Emma Chamberlain has arrived to the 2022 Met Gala, giving us what’s already one of the best beauty moments of the night. Gliding down the carpet in a Louis Vuitton two-piece ensemble, Chamberlain debuted a new hairstyle: a platinum-blond bob.

Chamberlain’s hairstylist, Laura Polko, was inspired by the Gilded Age but wanted to keep the look more “modern and cool,” Polko tells POPSUGAR. To achieve Chamberlain’s hairstyle, she first used Aquage Uplifting Foam ($22) on Chamberlain’s freshly bleached hair. Then she used the T3 AireLuxe Hair Dryer ($200) to blow-dry it before dry-cutting it into a short bob and used the T3 Lucea Flat Iron ($170) to straighten her ends. To finish off the look, she used the Aquage Transforming Paste ($24) and Aquage Dry Texture Finishing Spray ($24) to set her hair, then braided two rows of baby cornrows at both sides of Chamberlain’s head to keep her tiara in place.

Chamberlain’s new look comes on the heels of her 2021 Met Gala hairstyle: a retro ’60s lob. Much like the award shows earlier this year, hair accessories seem to be one of the trends making waves early on in the night, as a few stars have already been seen with them. Blake Lively and Anna Wintour joined Chamberlain in also donning tiaras, and Vanessa Hudgens got a sparkling lace detail braided into her topknot.

Both bob haircuts and platinum hair have been having a moment this year, so it’s no surprise that Chamberlain is both on trend and on theme tonight. Take a closer look at her hairstyle below. 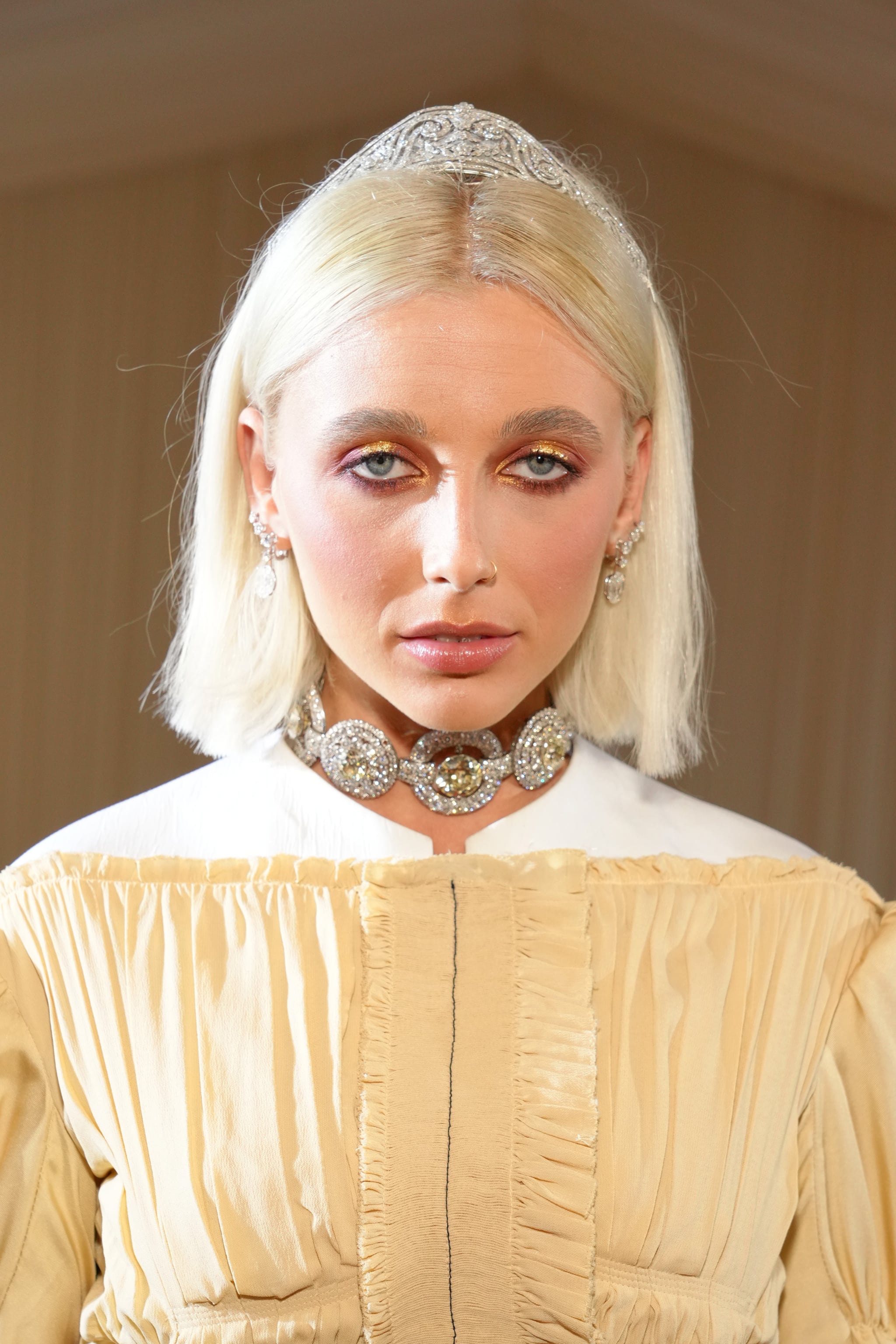 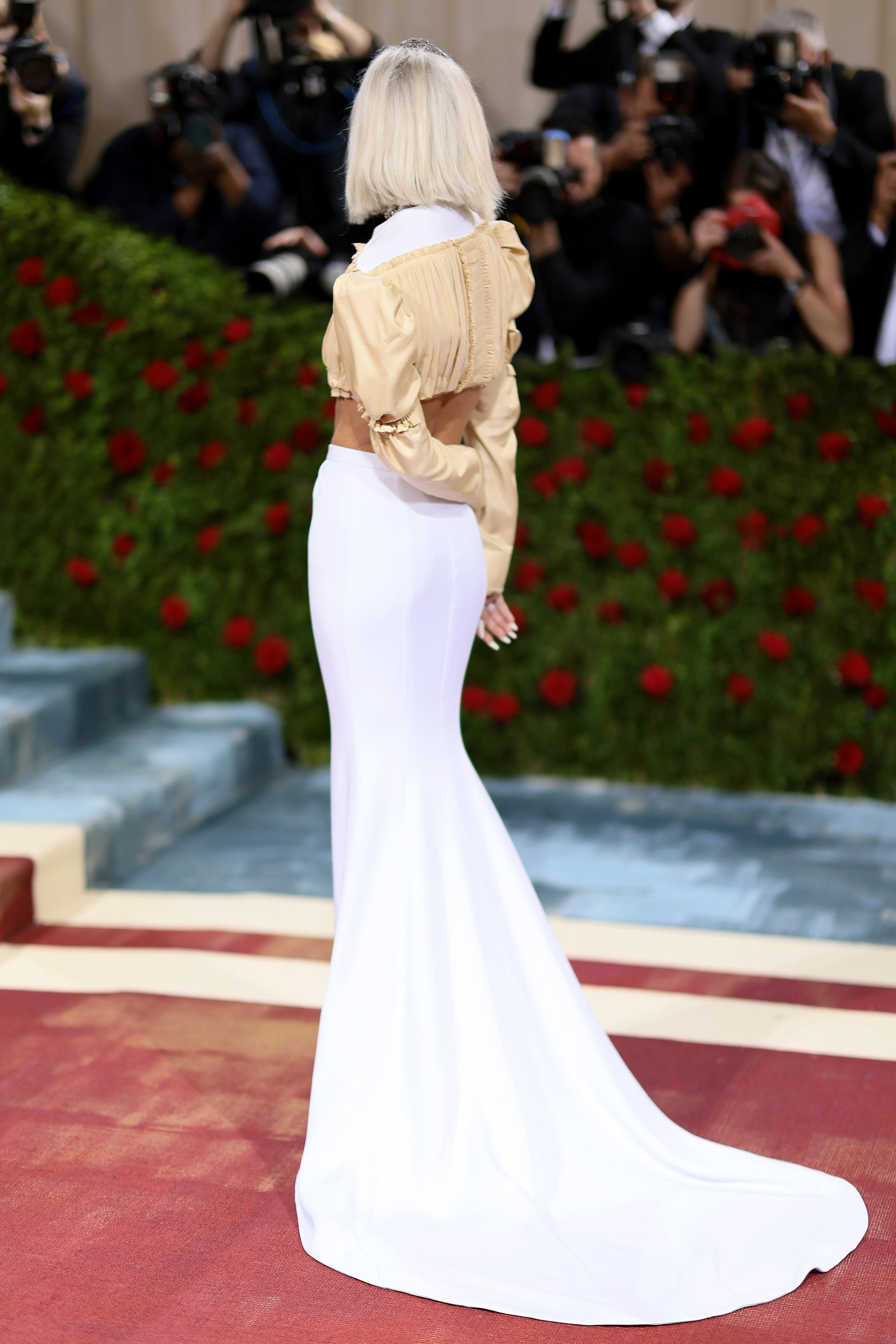 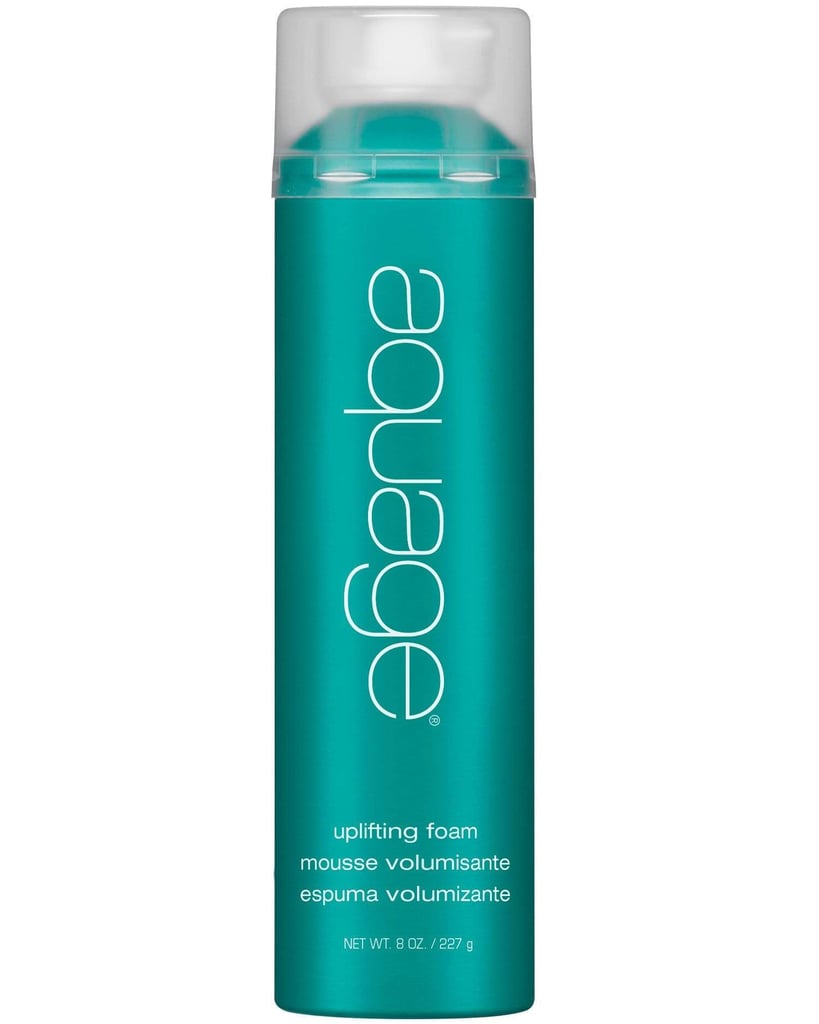 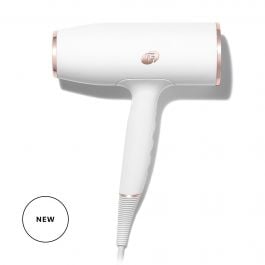 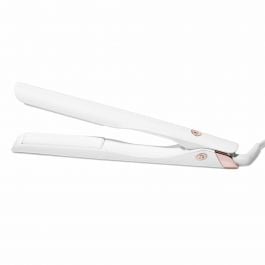 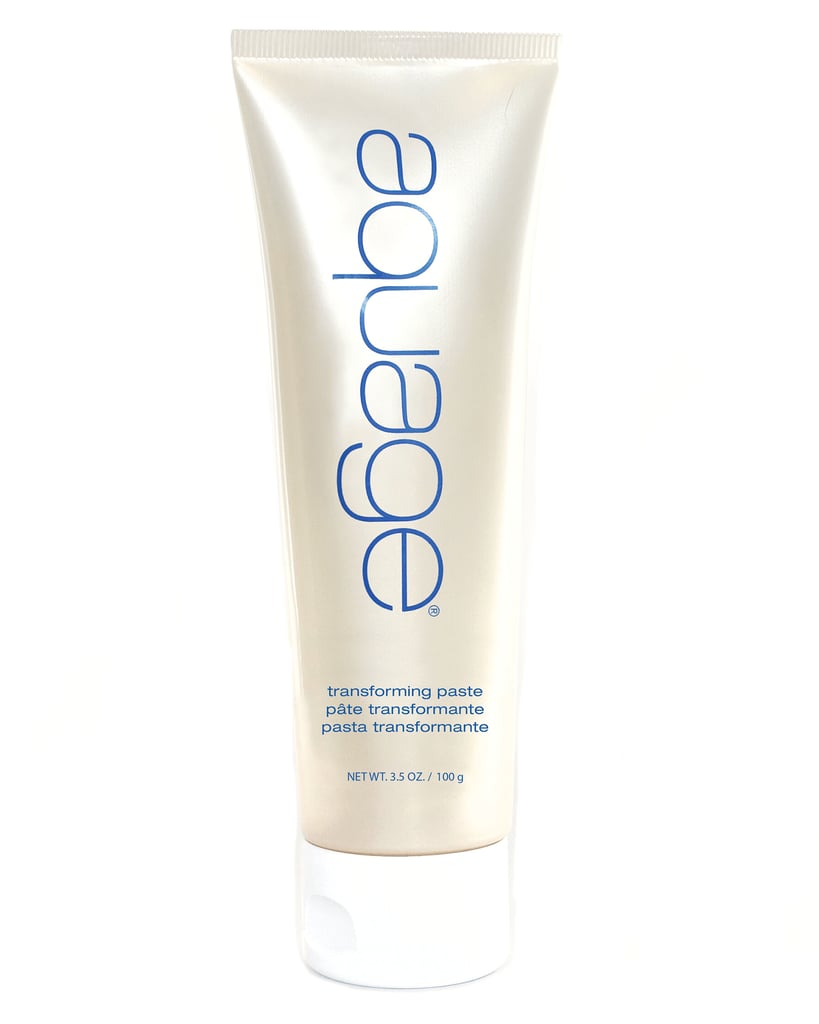 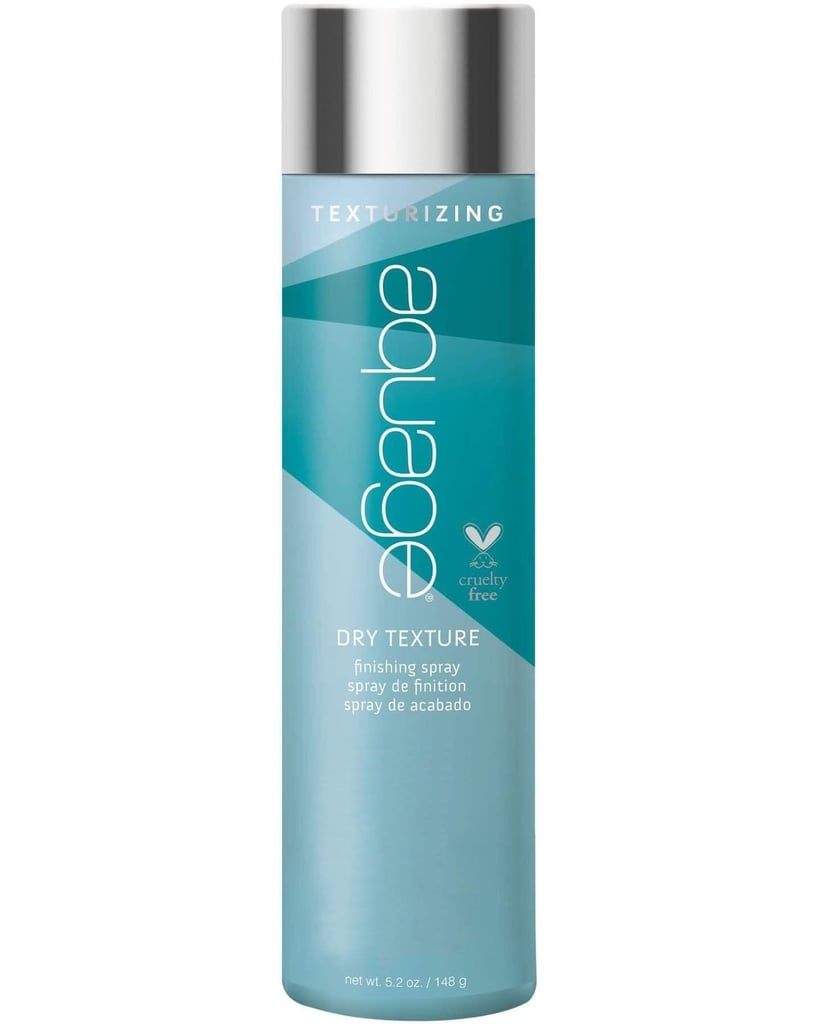