Kristen Bell’s signature blonde bob was styled into a series of braids as she was photographed checking the renovation of her $4.3 million vintage home, which the actress shares with husband Dax Shepard.

Kristen Bell, 40, is rarely seen without her signature blonde bob. So, it was quite the surprise when The Good Place star emerged in public with all of her hair styled into cornrows on Nov. 3 — you can compare before and after photos below. The actress wore the hairstyle while dropping by the $4.3 million English Revival home that she shares with husband Dax Shepard, 45, which is currently being renovated. 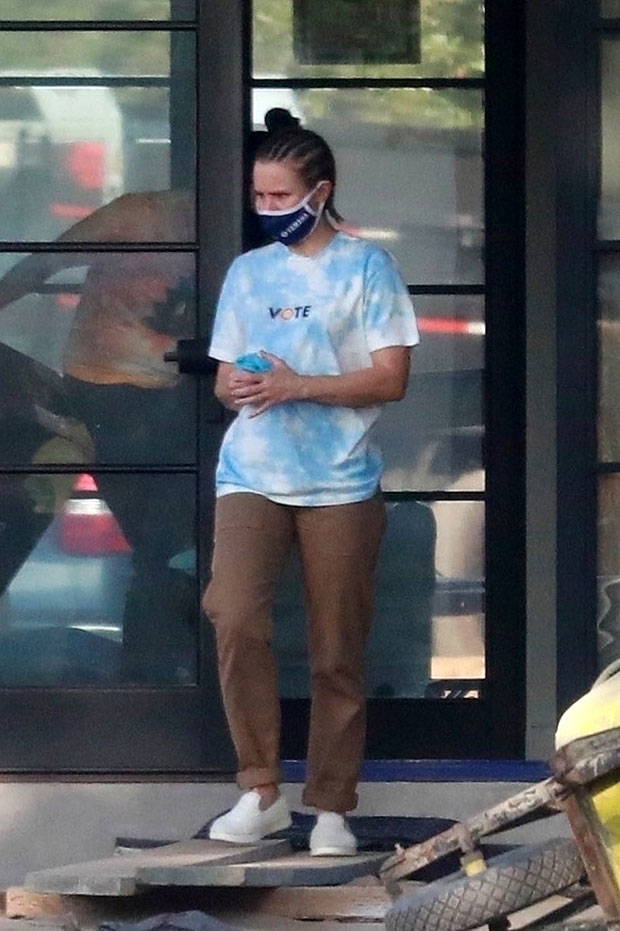 For the check-in, Kristen opted for comfort in white slip-on shoes and cuffed brown pants. Kristen was pictured standing on a pile of wood planks, so she needed a sensible outfit! Since it was election day, the Broadway star also rocked a cloud print T-shirt embellished with the word “VOTE.” Kristen has been a vocal supporter of Democratic presidential nominee Joe Biden, and even teamed up with her The Good Place co-star Ted Danson to surprise women who had volunteered as phone bankers for Biden in October. 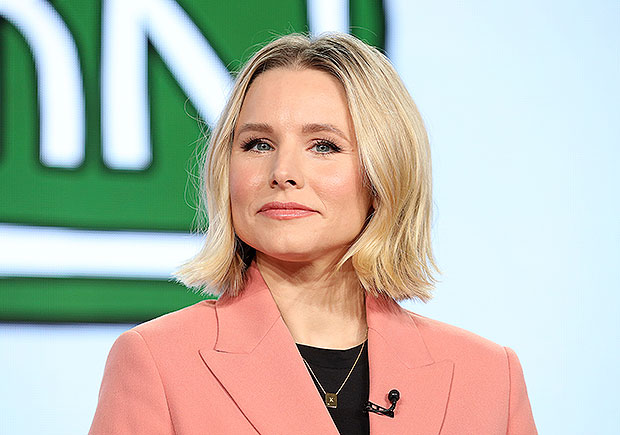 Kristen’s braided hair makeover didn’t last for long, because she wore her hair down in a series of Instagram Story videos that she posted the very next day. Her normally pin-straight hair, though, appeared to retain some waves from the cornrows. Even if it was just for the day, Kristen joined the long list of celebrities who have experimented with their hair amid the pandemic.

New: Kristen via her ig stories. Just look at her✨ [Nov 4]

Amid the renovation process for Kristen and Dax’s vintage home, the couple went through a hurdle together after Dax relapsed with painkillers due to a motorcycle accident after being sober for 16 years. The Hit & Run star made the confession on the Sept. 25 episode of his podcast, Armchair Expert, which Kristen later spoke about during her appearance on The Ellen DeGeneres Show on Oct. 14.

“He is actually doing really great. Everybody is up against their own demons,” Kristen told Ellen DeGeneres. “Sometimes it’s anxiety and depression. Sometimes it’s substance abuse. The thing I love most about Dax is… that he was able to tell me and tell us and say ‘we need a different plan.”