Kylie Cosmetics is coming to Boots 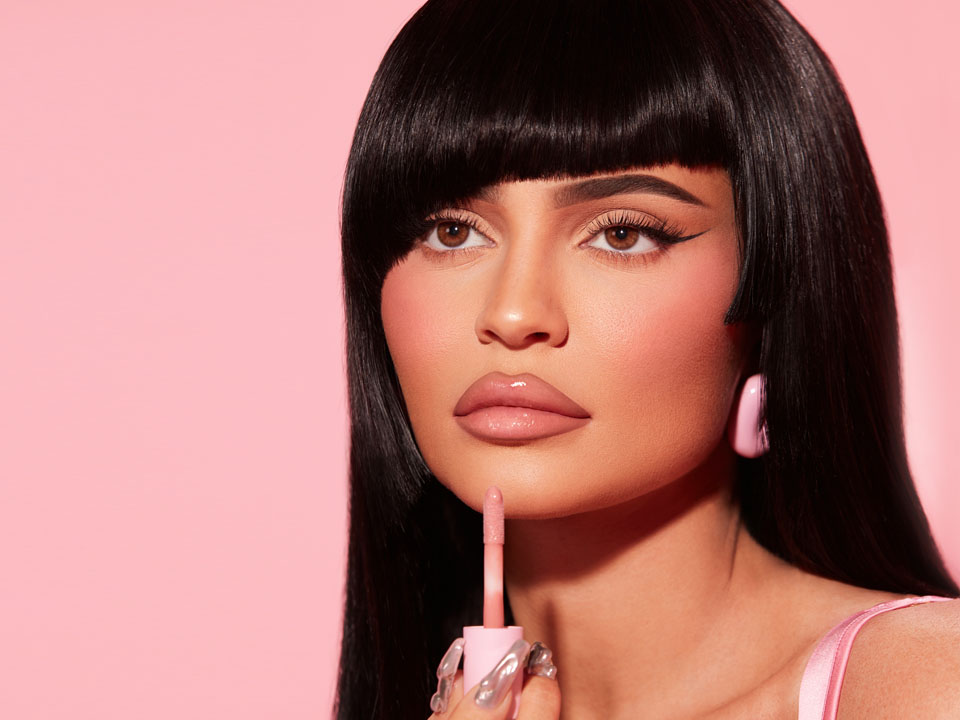 Kylie Cosmetics is the brand that overlined a million lips, and you can now get your hands on it from Boots.

The British store announced plans to introduce the Kylie-Jenner-created company to stores this year, adding to the 54 beauty brand launches in the last year alone.

At present, no further details have been announced, but you can sign up for updates here.

Alice Rafferty, Premium Beauty Senior Buying Manager, Boots UK
said: ‘Launching Kylie Cosmetics is a big moment for us and we are so
excited to announce that her highly-anticipated range will be coming
to Boots later this year, making it more accessible to UK customers than
ever before.

‘We are always on the lookout for the best beauty brands
to bring to the high street, and we can’t wait for our customers to get
their hands on Kylie’s products.’

Kylie herself posted about Boots becoming a stockist on Instagram, alongside news of a rebrand of ‘clean and vegan’ formulas, launching on July 15.

This comes after Coty acquired 51% of the brand last year, and their CEO, Sue Y. Nabi, announced: ‘We are excited about the relaunch of Kylie Cosmetics with a reformulated range that is really at the forefront of everything Gen Z wants.’

As well as new formulations and packaging, it’ll be the first time Kylie Cosmetics products have been available in physical UK stores, with Boots alongside Selfridge’s and Harrods as approved retailers.

It also follows a lawsuit from Kylie Cosmetics’ former manufacturers Seed Beauty against King Kylie (the previous owner of the brand) and Coty for ‘knowingly sharing trade secrets’.