This Drugstore Anti-Aging Cream Is So Good, Supermodels Call It Better Than Luxury Brands

By nature of the job, supermodels are keyed into the best beauty products the market has to offer. Call it a perk of being paid to sell glow potions for a living, or having the means to buy masks infused with gold. So when model Hunter McGrady posted on her Instagram story this week that she's been using the same drugstore cream since she was 16, that's a compliment like none other.

And going by McGrady's smooth, bouncy skin, the cream in question, Olay's Ultra Rich Regenerist moisturizer, is working. It's not the first time she's spoken about the brand's luxury-at-the-drugstore quality, either. Her love runs so deep that she teamed up with the brand for its 2020 "Maximize Not Minimize Campaign," and the partnership is still going strong.

In January, the activist and Sports Illustrated model posted: "I have been in the beauty industry for over 16 years, and have bought everything from the most expensive creams to the cheapest and everything in between. And when I tell you this is the most luxe and hydrating moisturizer I have ever used," McGrady wrote, referring to Olay's Collagen Peptide 24 moisturizer. The Collagen moisturizer has roughly 250 five-star reviews on Olay's website, which is nothing to sneeze at. But compared to the 1,500-plus five-star Amazon ratings for the Ultra Rich version that McGrady just 'grammed on her vanity, there's no contest. Shoppers report that after 20 years of using the original Oil of Olay, the new version's even better, and the perfected formula leaves their skin smooth, hydrated and healthy.

Even those with sensitive skin say that the cream (which is composed without parabens, phthalates, and synthetic dyes) instantly leaves their face feeling soft, and they've seen their complexion brighten with use. Shoppers also praise the cream for moisturizing their dry winter skin so well, it feels "like a dream" — especially relevant info given the snowstorms sweeping the country right now.

The reviews on Ulta are just as effusive, with nearly 500 shoppers decreeing it worth five stars. One shopper goes so far as to call it the best of all the Regenerist varieties, able to "annihilate fine lines" and even out their skin tone without pilling. Another echoed McGrady in that they typically use high-end moisturizers, but Olay's Ultra Rich is the exception, since it so dramatically smoothed out their fine lines within a month.

Some compare the moisturizer's texture to a silky cream while others liken it to a rich butter, but regardless of their simile of choice, shoppers say it's a godsend for sensitive, easily-aggravated skin. Within a few weeks, fine lines soften and skin becomes firmer and more supple, according to one shopper in their forties, and it's definitely thanks to the Ultra Rich cream.

"At 61, this makes my skin feel and look beautiful," one last Ulta shopper concludes. And with such enthusiastic testimony from those across the age spectrum, it's a good thing you don't need to be ultra rich to get your hands on it. 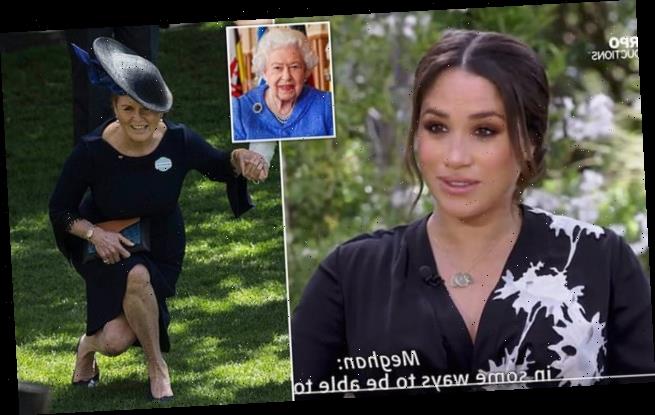