What Exactly Is a Brazilian Butt Lift and Why Is Everyone Talking About Them? 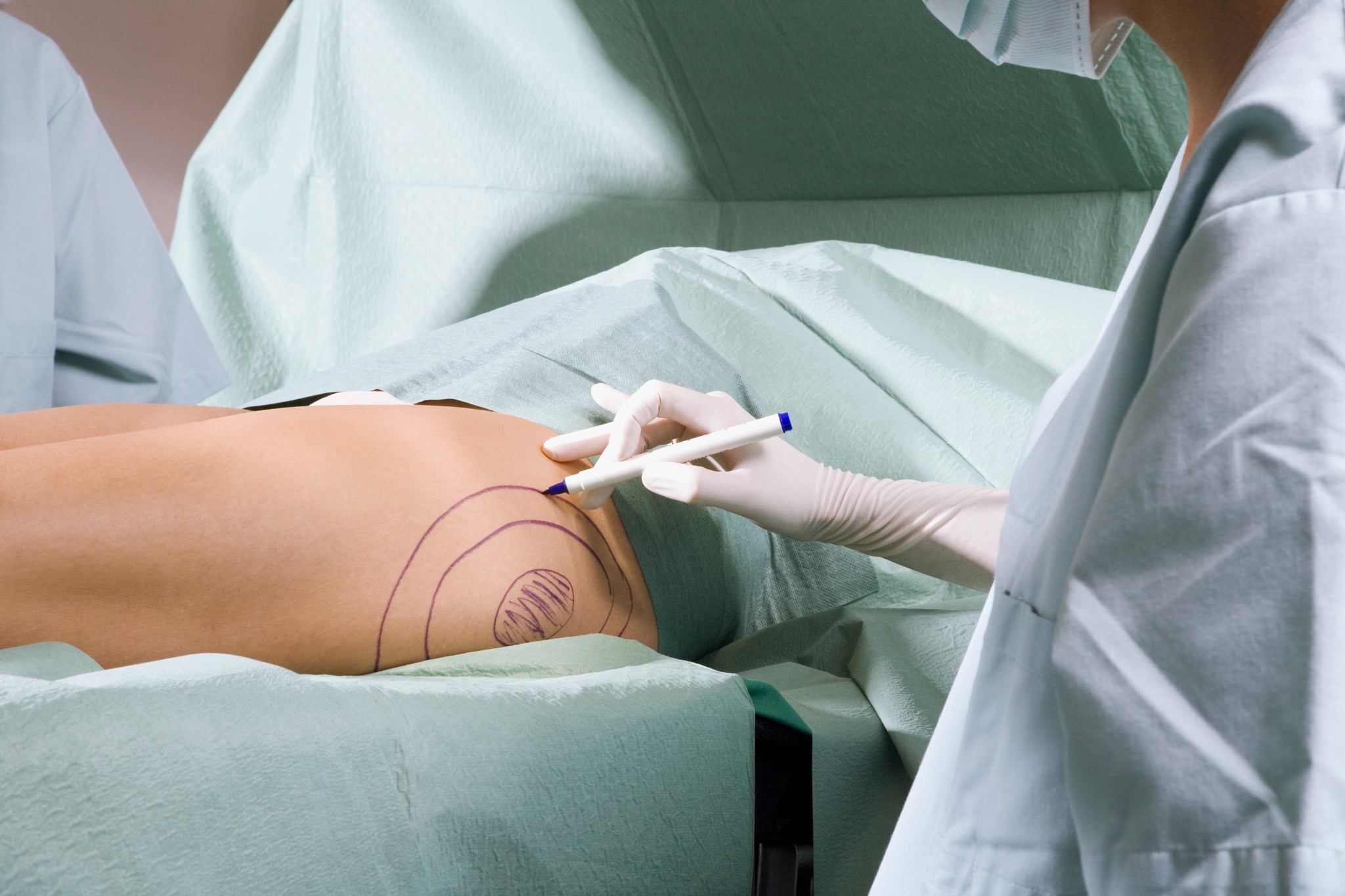 If the Brazilian butt lift had a publicist, she’d be on Olivia Pope levels of greatness. The plastic surgery procedure, more commonly known as the BBL, has exploded in popularity in recent years for its ability to transform a flat backside into a curvier one, but the discourse surrounding its results and origin is only just beginning to heat up online.

Most recently, Willow Smith revealed in an episode of Red Table Talk that she almost succumbed to the pressure of having the surgery done in order to have an Instagram-perfect behind. “Let’s be real. I considered getting the tiniest little bit,” the singer shared. “But then I just got in the gym and got it anyway.”

As America’s attitude toward plastic surgery steadily improves, the BBL has become arguably one of the year’s most popular procedures. In fact, according to a report from the American Society of Plastic Surgeons, nearly 22,000 Brazilian butt lifts were performed in 2020 (down from 28,000 in 2019, likely because of the pandemic).

The procedure is also among the most deadly surgeries. If you’re unfamiliar with the surgery trend, read ahead for a breakdown of what you should know before potentially getting one.

What Is a Brazilian Butt Lift?

“Brazilian butt lift is a colloquial term used to describe gluteal augmentation with fat transfer,” board-certified plastic surgeon Raja Mohan told POPSUGAR. In other words, it’s a procedure that allows you take fat from one area of your body (the stomach, for instance) and add it to your butt.

During a BBL, “fat is removed or harvested from many areas of the body, most commonly the abdomen, lower back, and hips using liposuction techniques,” Dr. Mohan said. The fat is then purified before being injected into the buttocks to increase the volume and improve the shape. This results in the “tiny waist-curvy behind” body type that you can now find on just about every corner of Instagram.

“The end result is to volumize the buttock and created a rounder, fuller shape while also narrowing the waist,” Dr. Mohan said.

How Much Do Brazilian Butt Lifts Cost?

This, of course, depends on where you live and who you entrust to perform the surgery. According to the American Society of Plastic Surgeons (ASPS), “the average cost of buttock augmentation with fat grafting is $4,807.”

Who Is a Good Candidate For a Brazilian Butt Lift?

One of the first things that makes someone a good candidate for a Brazilian butt lift, according to Dr. Mohan, is having enough fat in different areas of the body that can be removed through liposuction and inserted to the butt area. Additionally, if you’re looking into getting one, you’ll likely have to have a consultation with your doctor, who’ll determine if your health is in good enough standing.

“Patients should be in good health and appropriate candidates to undergo a surgical procedure,” Dr. Mohan said. “It is not recommended for smokers or active tobacco users, or for people who have excess skin laxity.” This is because the excess skin may need to be removed before the BBL is performed. “Patients should seek out a board-certified plastic surgeon who ensures the highest level of safety before undergoing the procedure.”

What Are the Dangers Associated With Brazilian Butt Lifts?

Brazilian butt lifts have a death rate of one in 3,000, making it deadlier than any other plastic surgery.

“If BBLs are performed unsafely, they can have major or life threatening complications such as fat embolism,” Dr. Mohan said. “Fat that is injected deeply into the buttock can travel through the venous system and clot the circulatory system.” From there, the fat can travel to the heart and lungs and lead to death.

Other risks, according to Dr. Mohan, include “scarring, contour irregularities, infection, sensory changes, fat necrosis, bruising, hematoma, fluid collections, under correction, over correction, and skin necrosis.” Because of this, it’s important to make sure you’re doing research ahead of time and seeking out a qualified surgeon to perform the procedure.