10 Books Like ‘Bridgerton’ To Read When You Need More Romance

Author Julia Quinn’s Bridgerton series of novels is as delightful as the hit Netflix show adapted from it. Luckily, many viewers getting into the world of Bridgerton means quite a few new readers will head to their libraries or local bookstores to check out the books that inspired the show. Bun unfortunately, these books are pretty quick reads, which means fans will soon be looking for more books like Bridgerton to fill the void once they’ve finished both the season and the books. The good news is, the romance genre provides plenty of options for fans to peruse.

Bridgerton is an excellent gateway series to get readers into the world of sweet and steamy romance books. Fans can rest assured that the Bridgerton books will give them a good idea of what to expect and what sort of stories they might want to get into next. That’s because although Quinn’s Regency-set books are well-written, the general plot lines are pretty similar to those found in these types of novels.

With that in mind, here are a few historical romance authors and book series to delve into once you’ve read through to the end of the many, many Bridgerton family members’ stories: 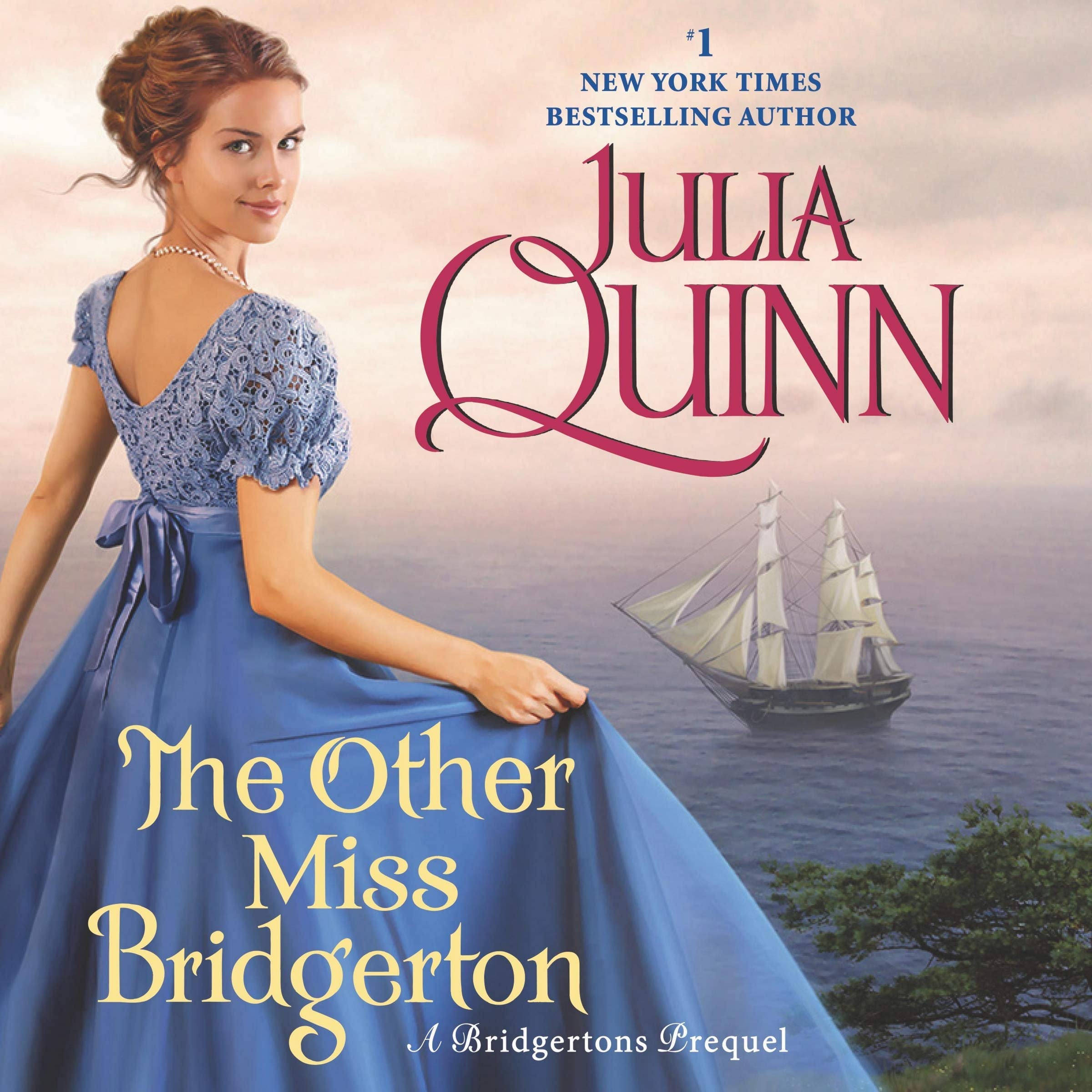 Julia Quinn’s Bridgerton series includes nine books, but that’s not all she’s written. Quinn has an entire interconnected Regency universe that focuses on several recurring characters, including the Smythe-Smiths, the Bevelstokes, and the Lydons. But for fans who want more from the Bridgerton fam, hit up the novels from The Rokesbys Series, which details the generation before the Bridgerton siblings. There are four books altogether, including Because of Miss Bridgerton, The Girl with the Make-Believe Husband, The Other Miss Bridgerton, and First Comes Scandal. 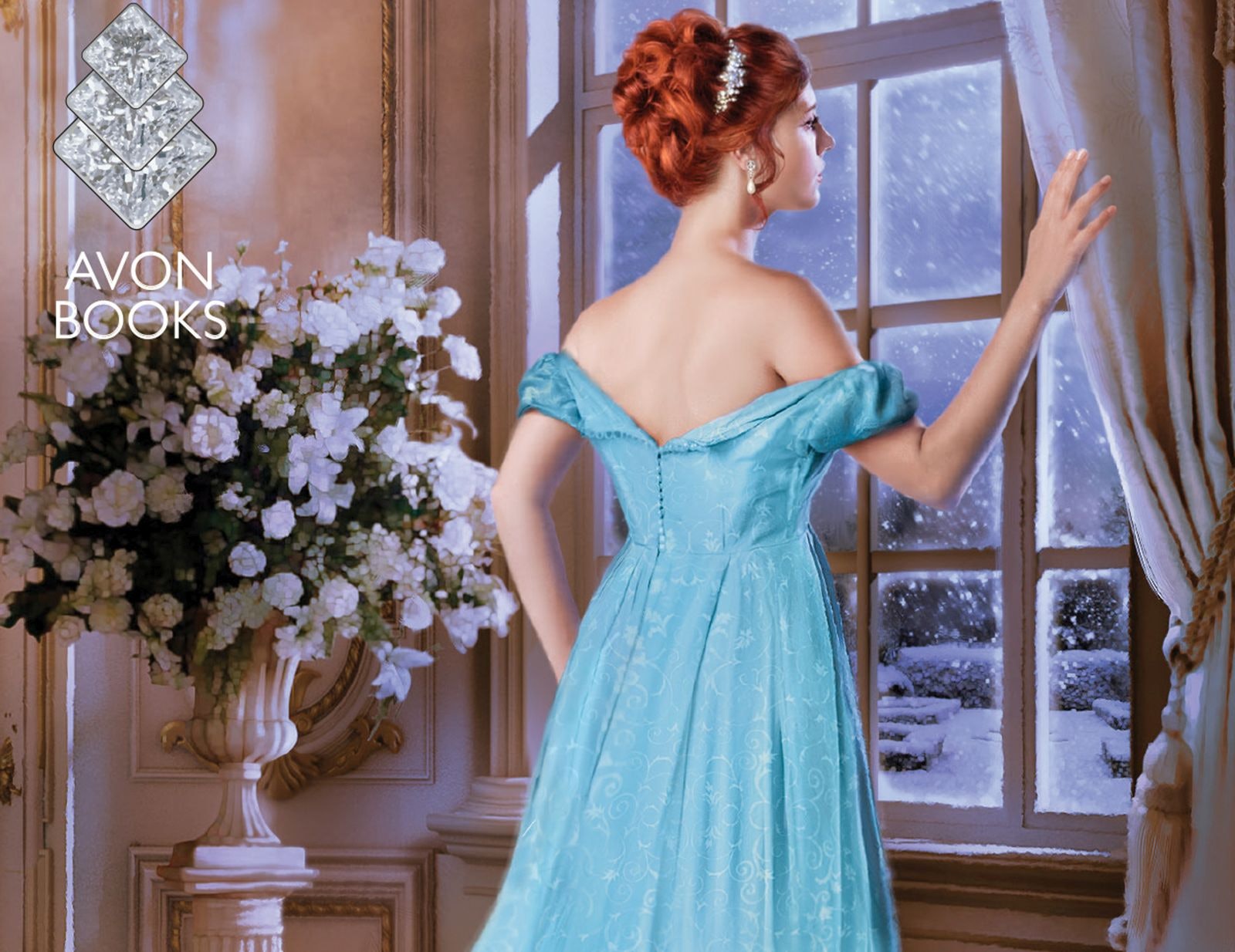 Lisa Kleypas has written nearly 40 novels over 30 years. For those looking for something in line with Bridgerton, the best choice is her Wallflowers series. The series focuses on female friendship as much as romance, as four girls — Annabelle, Evie, Lillian, and Daisy — strike up a conversation while stuck at the back of the ballroom and make a pact to help each other find husbands. The main four titles include Secrets of a Summer Night, It Happened One Autumn, Devil in Winter, and Scandal in Spring. Plus, there’s a prequel, Again the Magic, and a holiday sequel, A Wallflower Christmas. 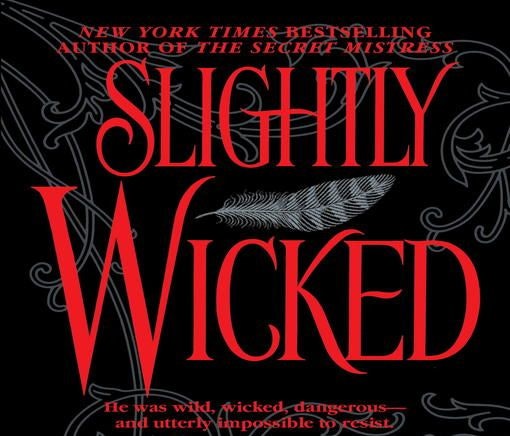 Welsh-Canadian writer Mary Balogh’s catalog is massive, with nearly 100 novels, most of which are set in either the Georgian or Regency era. The best place to start is her nine-part Bedwyn Cycle, with the primary six — Slightly Married, Slightly Wicked, Slightly Scandalous, Slightly Tempted, Slightly Sinful, and Slightly Dangerous — as the main thread. (There are also three prequels.) The series starts with the love affair of Eve Morris and Colonel Lord Aidan Bedwyn, who promised her dying brother he would take care of Eve, and leads into a full saga of the Bedwyn family and their love stories. 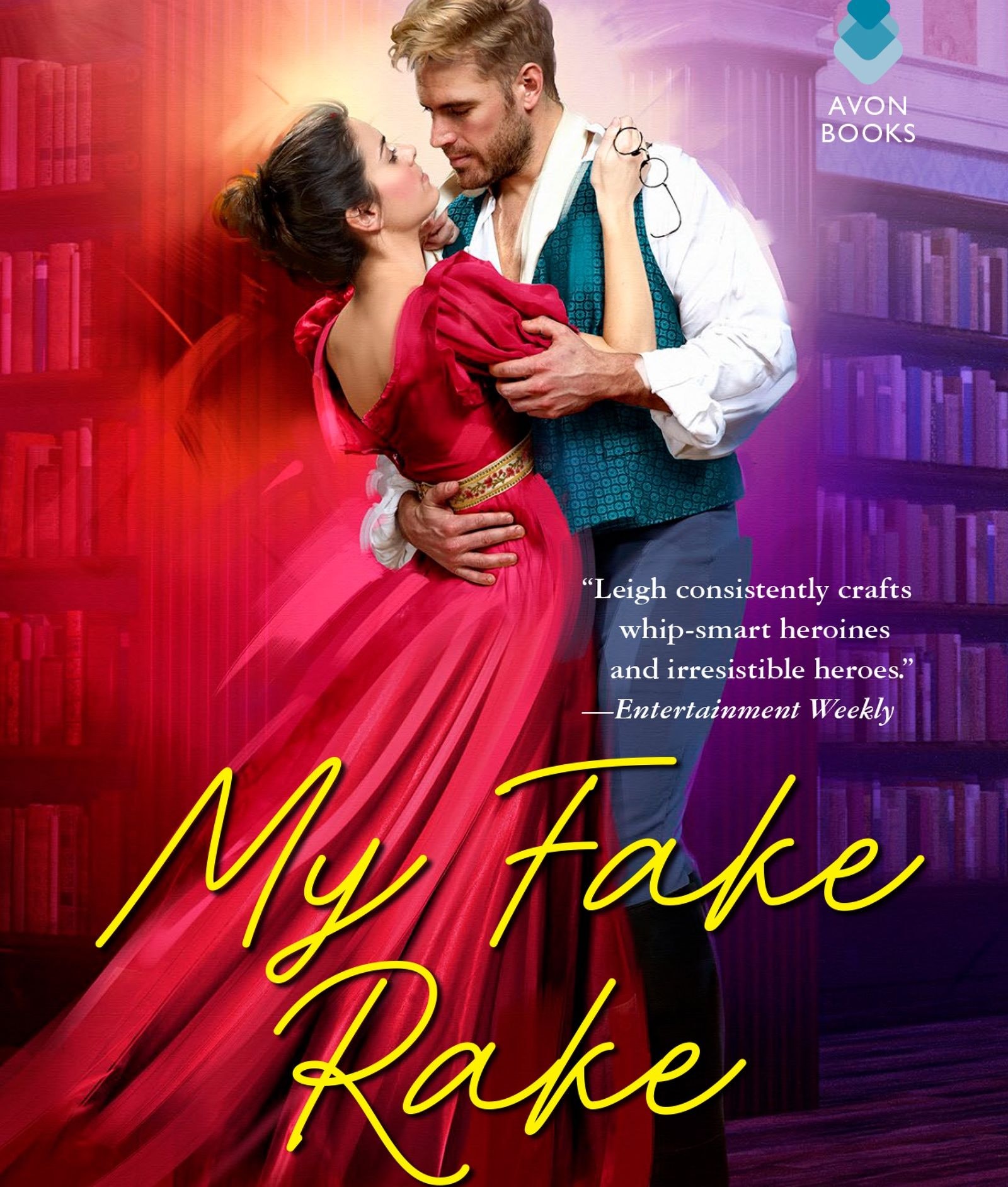 Eva Leigh burst onto the romance scene with some of the most clever historical romances around. One part social satire, one part reimagining of famous pop culture, her Union of the Rakes series runs three books: My Fake Rake, Would I Lie To The Duke, and Waiting For A Scott Like You. All three are dotted with ’80s references and songs that will leave you humming all day. 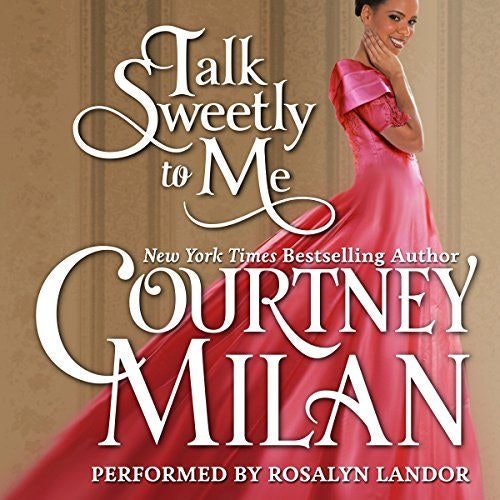 Those who are ~very online~ will know Courtney Milan for her active Twitter feed, but her books are also worth following. She’s known for her inclusively feminist historical novels, as well as some contemporary ones. Those looking for Regency-set series should check out the Brothers Sinister series, which includes The Duchess War, The Heiress Effect, The Countess Conspiracy, and The Suffragette Scandal. The stories continue with three more novellas, including my favorite, Talk Sweetly To Me. 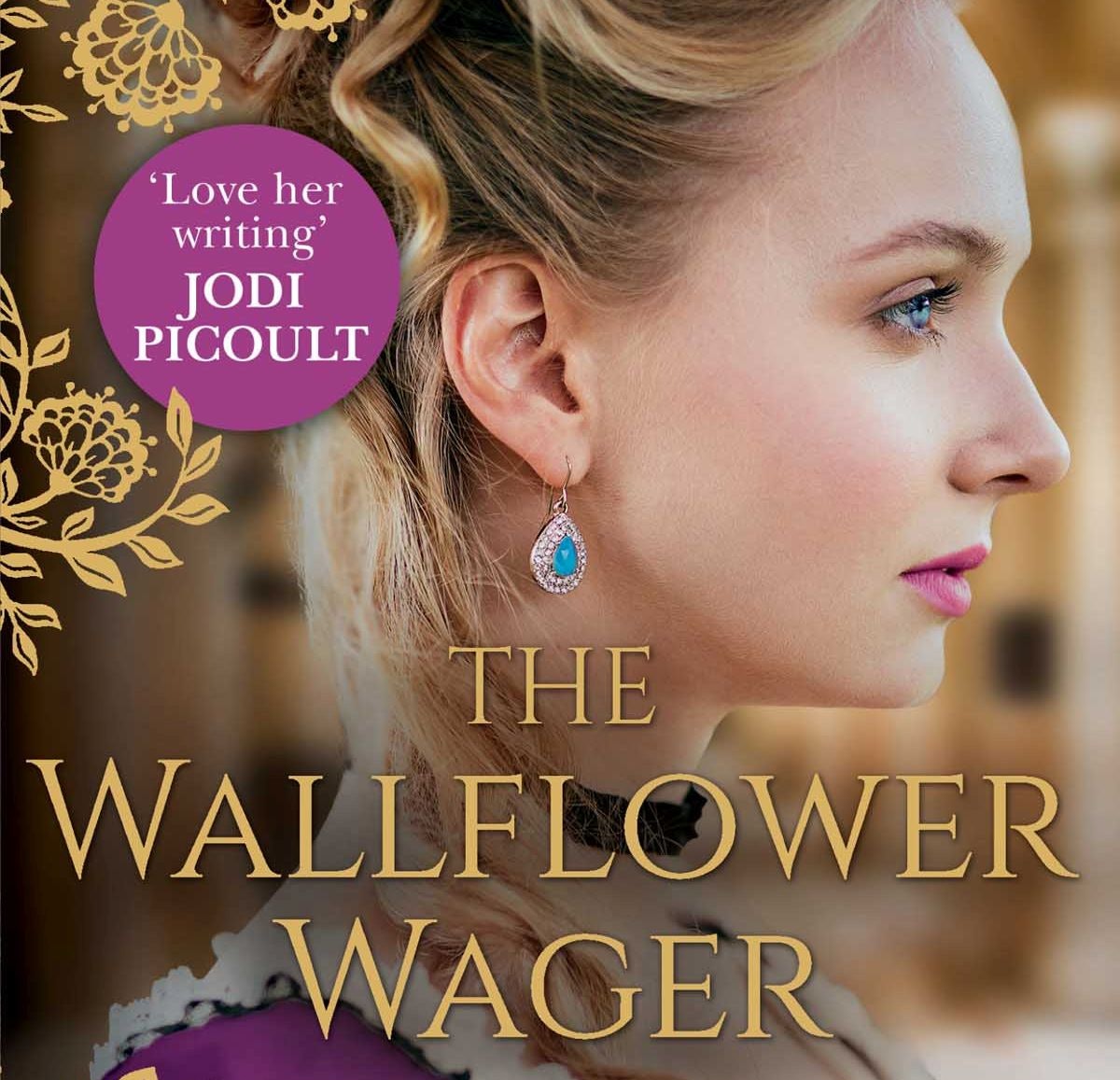 Tessa Dare is one of those feel-good "fanfiction writer makes it big" stories, starting as a Jane Austen fanfic author before starting her original fiction. She’s up to 15 novels published, all of which are set in the Regency era. Her latest series, Girl Meets Duke, is all about bad-boy Dukes and the women who tame them. The titles include The Duchess Deal, The Governess Game, and The Wallflower Wager, with a fourth still to come. Sarah MacLean initially started as an award-winning YA writer before turning her pen to the steamier side. Her first novel, Nine Rules to Break When Romancing a Rake, is an award-winning feminist romance. However, it’s her latest trilogy, The Bareknuckle Bastards, that hits the combination of feminism and romance in the Regency era perfectly. The series consists of Wicked and the Wallflower, Brazen and the Beast, and Daring and the Duke. 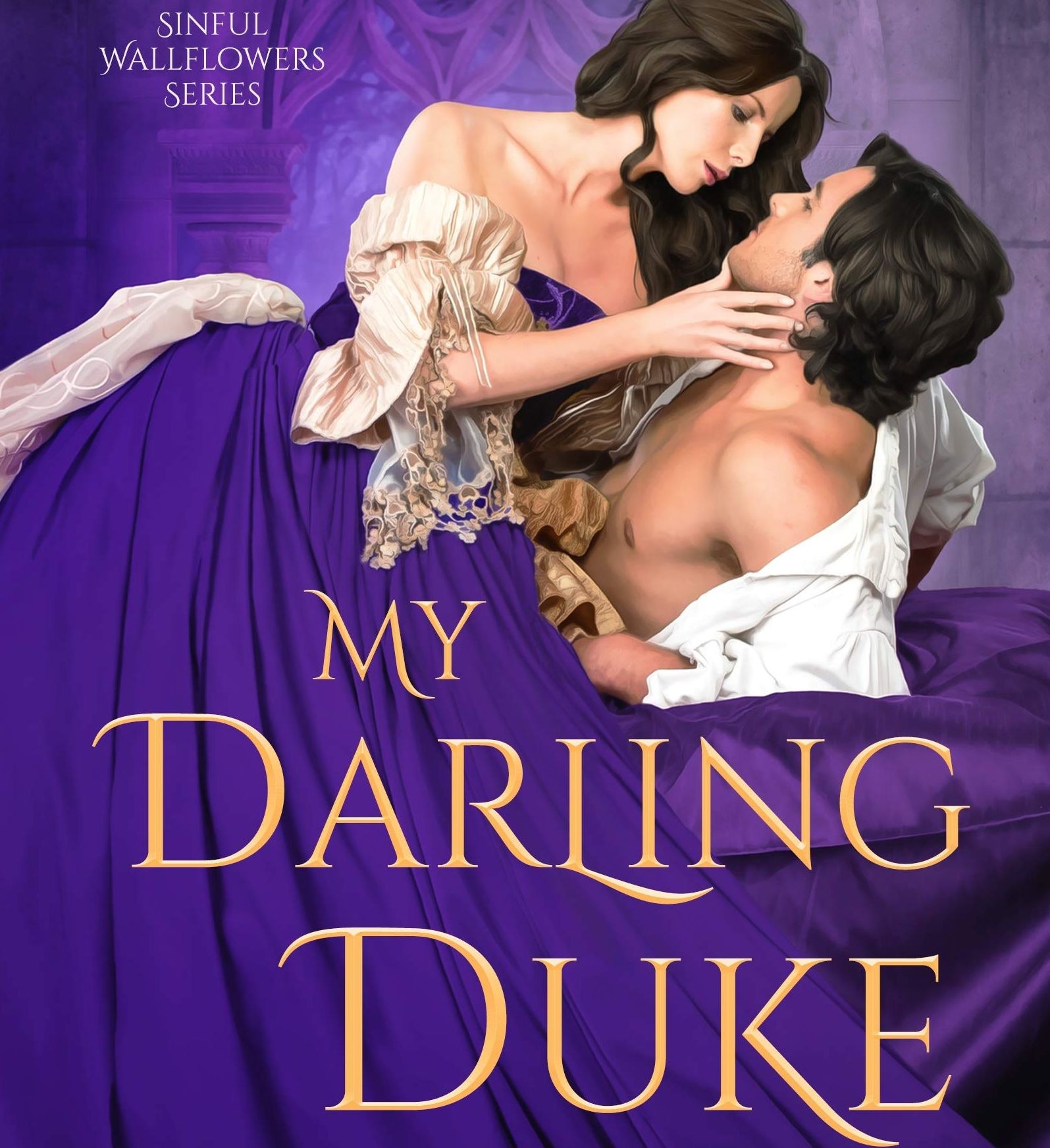 Stacy Reid writes paranormal romances as well as historical ones, with over 20 titles to her name. In the historical vein, her latest series, Sinful Wallflowers, currently has two installments, My Darling Duke and Her Wicked Marquess. Both stories feature women in desperate circumstances who need a hastily arranged scandal and marriage to get them out of financial ruin. The only way out is to become a sinful wallflower… 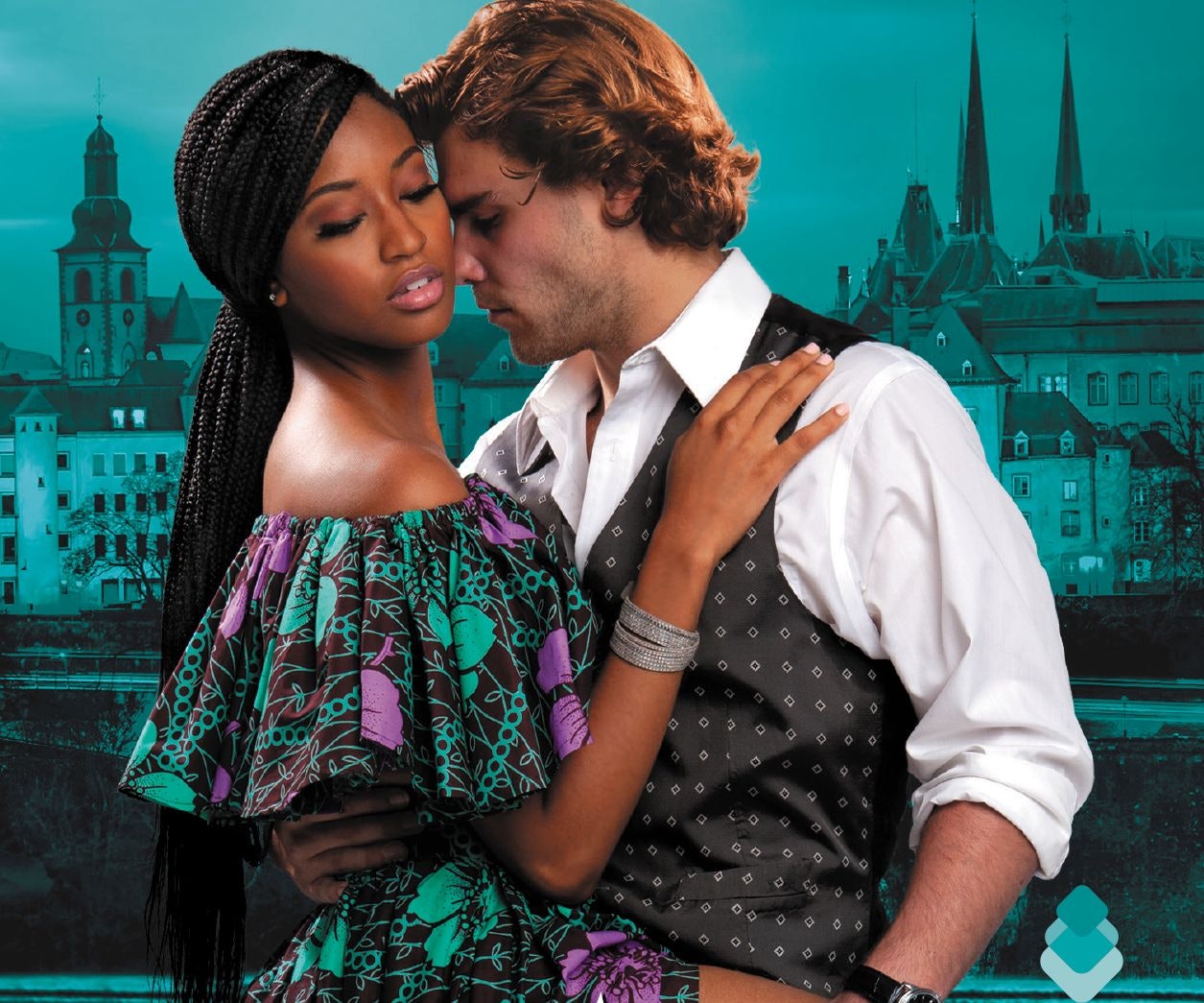 For those looking for the royalty of a historical romance, but a bit more modern timeline, there’s nothing better than Alyssa Cole’s Reluctant Royals series. She’s known for her inclusive romances that range from historical to contemporary to out-there science fiction. Her biggest series to date is the Reluctant Royal books, which includes A Princess in Theory, A Duke By Default, and A Prince on Paper. 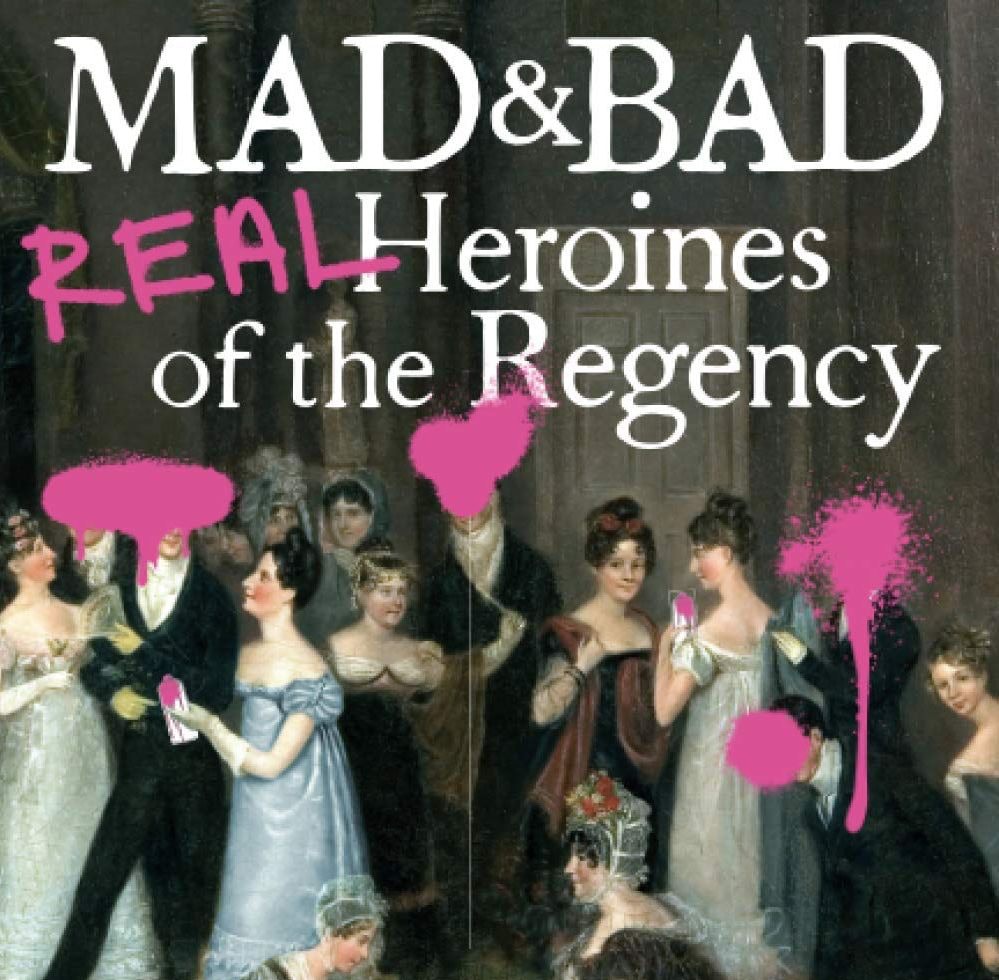 For those looking for a little bit of realism in their tales of regency relationships, check out Bea Koch’s Mad and Bad: Real Heroines of the Regency. These are true stories that look beyond Jane Austen’s stereotypical heroines to uncover Regency women who succeeded on their terms but were erased from history. These stories include female astronomer Caroline Herschel, the first English-language Kosher cookbook author Judith Montefiore, and upper-class women of color like Dido Elizabeth Belle.