4th Time's a Charm? Jennifer Lopez's 'Goal' Was to 'Get Married Again' 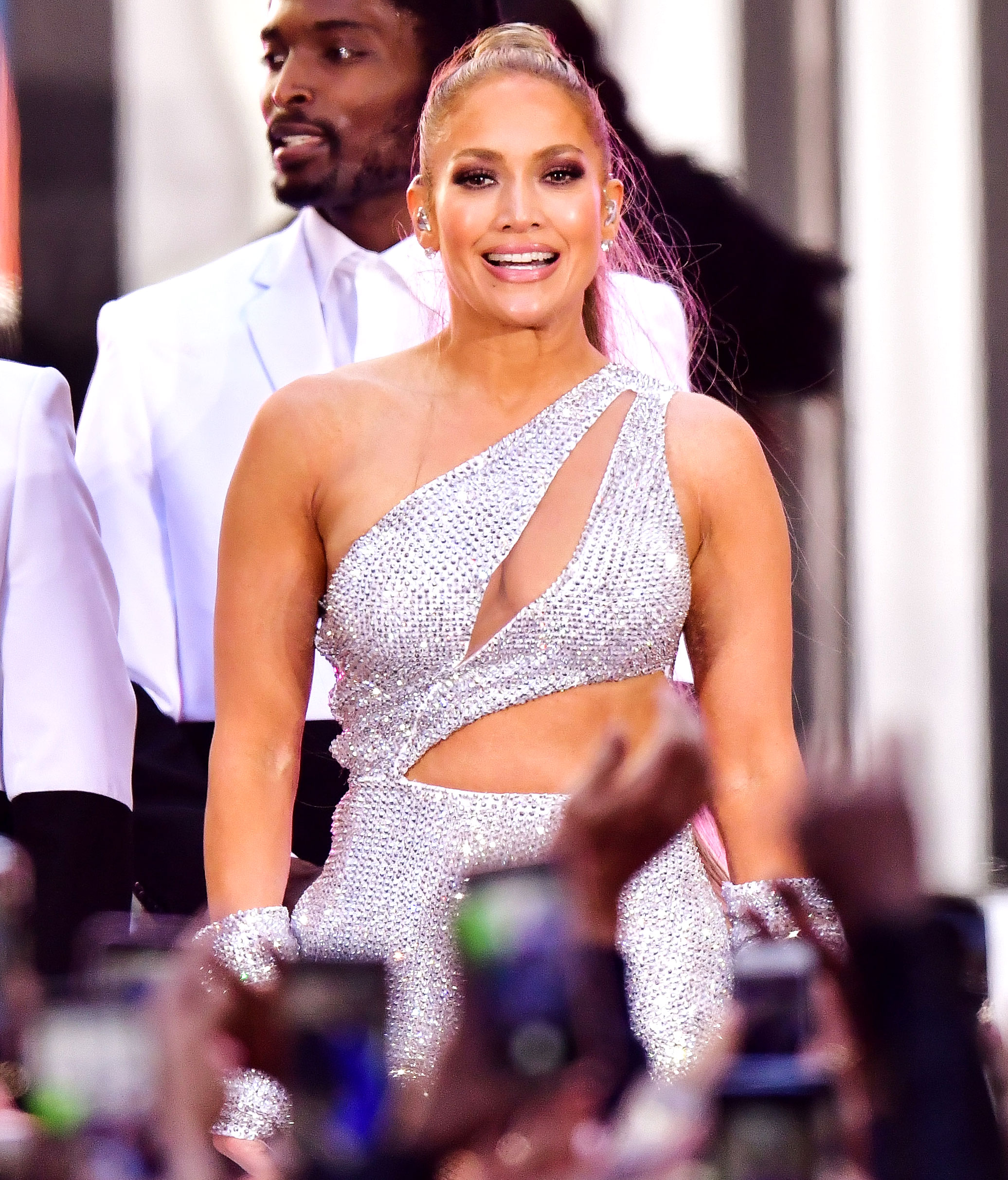 Love wins. After longtime love Alex Rodriguez‘s proposal, Jennifer Lopez opened up about her “goal” to get married for the fourth time.

The 49-year-old “Medicine” singer discussed her love life plans with Today’s Savannah Guthrie on Monday, May 6. While Lopez appeared on the morning show to discuss her It’s My Party tour and turning the big 5-0 in July, she admitted she “always planned to get married again.”

“I want to spend my life with somebody,” the singer said. “I want to grow old with somebody. I think that’s the goal, right? To find a partner to kind of walk through this crazy thing with, right?”

The Second Act actress added that she and A-Rod, 43, “complement each other” before explaining what makes them work as a couple. 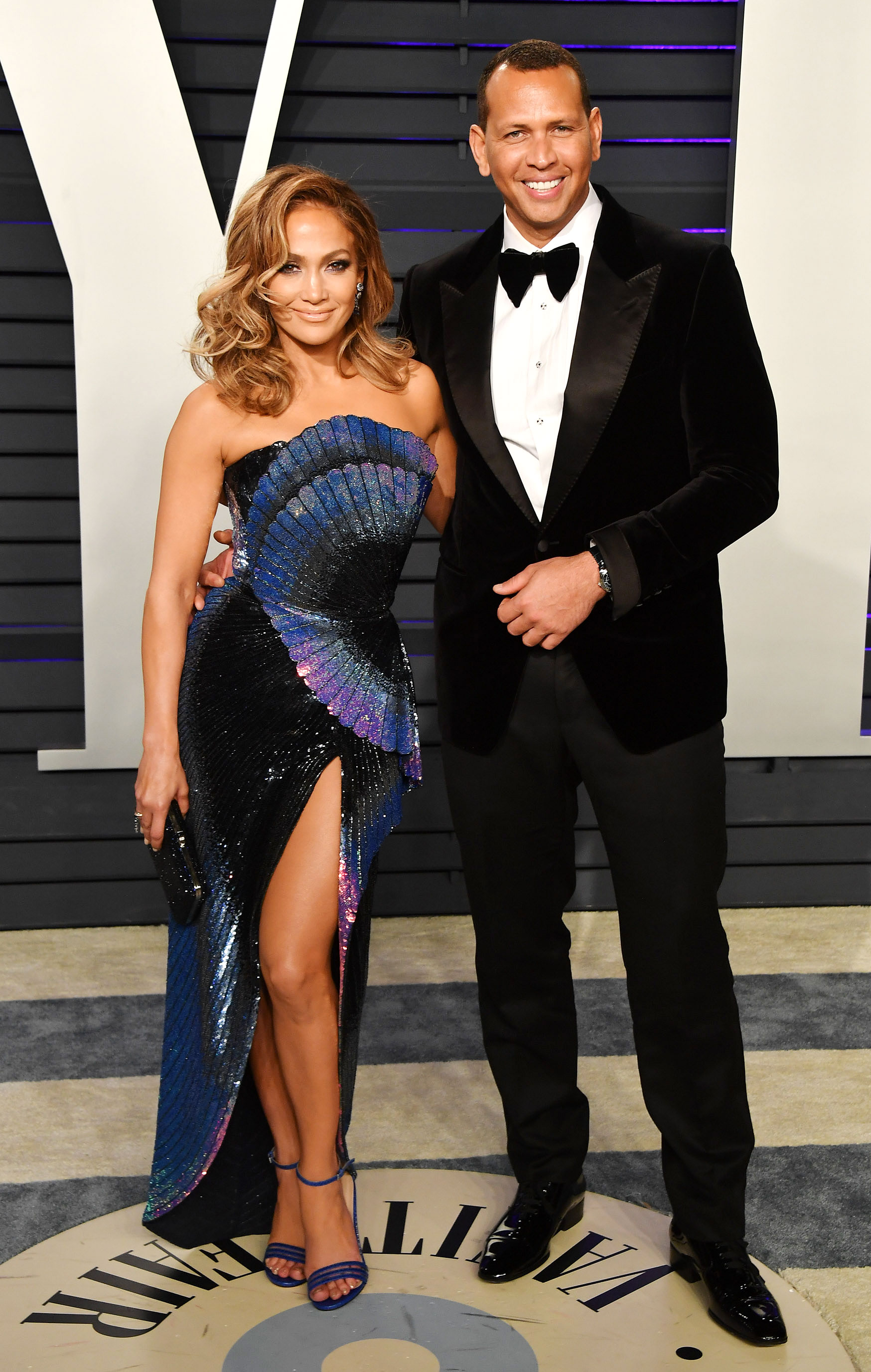 “He allows me to be who I am and I want him to shine in the greatest way possible and to be his best self. We just help each other be better people, in a way, you know?” she continued. “We love our families. We’re very similar as well. We grew up the same. We kind of both got in the public eye very young. We both had kind of our hard moments in the public eye but at the same time we keep coming back.”

Rodriguez proposed to Lopez with a massive 16-carat diamond ring in March. He admitted to Jimmy Fallon in April that he practiced his proposal to his now-fiancée before he popped the question.

“I planned it for about six months. It was on a beach in the Bahamas. I had the ring but what was interesting was that, three days prior to me going down on one knee,” said the athlete. “I would rehearse three days in a row, because I wanted the sunset to be perfect.”