A 60-year-old employee at a New York City day care has been arrested after being accused of raping a child over a span of 4 years.

The employee, Alberto Hernandez, was arrested at 8:30 p.m. on Wednesday, the NYPD confirmed.

Hernandez was arrested at his residence on Heath Avenue in the Bronx, which police said doubles as a daycare.

He is married to Maria Cortez, with whom he has run the Maria Cortez Family Daycare for the past 25 years, according to ABC News affiliate WABC. 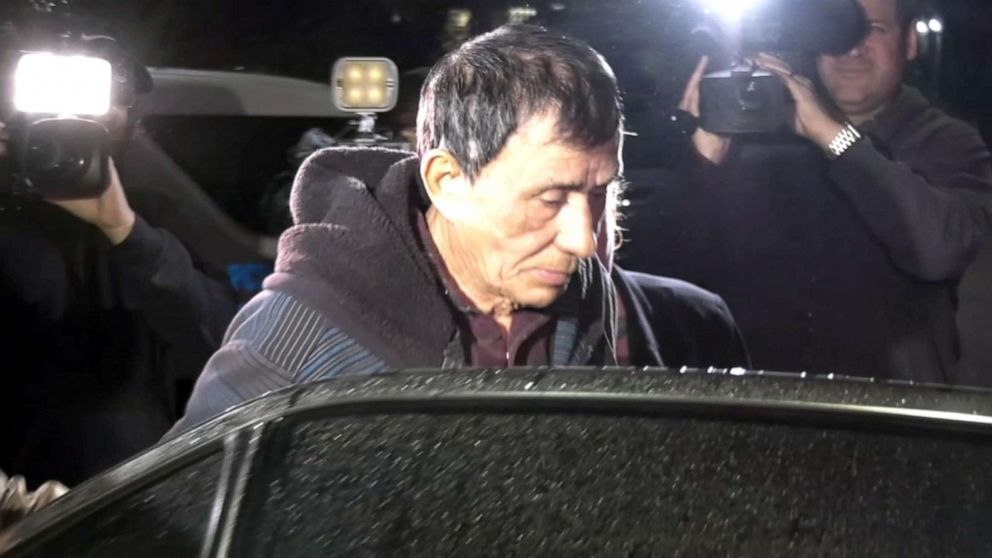 The female victim, now 13, has alleged that she was raped repeatedly over a period of four years between the ages of 6 and 10 years old, according to the NYPD.

The New York State Office of Children and Family services told ABC News said they are appalled at these allegations and are “immediately suspending and moving to revoke the child care provider’s license pending the outcome of an investigation into the matter.”

This is an open investigation and it is unknown if there are other victims involved, according to the NYPD. Authorities urge urge anyone with information to come forward.

Hernandez is set to be arraigned on May 2.