8 Facts About Michelle Young To Know Before Her ‘Bachelorette’ Season 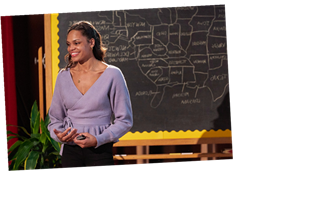 The Bachelorette hasn’t even aired its 17th season yet, and fans are already in love with the Season 18 lead. After Michelle Young came in second place on Matt James’ season, it makes sense producers would select her for a season of her own. Between her work with children and her refreshing social media presence, Michelle was one contestant who definitely seemed to be on Matt’s season ~for the right reasons~. These facts about the newly announced Bachelorette, Michelle Young, will get you excited to watch her journey to find love unfold.

When Michelle was eliminated during the Season 25 finale on March 15, fans were devastated to see her journey come to an end. Despite joining the cast late with four other contestants during Week 4, she managed to form a deep connection with Matt. Unfortunately, even though she was awarded a rose after Fantasy Suites and made it to the final two, Michelle got sent home while the other finalist, Rachael Kirkconnell, received Matt’s final rose.

Luckily the goodbyes didn’t last long, since Michelle was quickly given a title upgrade from Bachelor Season 25 runner-up to Bachelorette Season 18 lead. In addition to naming Katie Thurston the Season 17 Bachelorette, producers decided 2021 needed two Bachelorettes. So, Michelle will also be a 2021 lead, but her season will air a little bit later than Katie’s. Here’s what you need to know about Michelle ahead of her reign as Bachelorette: 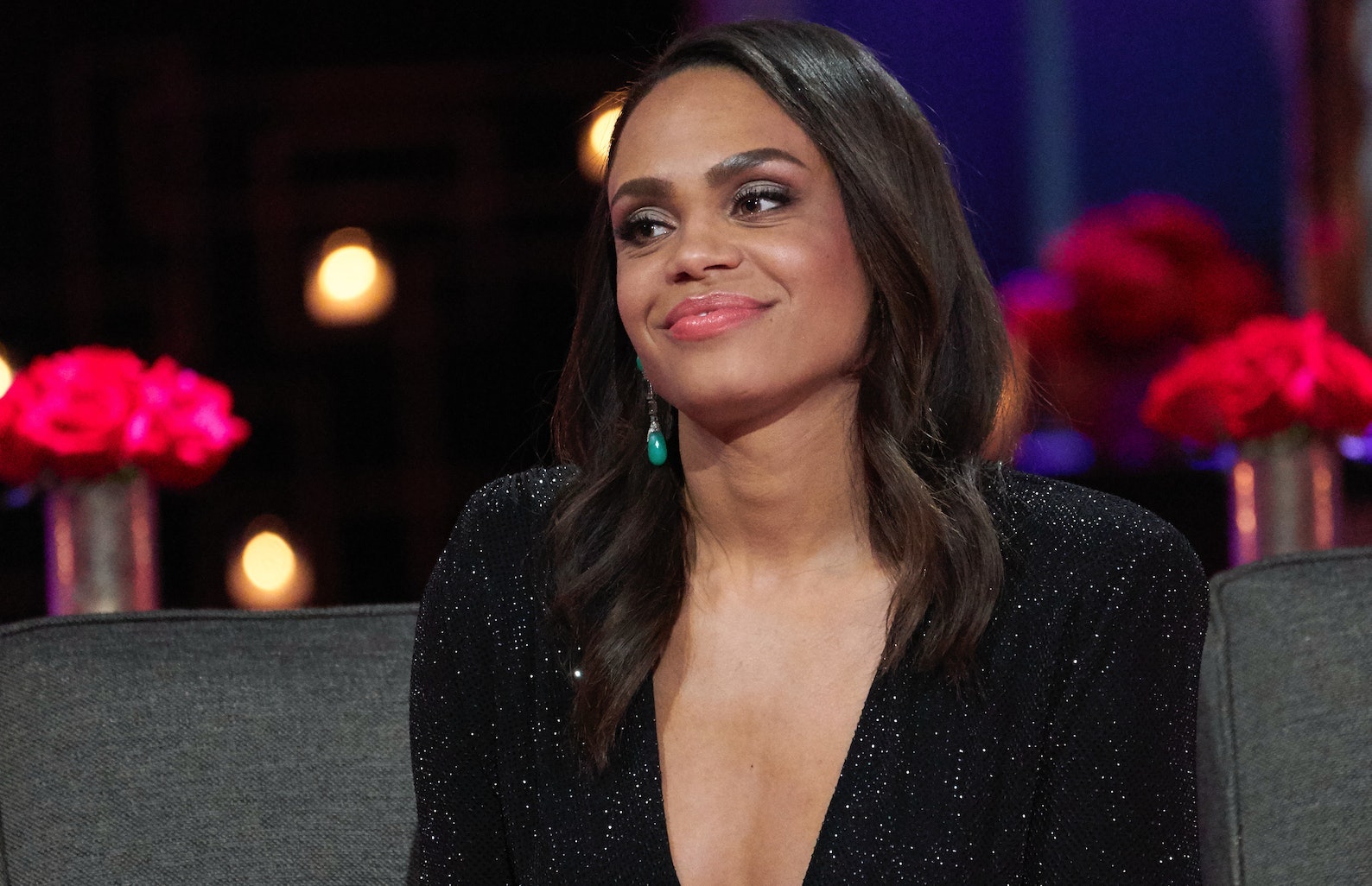 Michelle is passionate about her work as an elementary school teacher, and during her hometown date with Matt James, she explained how much her job means to her.

It was clear how much Michelle’s hometown and family means to her during the Feb. 22 hometowns episode of Matt’s Bachelor season. During their date, Michelle took Matt bike riding (something she did growing up in Minnesota) and talked about how important her parents’ approval is to her.

3. She Played Division I Basketball

While getting her degree in education at Bradley University, Michelle also played Divison 1 basketball. While playing for Bradley from 2011 to 2015, she won over 12 awards and is currently the 13th highest scorer in her college’s overall athletic history. Ahead of playing college ball, Michelle earned all-state honors for her high school team and was named MVP.

Michelle was born on June 3, 1993, making her a 27-year-old Gemini. After spending time building her career, she said in her ABC bio that "now’s the perfect time to find Mr. Right." Since 27 is the average age for women in the U.S. to get engaged, it looks like this actually could be perfect time to find her partner.

Also in her bio, Michelle said she "loves to go ice cream taste-testing" and one of her few Instagram posts showcases her smiling while holding a giant bowl of ice cream. Maybe that means a date for her season will involve trying lots of different desserts?

While many contestants in the Bachelor franchise are already influencers ahead of going on the show (or they hope to be after filming), Michelle’s Instagram doesn’t fit the usual mold. Her first post is as recent as April 2020, and at the time of her Bachelorette announcement, she only had 12 posts, most of which center around her work and her family.

During her 1-on-1 date with Matt James in the Jan. 25 episode, Michelle mentioned she wants to have three children (the same number the former Bachelor wanted to have). Considering she’s a school teacher who "prepares her students to be the next generation of community leaders," and her ABC bio says she’s ready to start a family, it makes sense she’d want a few kids of her own.

As a self-proclaimed "over-worker," Michelle said she "shows love through acts of service." Since the Bachelor franchise has recently leaned more into Love Languages, perhaps Michelle’s form of expression will be a key component in finding her other half.

Michelle’s Bachelorette season will air in the fall of 2021.