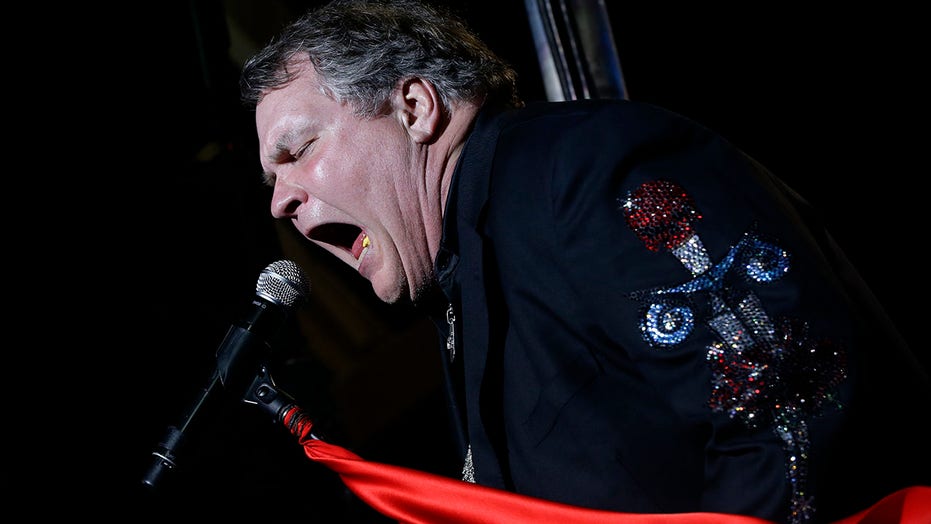 Rock superstar Meat Loaf died on Thursday at age 74, according to a family statement provided by longtime agent Michael Greene.

The beloved musician is known for his “Bat Out of Hell” album and for such theatrical, dark-hearted anthems as “Paradise By the Dashboard Light,” “Two Out of Three Ain’t Bad,” and “I’d Do Anything for Love (But I Won’t Do That).”

A rep said on his Facebook page: “Our hearts are broken to announce that the incomparable Meat Loaf passed away tonight with his wife Deborah by his side. Daughters Pearl and Amanda and close friends have been with him throughout the last 24 hours.”

No cause of death was given. But over the years the singer, whose real name was Marvin Lee Aday, had numerous health scares.

In 2003, Meat Loaf had heart surgery after he collapsed onstage at the Wembley Arena in London. 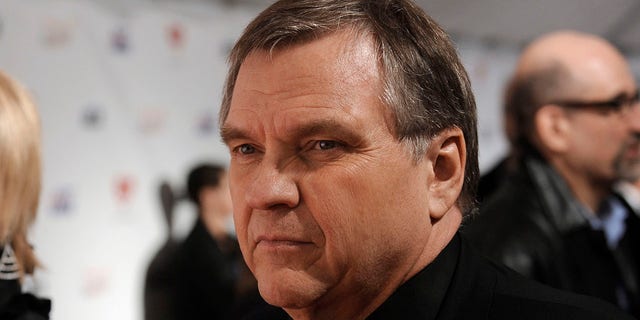 Meat Loaf, whose "Bat Out Of Hell" album is one of the all time bestsellers, has died, his rep confirmed early Friday.
(AP Photo/Chris Pizzello, File)

Four years later when performing in Newcastle, England, he told the crowd it was “probably the last show I’ll ever do” after suffering another health scare, according to The New York Times.

In an interview in 2013, Meat Loaf revealed that he had suffered “18 concussions” and opened up in more detail about why he believed his tour in the United Kingdom that year would be his last.

“My balance is off. I’ve had a knee replacement. I’ve got to have the other one replaced,” he told U.K.’s Guardian.

Prior to having a knee replacement, the musician said was unable to walk from his bedroom to his kitchen.

“They took me to the hospital in an ambulance to get my knee replaced. And when they did, it was so damaged and torn up it’s going to take a year to come back,” he said at the time. 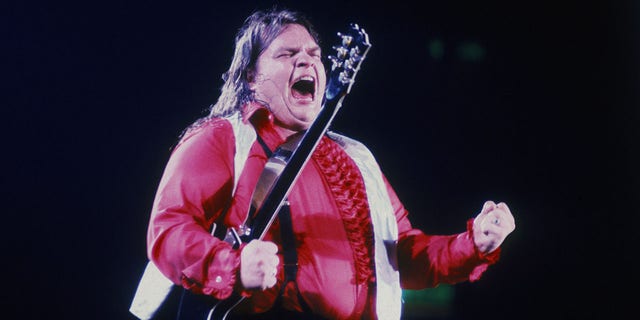 When discussing his intention to stop touring, he said it was due to “the travel.”

“It takes it out of you. I want to concentrate more on acting. That’s where I started and that’s where I’ll finish. This time, they’re not going to rope me back in,” he said. 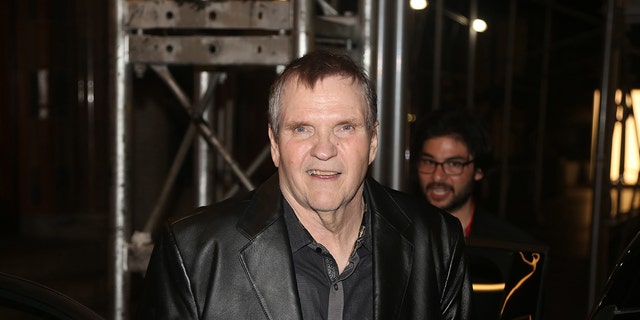 The legendary rock singer also made headlines in 2016 when he collapsed on stage during a performance in Canada.

According to his rep, the “Bat Out of Hell” performer collapsed due to “severe dehydration” towards the end of his concert at the Northern Jubilee Auditorium in Edmonton, Alberta Canada.

He was admitted to a nearby hospital to “undergo routine rests.” According to his rep, his vital signs ended up being “stable and normal,” and he was “recovering well.” 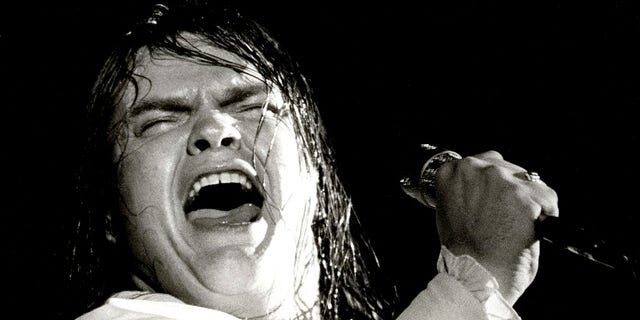 The singer previously said he suffers from asthma and from a medical condition that causes an irregular heartbeat.

“Bat Out of Hell,” his mega-selling collaboration with songwriter Jim Steinman and producer Todd Rundgren, came out in 1977 and made him one of the most recognizable performers in rock. It became one of the top-selling albums in history, with worldwide sales of more than 40 million copies.

Meat Loaf’s biggest musical success after “Bat Out of Hell” was “Bat Out of Hell II: Back into Hell,” a 1993 reunion with Steinman that sold more than 15 million copies and featured the Grammy-winning single “I’d Do Anything for Love (But I Won’t Do That). Steinman died in April. 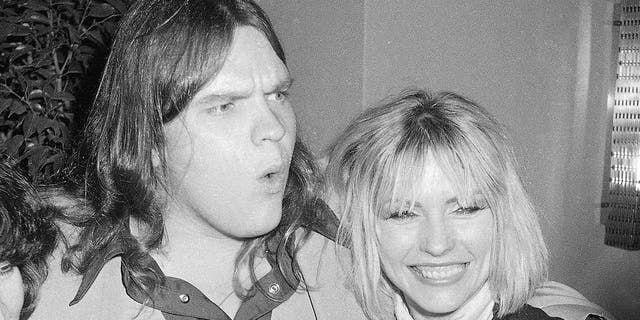 Aday’s other albums included “Bat Out of Hell III: The Monster is Loose,” “Hell in a Handbasket” and “Braver Than We Are.”

He is survived by Deborah Gillespie, his wife since 2007, and by daughters Pearl and Amanda Aday.