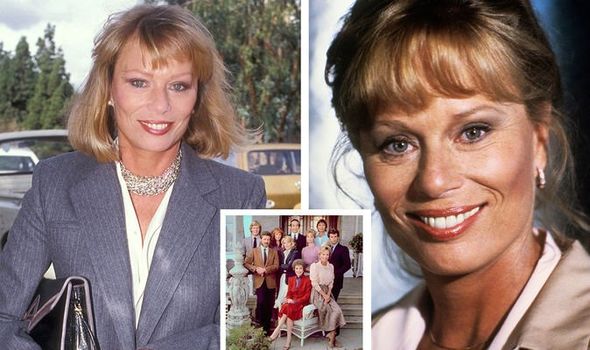 Emmy-nominated actress Abby Dalton has died aged 88, it’s been reported. According to US publication Deadline, the star’s rep Sue Procko, confirmed she passed on 23 November “following a long illness”.

She is perhaps best known for her role in the Golden Globe award-winning 1981 drama Falcon Crest, which focused on the family politics behind a successful vineyard.

She portrayed Julia Cumson and stayed with the series until 1986.

The show featured numerous celebrity guests and saw high ratings throughout this time. 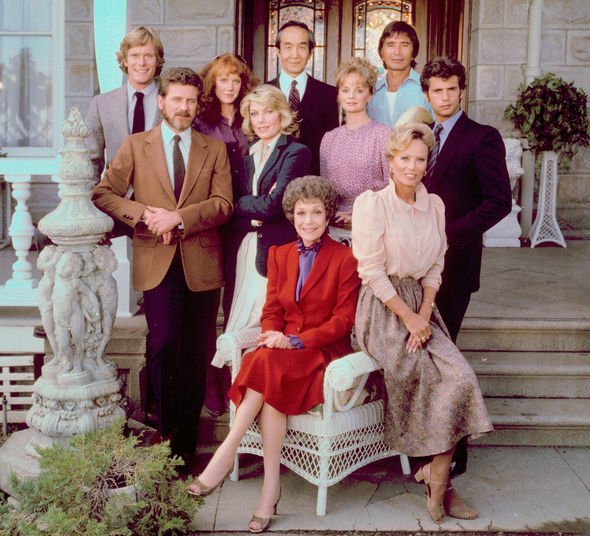 Dalton began acting prior, starring in 1957 film Rock All Night, a 1957 film about a group of hostages taken captive by two criminals at a club where she played main character Julie.

The film propelled her into the public eye and she obtained a recurring role in Jackie Cooper’s Hennesey television series in 1959.

Here, she earned an Emmy nomination by 1961 for outstanding performance in a supporting role by an actor or actress in a series.

Her credits also include Teenage Doll, Stakeout on Dope Street, The Joey Bishop Show and The Jonathan Winters Show. 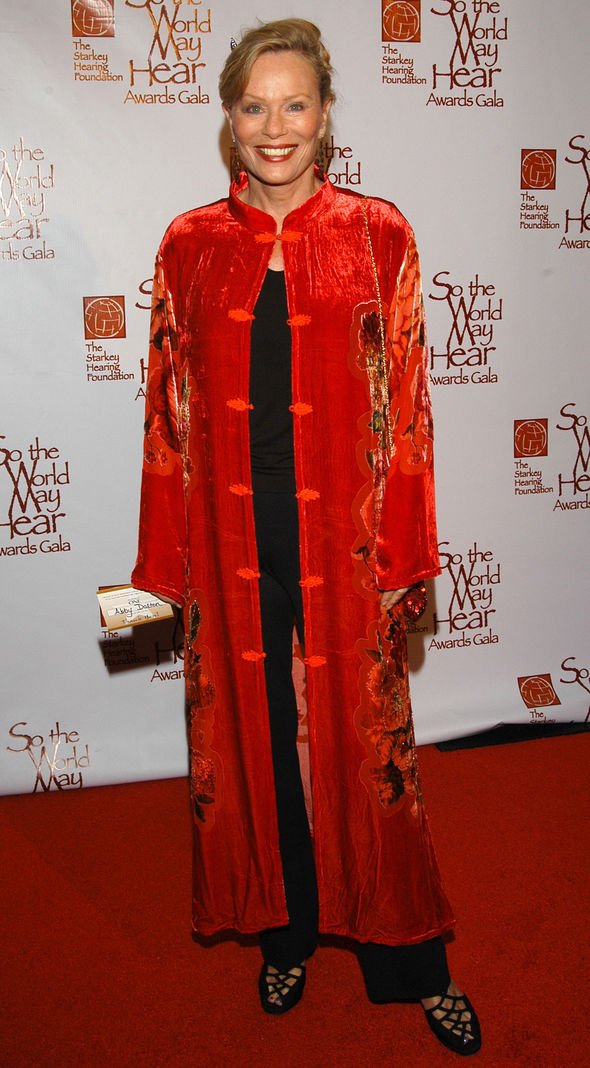