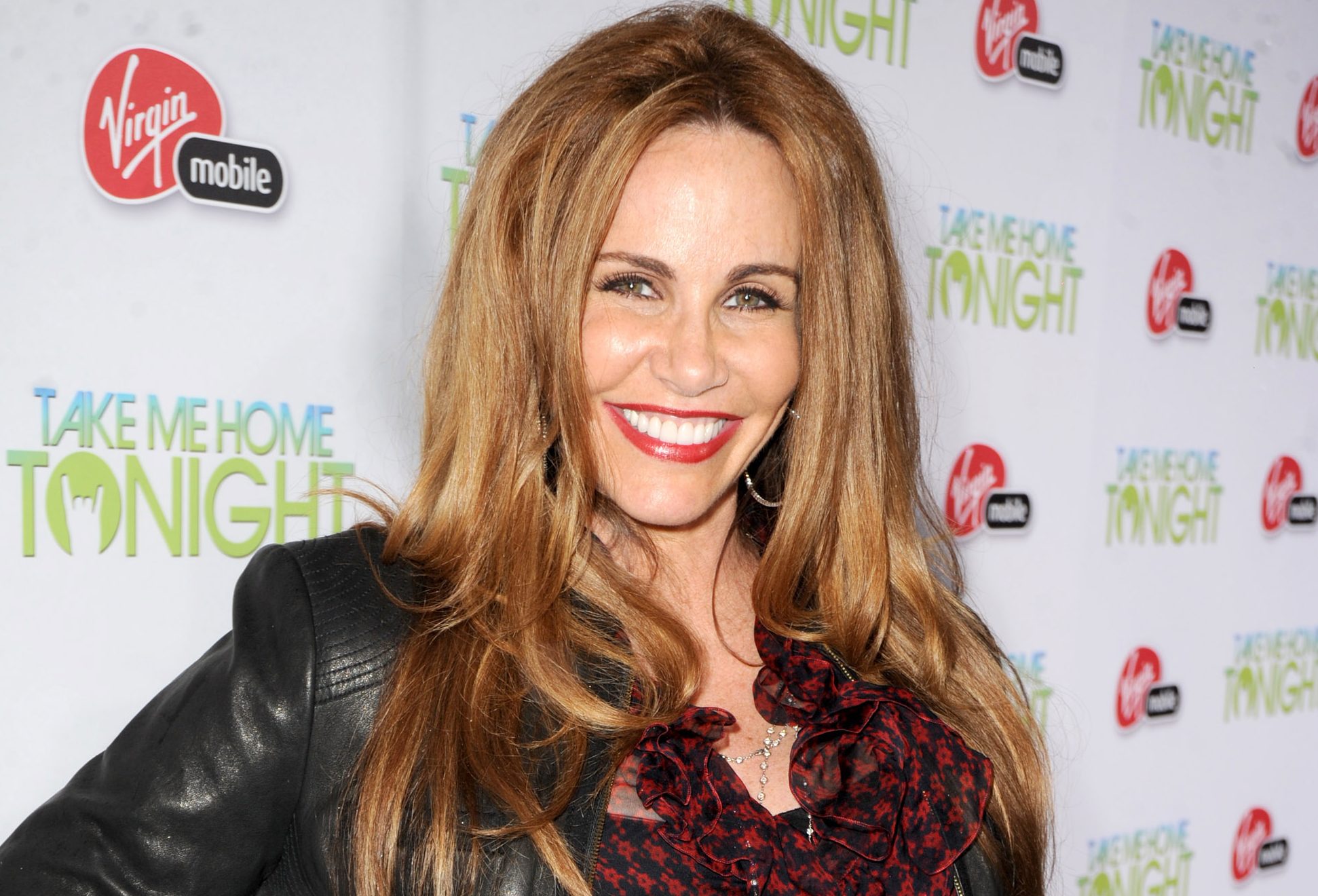 Tawny Kitaen has died at the age of 59.

The star was well known for starring in rock music videos, and films such as Bachelor Party.

She died in Newport Beach on Friday, according to TMZ.

Kitaen first made an appearance in the rock music world in 1983, when she appeared on the cover of back-to-back albums by heavy metal band RATT.

Meanwhile, she first appeared on screen in 1976, on game show To Tell The Truth.

She went on to star in movies, including 1984 flick Bachelor Party alongside Tom Hanks, in which she played bride-to-be Debbie Thompson.

The actress also starred in films like Happy Hour and Witchboard in 1986, before teaming up with band Whitesnake for their music videos in 1987, including the iconic Here I Go Again video.

In the video, Kitaen is seen cartwheeling and dancing across luxury cars, with the clip going down in rock history.

Tributes have been pouring in for the late star, with one fan writing on Twitter: ‘We lost an angel.’

‘R.I.P. @Tawny_Kitaen a true 80s Icon,’ another wrote, while one more said: ‘i’m so heartbroken to learn of the death of Tawny Kitaen… Tawny is one of metal’s most iconic women & her legacy as a true rock n’ roll centerfold is nothing short of incredible. the women that supported our favorite rockers in their prime are so important. never forget her.’