Countryfile presenter Adam Henson, 54, has spoken out about fronting “controversial” topics for the television programme and the response he has got afterwards. The farmer expressed his thoughts on the situation in an exclusive new interview with Express.co.uk.

Let them make their point

Opening up on his experience being a host on Countryfile, Adam divulged: “The BBC are dealing with that a lot, they get letters of advice or complaints or whatever it may be.

“In the pieces as presenters, what we have to do is to be as balanced as we possibly can be, and show both sides of the argument if it’s a controversial issue.”

He went on to share: “We will interview experts who may be on either sides of the table, or either side of the argument and try and let them make their point and then the viewer can take their judgment and decide.

“So, I think it’s about the individual who’s watching making informed choices.” 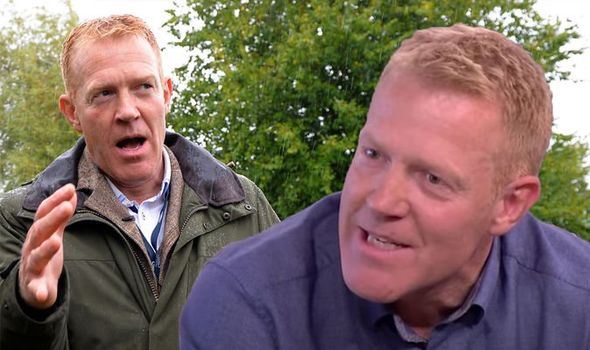 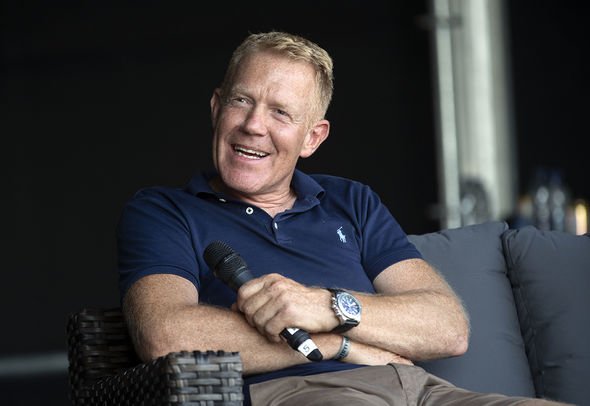 Adam, who became one of Countryfile’s presenters back in 2001, then explained his and his co-stars’ roles.

“And it isn’t for us as presenters to judge or persuade, it’s just a case of laying the facts on the line and telling people what’s going on,” he said.

“You mentioned hunting, that’s a hugely controversial topic, but it’s a sport that is now banned in the UK and continues to be banned. That’s the law of the land.”

The farmer explained: “People say to me, you know why? Because it’s against the law. 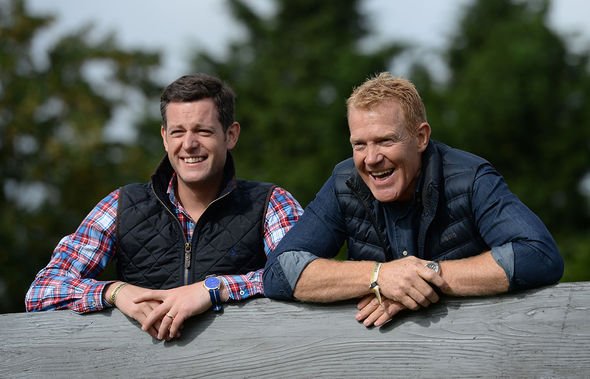 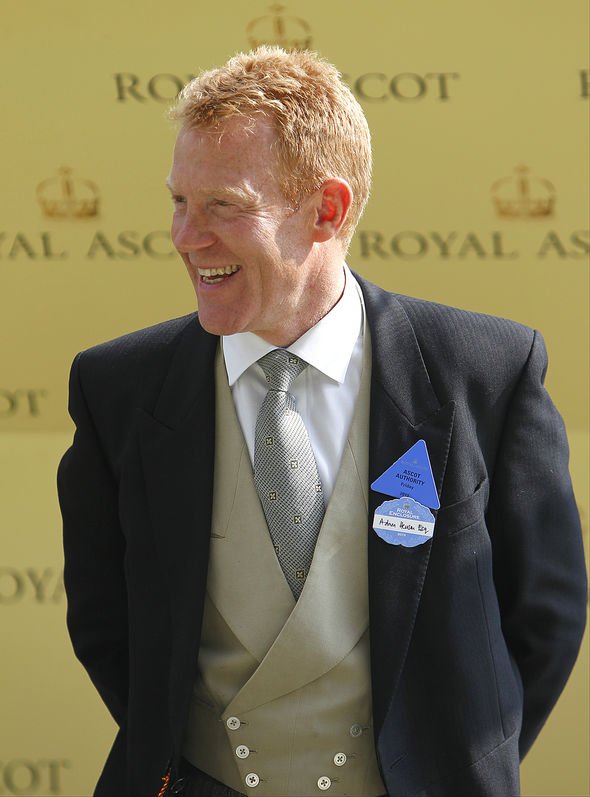 “There are often things that are just the way they are.”

Since Adam broke into television on Countryfile, he has presented Countryfile Summer Diaries and Inside Out.

With his extensive farming knowledge, he has gone on to work with BBC Radio 4’s On Your Farm and Farming Today.

Meanwhile, Adam revealed he is “dreading” a second coronavirus wave as he said it was “very difficult” to close his farm.

“The commercial side of the farm, we had to carry on looking after our crops and looking after all of our animals,” he discussed.

“Obviously, being very careful with the social distancing of the team, swabbing down machines when we swap machines.”

Adam, who is preparing for this year’s Countryfile Ramble with Children in Need, explained: “Very, very difficult when you’re using hand tools on the farm and those sorts of things.

“But we’ve managed to get through it with nobody becoming ill, and managing to carry on doing our usual jobs, and then on the Cotswold Farm Park, which is our tourist enterprise, and all our lovely rare breed, we had to close completely.”

The presenter then revealed he had 53 members of staff on furlough, which meant fewer people could look after the animals in the spring.

Adam concluded by mentioning his farm is now back open with social distancing precautions in place.

Countryfile airs tonight on BBC One at 5.45pm.

For information on how to get involved and how to ramble safely (including links to the latest Covid-19 Government guidance), visit the Ramble Hub at bbc.co.uk/countryfile.