Adam Henson: Countryfile host opens up on ‘difficult’ hurdle in move away from TV

Countryfile host Adam Henson, 54, is releasing a new children’s book for “farmers and animal-lovers” next Spring. While speaking about his venture away from presenting and of course his farm, the farmer spoke out about one “difficult” aspect he faced throughout the process.

It was a difficult thing.

A Year on Adam’s Farm is a fascinating non-fiction read for entertainment and educational purposes for families.

In an exclusive interview with Express.co.uk, Adam discussed the hardest part when writing his children’s book.

He divulged: “You have the constraints of how the book needs to be put together. So, the number of pages, this is a lift flap book.

“So, you look at the side of a combine harvester, lift the flap, and then find out what’s inside and learn about the workings of it, and we’re only allowed a certain number of illustrations and flaps to be able to lift.”

READ MORE: Adam Henson ‘jumped at chance’ of new move away from Countryfile 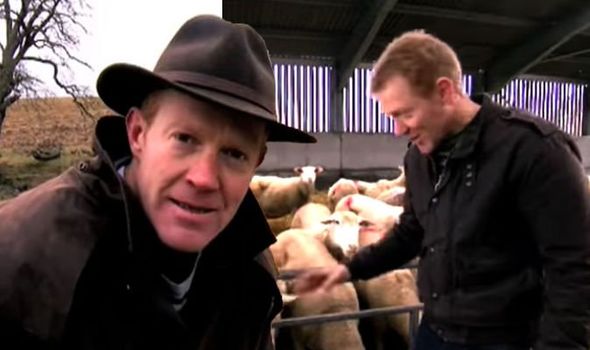 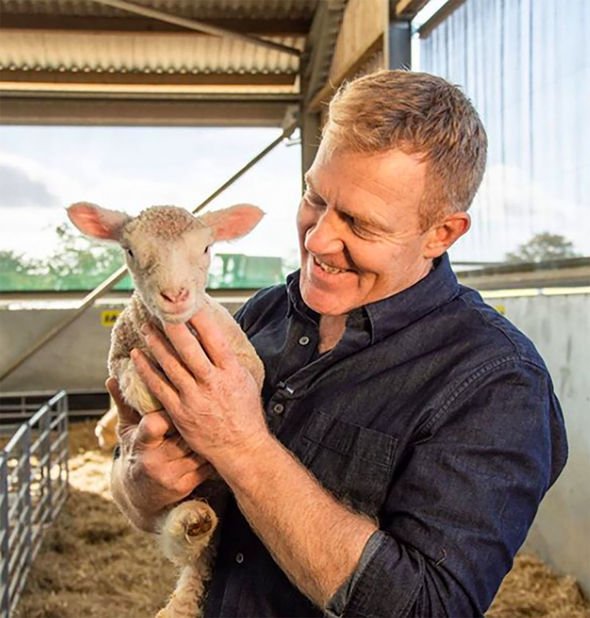 The star continued: “But also trying to compact a huge amount of information, or narrow it down to make the book fun and interesting. But try not to miss too much out.

“I mean, the agricultural industry as a whole is so far-reaching from all the different products that we’ve produced to eat, and all the different systems that are growing that food. You could have 100 books on each topic.”

Adam said he had to limit the amount of information in the book, as he shared: “Just trying to narrow it down was a difficult thing.”

It comes after the agricultural expert explained why he had his eyes set on writing a children’s book this year. 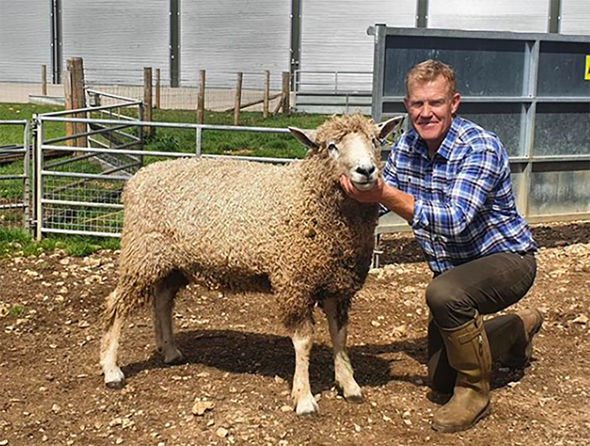 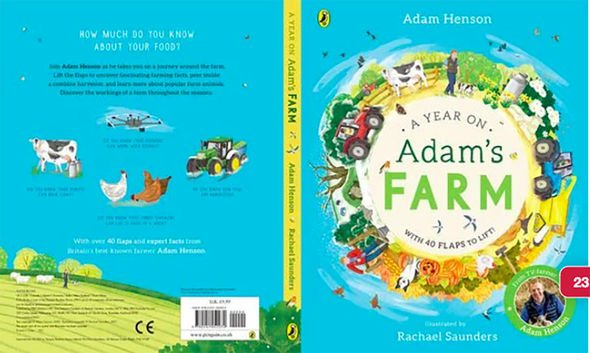 “I’m very passionate about educating people about where their food comes from. So that they can make informed choices about what they eat,” he revealed.

Adam hopes to educate young people about food production to fill the “huge void of knowledge” on the subject.

“It’s much better now than it’s ever been before, or certainly has been in the last 30 years, it’s getting much, much better,” he added.

“But there’s still a huge void of knowledge.”

It will be Adam’s sixth book, with his first being Countryfile: Adam’s Farm: My Life on the Land, published in 2011.

The presenter admitted he “jumped at the chance” when the opportunity came up.

“I’ve written a couple of books, adult books, and Penguin publishing asked me whether I’d like to write a sort of fun but an educational book about a year on the farm and I jumped at the chance.”

Adam went on to discuss how his family first responded to his news, saying: “My children are grown up now. So I have a daughter who’s 22 and a son who’s 18.

“Yeah, they were enthusiastic about it. My sister did an English degree, qualified last year.

“She helped me look at it and come up with some ideas and helped me sort of edit it a bit.

“So, she was really enthusiastic and involved really.”

Countryfile continues today at 6pm on BBC One.