Adrian Dunbar age: How old is Line of Duty season 5 star? How long has his career been? Adrian Dunbar is one of the main actors starring in Line of Duty, which concludes season 5 tonight. He plays Ted Hastings – and fans will discover if one of their favourite characters is actually the mysterious ‘H’. The actor was born in Enniskillen, County Fermanagh, Northern Ireland. Born on 1 August 1968, he is 60 years old. His star sign is Leo.

Adrian Dunbar age: How old is Line of Duty season 5 star? What else has he starred in?

Adrian has had a long and successful career both in film and TV.

He first came to prominence in 1993’s Bafta nominated comedy film Hear My Song, starring as the lead. He also co-wrote the movie.

And the success continued, as he starred in critically acclaimed film The Crying Game the following year alongside Stephen Rea and Miranda Richardson.

While he has yet to win an Oscar, he has starred in an Oscar-winning film – 1989’s My Left Foot.

On the small screen, Adrian has had roles in popular shows such as Inspector Morse, Cracker and Murphy’s Law. 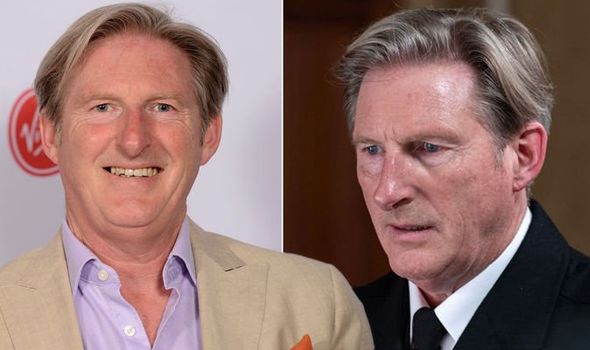 Ashes to Ashes fans will also recognise him as Martin Summers, while has had parts in Death in Paradise and A Touch of Frost.

Most recently before Line of Duty, the actor starred as Jim Hogan in Channel 5 drama Blood.

Adrian is joined on Line of Duty by co-stars Vicky McClure and Martin Compston.

Both Vicky and Martin are prominent on social media, with Vicky giving many glimpses into her home.

Vicky has shown fans that she likes modern interiors and a splash of colour inside her property. 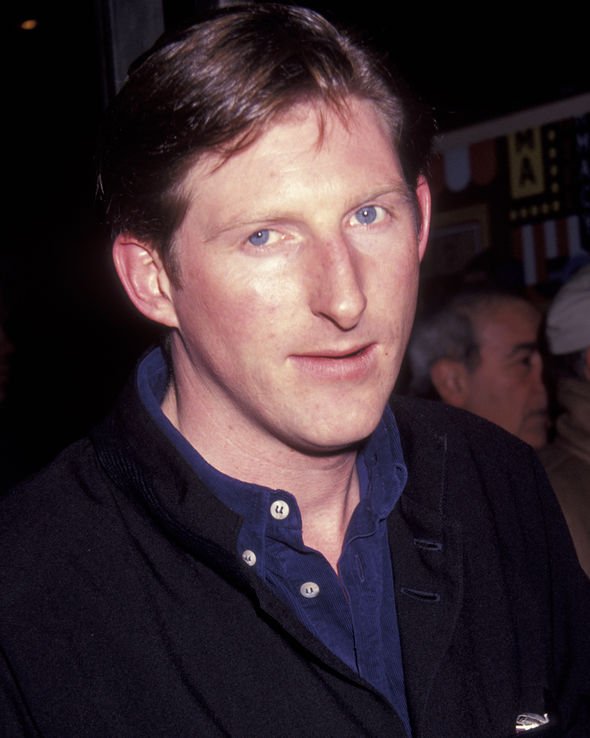 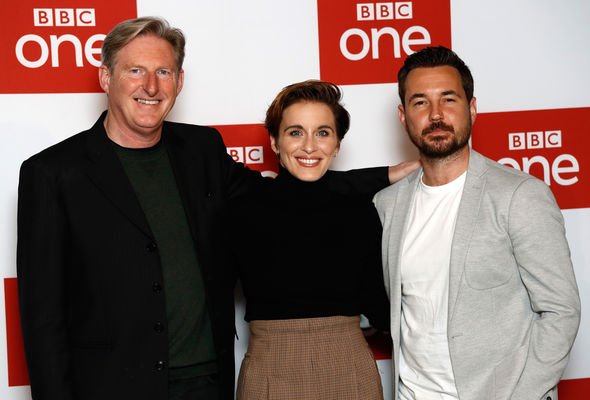 One post featured three pictures of different white and pink bouquets which Vicky revealed were all in her house.

She captioned the post: “My kitchen looking blooming lovely today!!”

In the background, fans can spot the kitchen has a modern decor with black and white furniture.

As well as using the flowers to brighten up the room, eagle-eyed fans could see on a small turquoise table in the room.

In another post, the actress pictured two colourful pieces of art pinned onto a white wall.