Alan Halsall’s girlfriend Tisha Merry spoke out about a possible Coronation Street return in her latest YouTube video. The Steph Britton star hinted she is waiting to “settle” before rejoining the cast of the ITV show.

The older I get the more I’m like, I’ve done the things I want to do now, I’m happier to settle and stay in one place

The star played her cobbles alter ego from 2013 up until two years, but only appeared in a handful of episodes in 2017 and just three in her final year.

Her boyfriend Alan, 37, also works on the long-running drama, and has portrayed Tyrone Dobbs for more than two decades.

However, speaking in a new upload, Tisha said leaving the programme behind was “one of the best things I’ve done”.

It comes as she took to answering questions from fans after recently beginning her own vlog series. 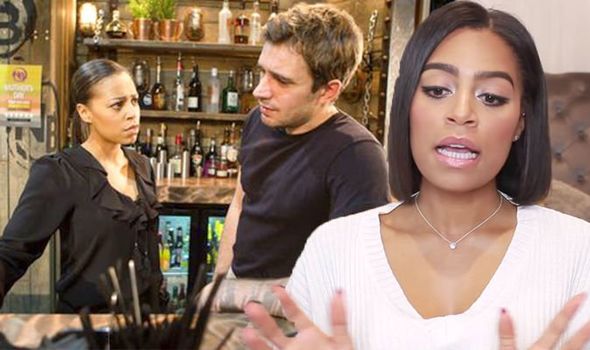 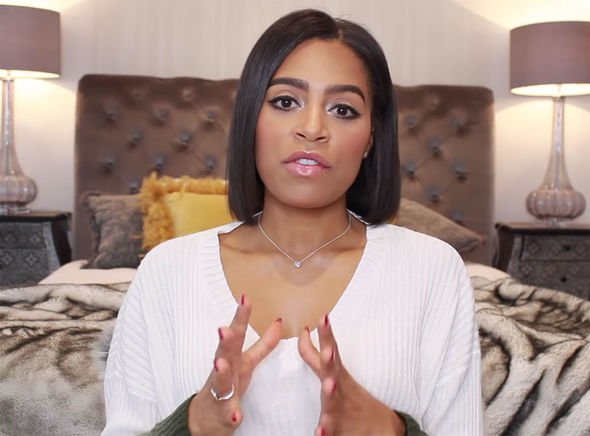 “Will you be returning to Coronation Street?” she read. “So that kind of links in with the question before.

“I didn’t leave to never go back. Like I said, I left for a little break. Corrie was, hands down, the best years of my life.”

Tisha continued admitted it was also the “hardest years”, hinting it was due to her young age.

She stated: “I did a lot of growing up on that show. I enjoyed it. I… it was something that I had never really done before and I made some lifetime friends.(sic) 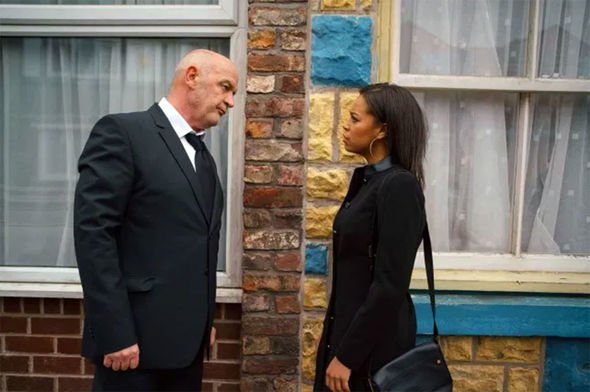 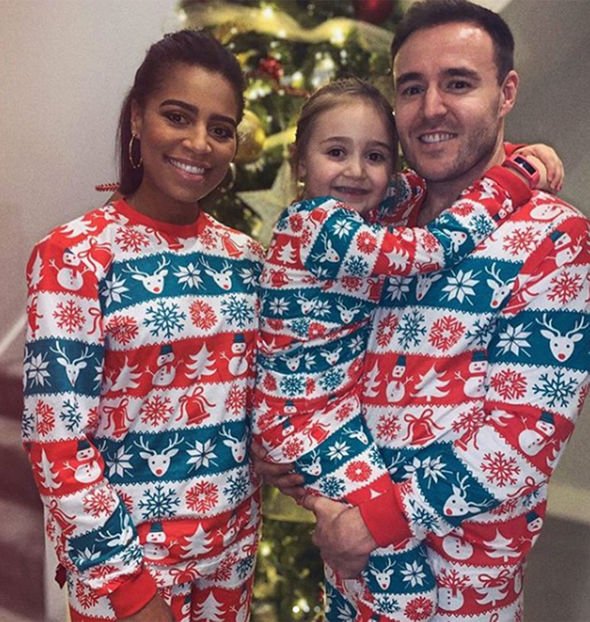 “I met some incredible people and I would never say never to going back. I think the older I get the more I’m like, I’ve done the things I want to do now, I’m happier to settle and stay in one place.”

Tisha, who has been dating Alan since early last year, went on to brand Corrie “amazing” for the aforementioned points.

She added: “Some of my proudest moments were at Corrie and, yeah, I would never ever say never to going back.

“But I’m really, really glad I took the decision to make a break and kind of find out who I am. It was one of the best things I’ve done.”

In October, The Sun reported that Alan was celebrating being handed a new deal with Coronation Street bosses.

It was claimed that he had signed a new six-figure contract keeping him until at least this year.

A source told them at the time: “Alan is overjoyed and life couldn’t get any better for him so far this year.

“He was glad to see the back of 2018 with all the heartache he suffered but now he can look forward to 2020 with optimism.

“He’s got a new Corrie deal in his back pocket and a beautiful woman on his arm.”

Alan split from his former wife and co-star Lucy-Jo Hudson, 36, who played Katy Harris, the previous year, with whom he shares daughter Sienna-Rae, six.

Meanwhile, it comes just days after it was revealed that Alan Halsall “felt stupid” buying a certain Christmas gift for Tisha.