Alex Scott emotional as she discusses her dad's alcoholism

Alex Scott’s dad Tony has denied that he was ever violent to Alex or her mum Carol after she made a series of claims about him. The 37-year-old has been left in tears during multiple interviews recently as she relives her traumatic childhood through her new autobiography.

Yesterday, she received a hug from Holly Willoughby after she struggled to speak about her past on the This Morning sofa.

Alex has alleged that she, her mum and brother Ronnie “lived in fear” as her dad Tony was abuse towards her mum during her childhood.

She also claimed that she felt “locked in” at her home, which she described as a “toxic environment”.

On Steven Barlett’s podcast, The Diary of A CEO, the presenter recalled a moment she heard her dad beating her mum. 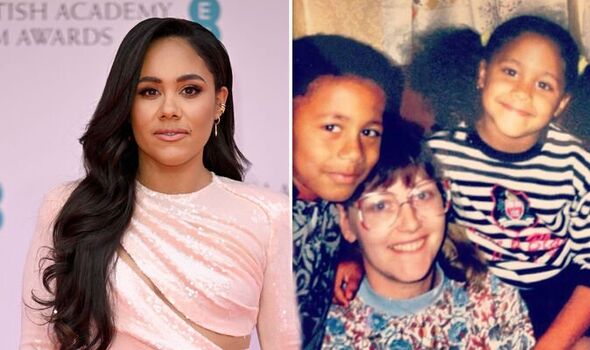 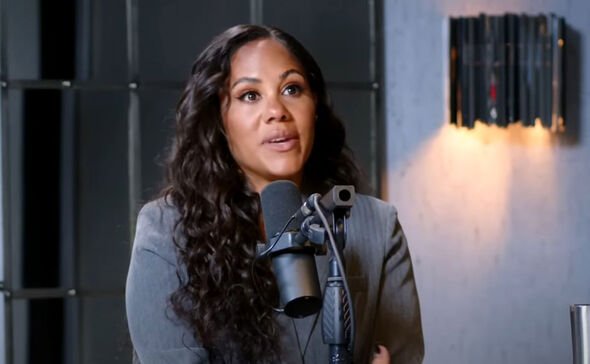 Alex said her mum refused to get him a drink while they were at a party and “knew what was coming” when they got home.

She said: “As soon as everybody leaves that night, he doesn’t forget, so then we all know what’s going to happen. That was the hardest night.

“My mum is trying to survive for her kids and then I’m in a room listening to everything go on and just hoping she’s alive.”

She went on to say mum will discover how she and her brother felt during that time in her book. 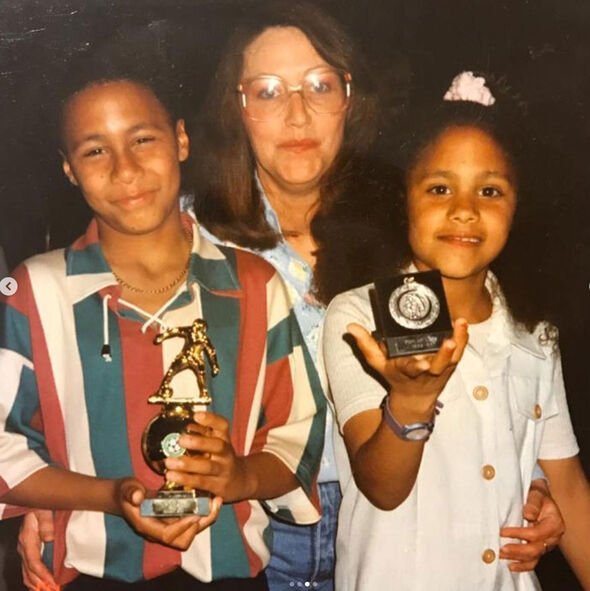 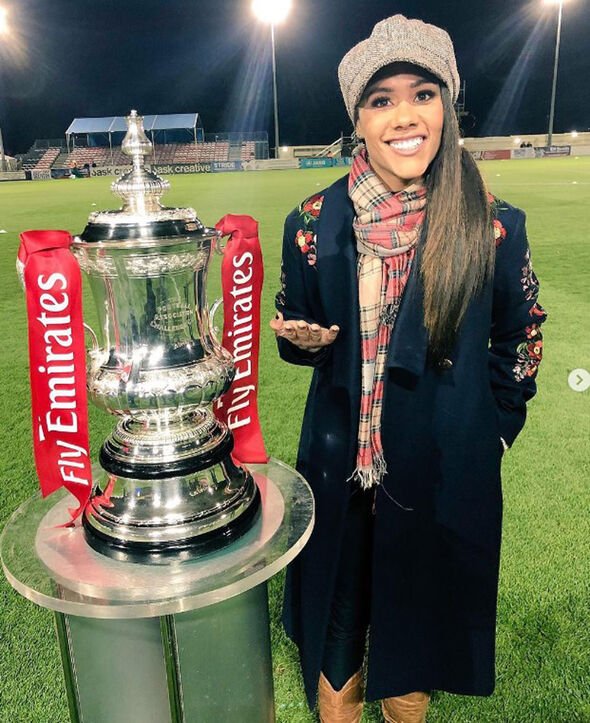 The former Lioness also called her dad, who left the home when she was seven, as “controlling, violent” and “stupidly cruel”.

Speaking to the Mail Online, Alex’s dad Tony said he has “no idea” why she was portraying him in such a way.

“I was raised in a strict but loving Jamaican family and Alex should know what they are like. I taught her discipline, I did a lot to help her,” he added.

“Perhaps she is judging me by today’s standards, I don’t know. Parents were a lot tougher back then. But I was never violent, that’s just not me.

“I never beat Alex or anyone else in the family or did anything like that.”

The presenter said she hasn’t written the book to make her dad look bad, but for her mum to feel “free of it”.

She reached out to him to discuss the book, but he wasn’t in the country at the time.

He has however said he wants to “prove his case” and added: “A lot of things went on between me and Alex’s mum, it’s a long story.

“I’m collating a lot of stuff that will prove my case.”

He went on to say he does want to eventually meet her to discuss the claims, but needed to think about it first.

Despite the accusations, Tony went on to say he was “proud” of his daughter and had been to matches to watch her play.

Alex’s brother Ronnie has also briefly spoken out, telling the publication that she is telling the truth.