Alexandra Burke revealed that she is a “superfan” when it comes to The Great British Bake Off. The former X Factor star said she fulfilled a dream when she got the opportunity to appear in the celebrity edition of the show.

The 32-year-old singer will showcase her baking skills in the famous tent for a Stand Up To Cancer edition.

She will take on actress Daisy Ridley, comedian Rob Beckett and star of Great British Bake Off: An Extra Slice, Tom Allen.

Alexandra admitted that she was so pleased to be on set that she kept taking pictures.

She spoke about her upcoming appearance on the Channel 4 show in a new interview. 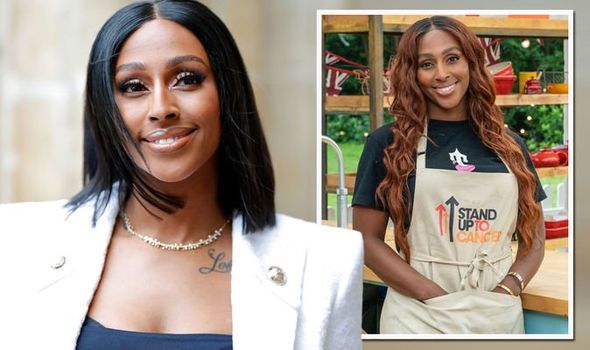 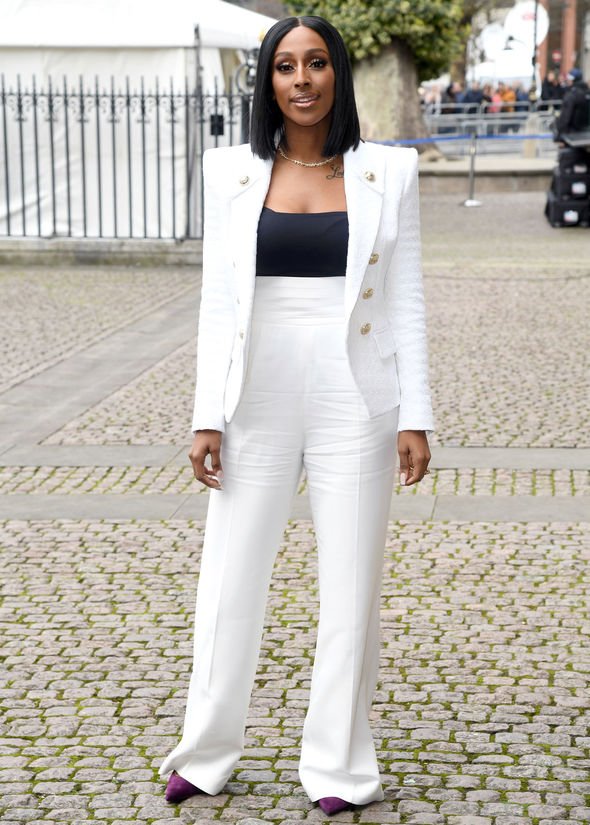 “I’m a superfan!” Alexandra declared, when asked if she was a fan of the programme.

“It’s been a dream of mine to go on the show.

“When I got to the tent, I probably annoyed everyone because I kept on taking pictures,” she told Radio Times.

Alexandra went on to admit that she was very apprehensive about being judged by Prue Leith and Paul Hollywood. 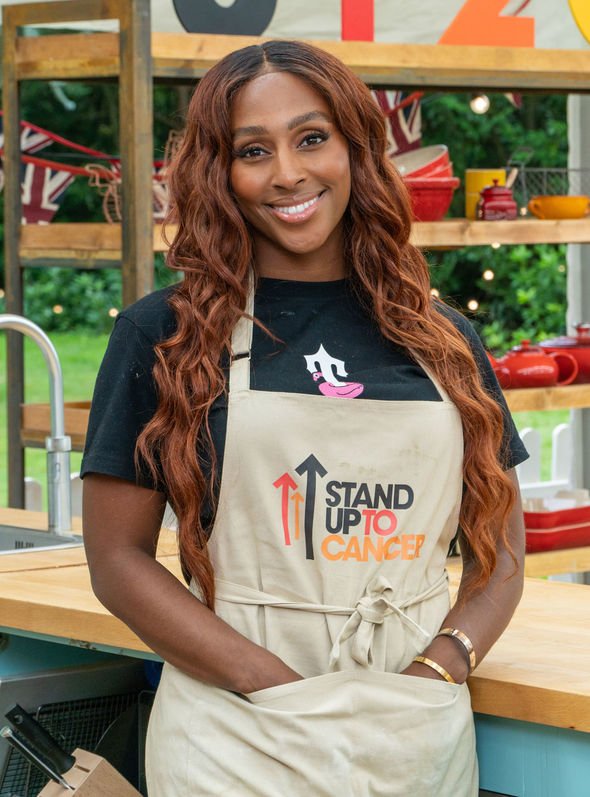 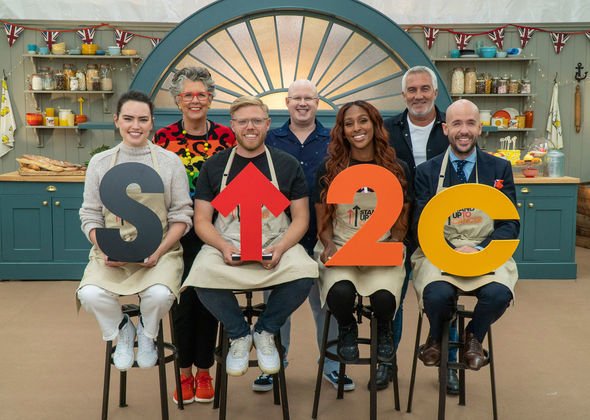 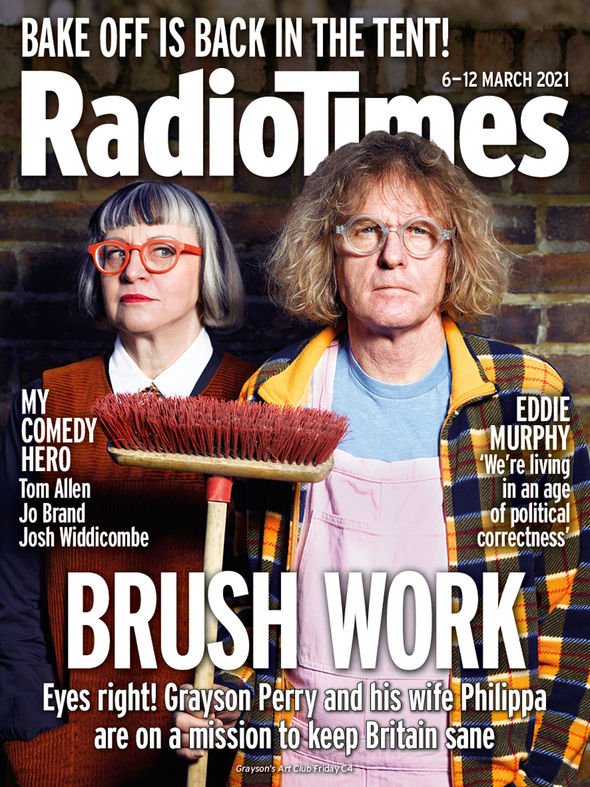 The songstress said that the thought of it made her more nervous then going on stage.

She noted that it was her desire to impress the judges that made her anxious.

The novice baker made the most of her time in the tent and learnt lots of baking tips.

However, Alexandra did open up about one annoying occurrence during her experience.

The former Strictly Come Dancing star said she was continually pestered by wasps while cooking.

She was unable to get rid of the creatures and had to enlist the help of Paul.

In the end, neither of them were able to persuade them to move on.

Alexandra amusingly referred to the saga as “wasp gate”.

The Great Celebrity Bake Off for Stand Up To Cancer returns tonight at 8pm on Channel 4.

Read the full interview in this week’s Radio Times – out now.