Amanda Holden shared a mega glam snapshot with fans last night, posing in her pyjamas in front of a very lavish new addition to her home. 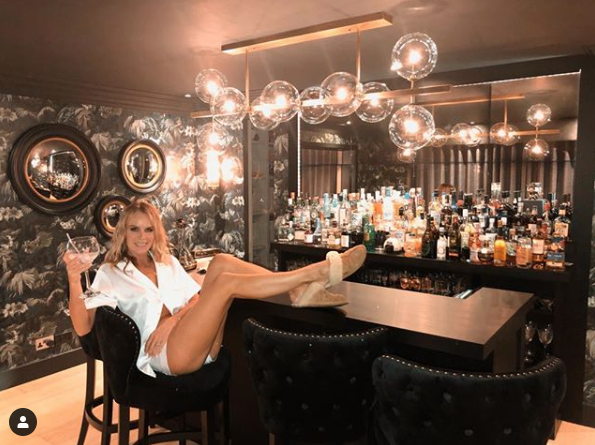 Meanwhile a few of Amanda’s celebrity pals took to the comment section to leave some more complimentary words.

Radio personality Lisa Snowden wrote: ‘Wow! It’s incredible. Cheers gorgeous! ?,’ while telly presenter Kate Thornton invited herself round for a tipple, adding: ‘When can we christen it?! X.’ 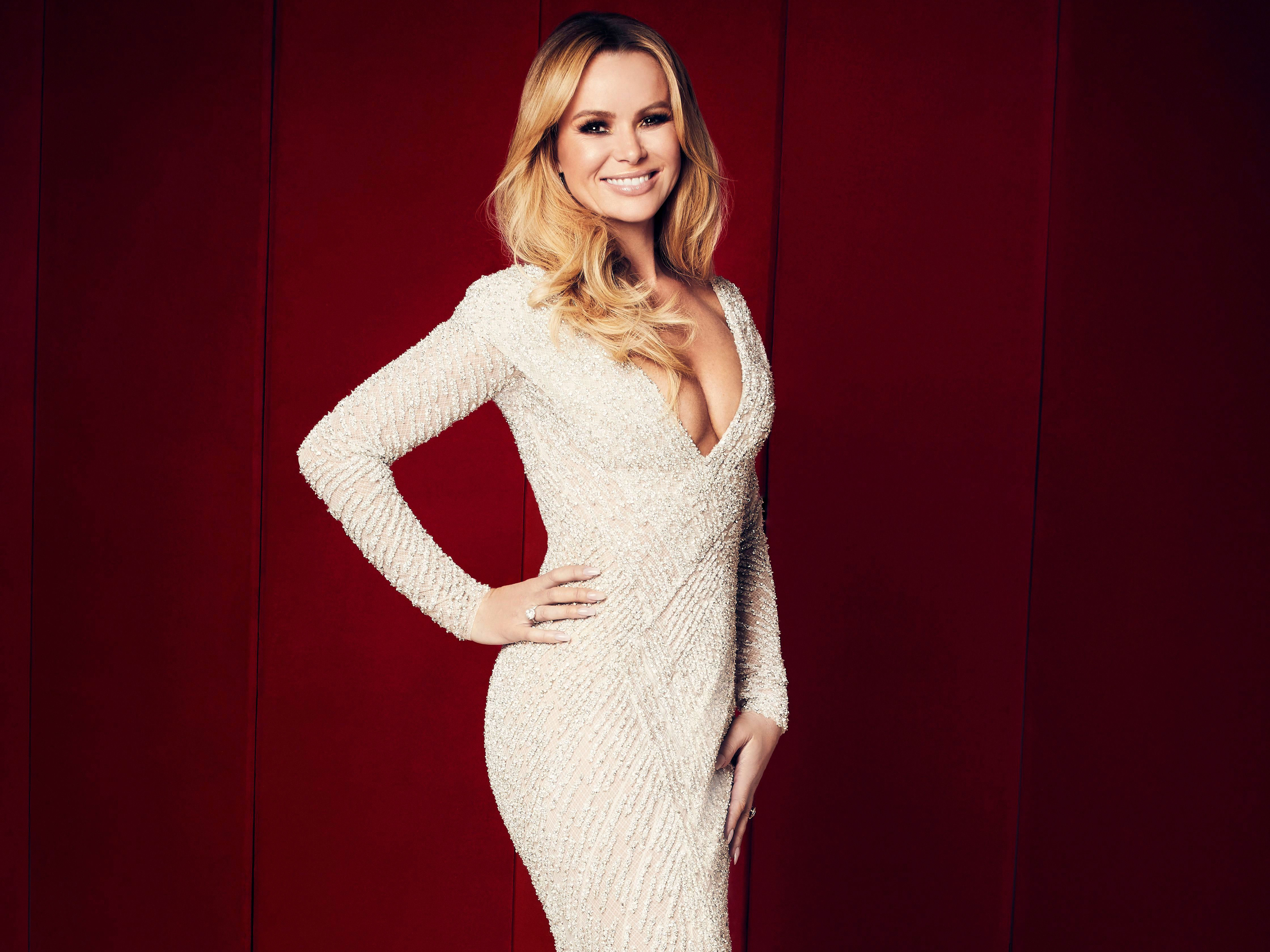 The snapshot of Amanda’s relaxing night in comes after she revealed to fans that she had been taking her career state-side, after she landed a gig reporting on updates of the royal baby for an American news channel.

Confirming the details of her stint presenting across the pond, the former actress shared a photo of her on the job, alongside the caption: ‘Reporting for @insideedition for @cbsnews ?? #royalbaby ?? amid @qvcuk duties ♥.’

Amanda’s loyal fans were once again there to shower her with praise for her latest TV venture, with one commenting: ‘You would be an amazing new reporter ??,’ while another wrote: ‘Wow you’re a busy bee today. Lol. X’