American Psycho is largely considered as one of the films that catapulted Christian Bale into superstardom. But there was a brief period where it seemed likelier that megastar Leonardo DiCaprio would’ve starred in the film instead.

At one point, filmmaker Mary Harron was supposed to meet with DiCaprio about the part. But she rejected the meeting, believing DiCaprio would’ve charmed her enough to give him the movie. 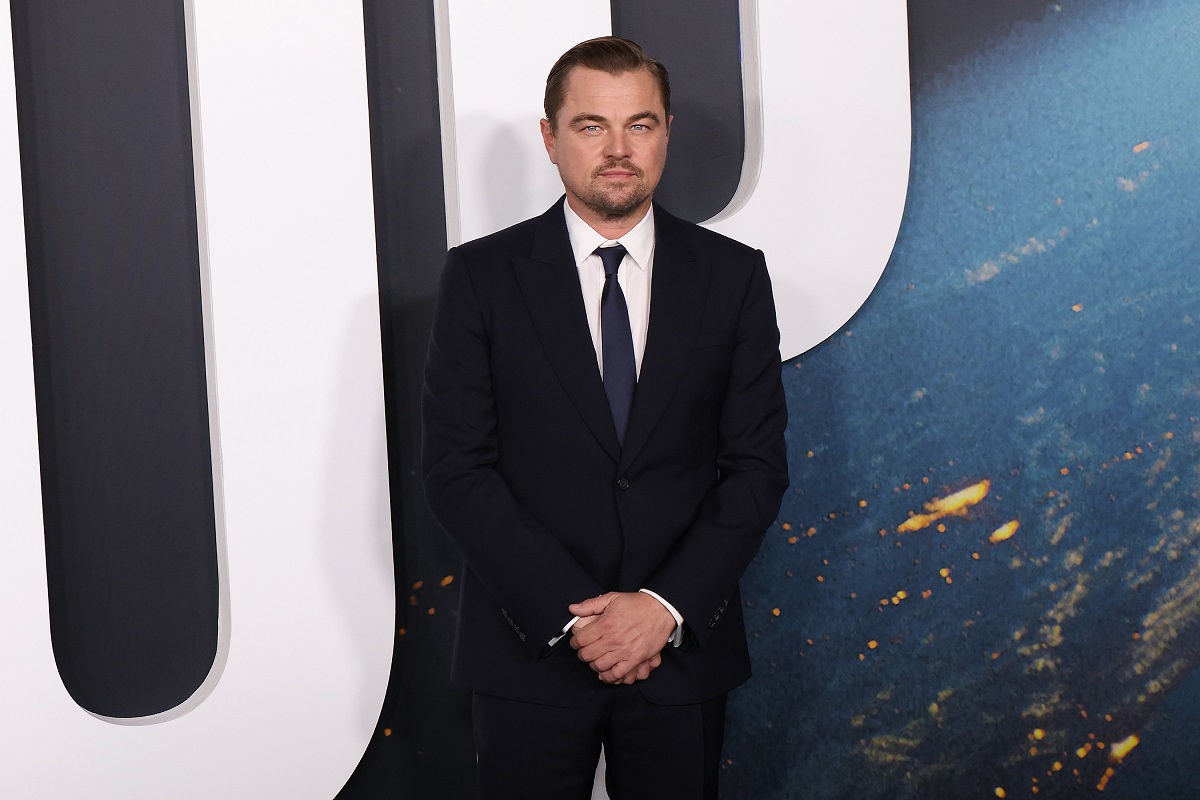 American Psycho filmmaker Mary Harron had a very specific vision for this film. And it was a vision that allowed for few compromises. But the studio’s own vision of the film sometimes clashed with Harron’s. Whereas Harron was set on Bale starring in Psycho, the studio was eying DiCaprio. So according to American Psycho screenwriter Guinevere Turner, it was surprising when DiCaprio was announced to do the film.

The producer of the film, Ed Pressman, insisted for the director to meet with DiCaprio about the project. But she was against the idea because she was concerned about how she’d react towards the actor.

“I said no because I didn’t want to start down that road,” Harron said. “I knew I would find him charming, and then I would find myself getting into doing it with him. You have to trust your instinct, or else it’s going to be a disaster. They would change the script and try to make the character more sympathetic, and it was just going to lose anything it really had.”

Why Leonardo DiCaprio got cold feet with ‘American Psycho’ 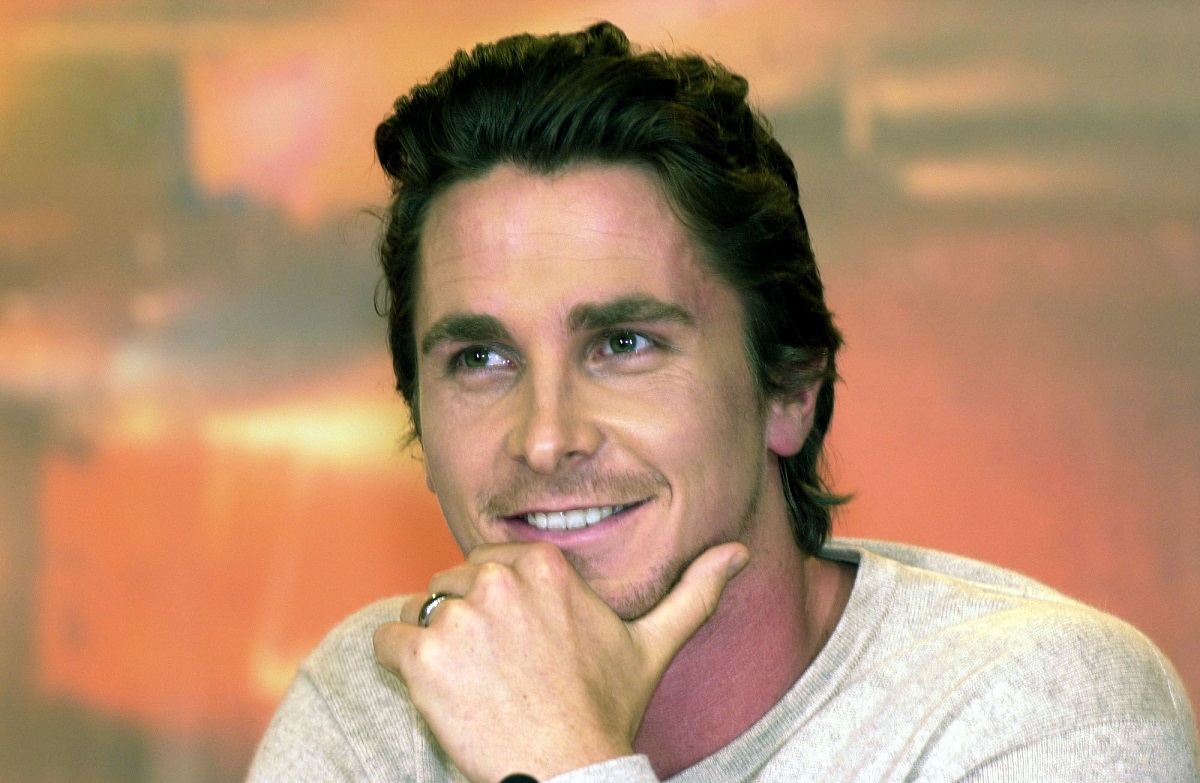 When he got the role, Christian Bale’s preparation for the character showed great commitment . At one point, the Oscar-winner even got cosmetic surgery on his teeth for the part.

“But with Patrick Bateman, his physicality is much more important than with most characters. He deals totally in the superficial, and he’s incredibly narcissistic,” Bale told The Guardian. “I looked at myself in the mirror and it just wasn’t right. I was warned that if I got caps I could get a lisp, and you might still be able to tell in close-up. So I thought, I like my teeth, but I’m not so attached to them that I’m going to ruin this whole movie because I refuse to get them done.”