Ant McPartlin and Dec Donnelly have been named as nominees once again in this years National TV Awards and are in the running to take home the title of Best Presenter. The much-loved TV duo have won an award every single year since 2001, and are set to emerge triumphant.

I just voted for Ant and Dec. Lets make it 19 years in a row

2019 was the year that the pair rejoined on our screens after Ant’s stint in rehab for drug addiction.

And, it was a year to celebrate as fans couldn’t be happier that the nations favourite TV duo were back to their usual antics.

As the NTAs get closer and closer, fans have been taking to social media to make sure they get that 19th win this year.

Flocking to Twitter, fans expressed they admiration for the pair: “I’m so pleased for my favourites Ant and Dec hopefully another big win!” One fan exclaimed.

Another said: “I just voted for Ant and Dec. Lets make it 19 years in a row.” 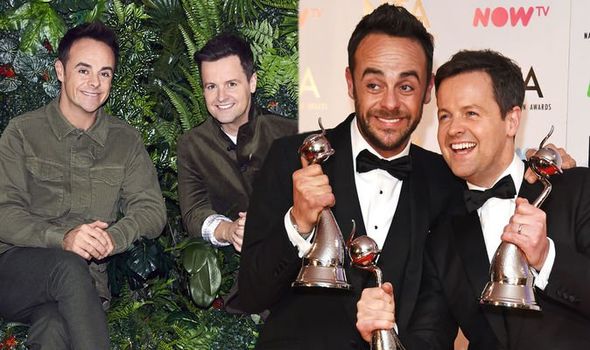 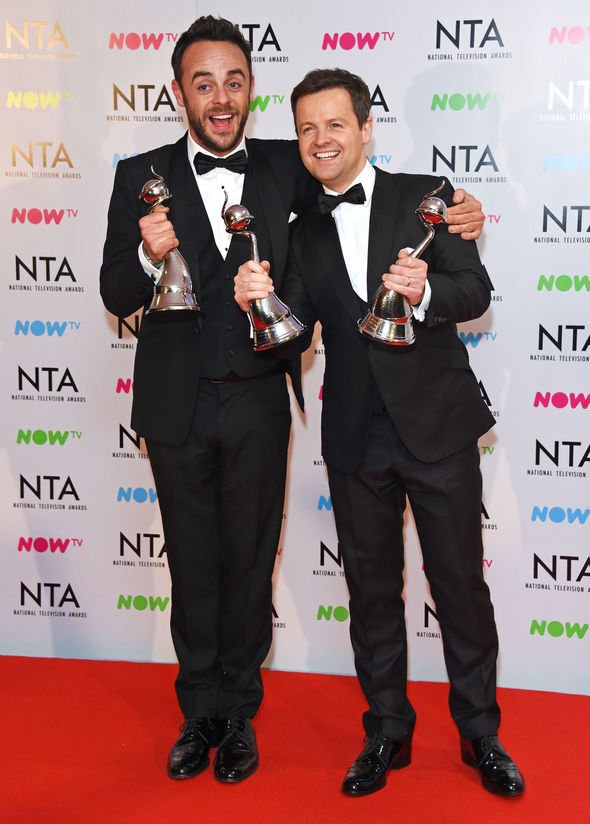 A fourth commented: “Ant and Dec have to win, we need to get these guys to 19 wins vote vote vote!”

Someone else urged: “Second round of voting is now open!! Make sure to vote for Ant and Dec, Britain’s Got Talent, and I’m A Celebrity Get Me Out Of Here!” 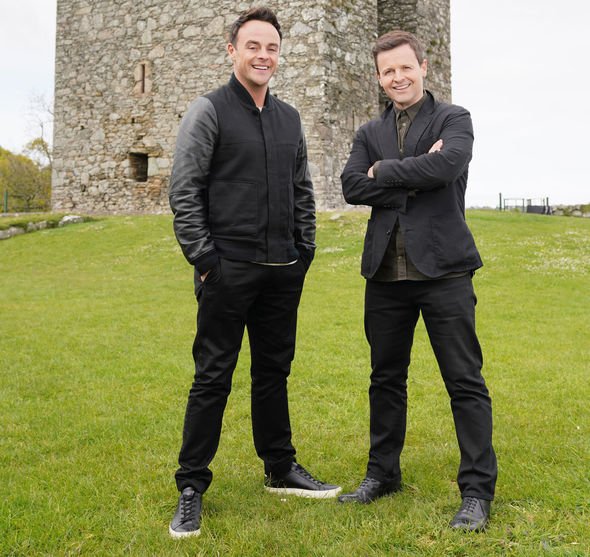 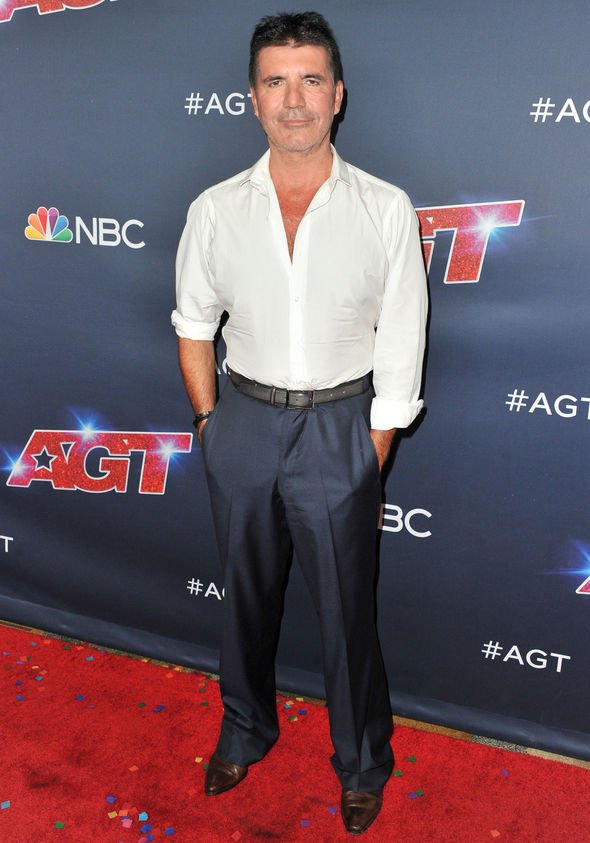 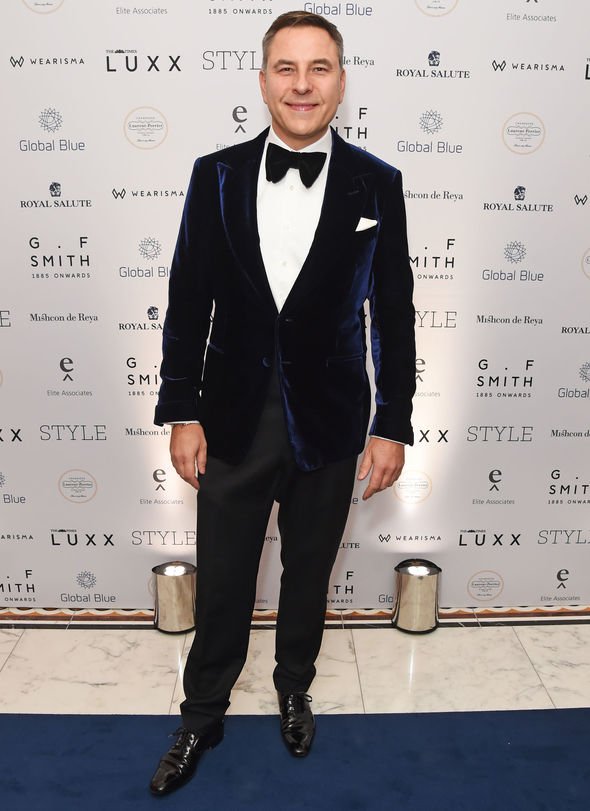 The 25th NTAs will be held at the O2 Arena could see them scoop the award, which the pair won last year despite Ant spending much of the year off-screen due to his arrest for drink-driving.

Absent from the actual ceremony itself, they were in the middle of filming Britain’s Got Talent.

But not wanting to miss out, the cameras quickly flicked over to them in the BGT concert hall as they gasped in shock at the results.

Ant said: “This is a genuine shock especially this year – I’m shaking.

“I don’t think I can accept the award this year,” he continued, going on to praise Dec for continuing to present despite not having his mate with him.

The pair seemed to be genuinely emotional and throughout the segment gave each other encouraging hugs.

Will the boys triumph again this year?

Simon Cowell has been nominated for best TV judge but his ITV show The X Factor was snubbed from the Talent Show category, that’s seen Strictly Come Dancing, Britain’s Got Talent, The Voice UK and Dancing on Ice all in the running for a win.

Despite having revamped the singing competition twice with new spin-offs X Factor Celebrity and The Band, it looks like it just didn’t make the cut this year!

Britain’s Got Talent judge David Walliams, is going neck and neck with his on-screen co-star Simon, while also hosting the awards ceremony, following Dermot O’Leary stepping down from the role.

He suggested he would “chuck in the towel” if Ant and Dec were nominated for the 18th time last year, and low and behold when they did, Dec wished Dermot a “happy retirement”.

It’s certainly going to be an interesting year, but who will emerge victorious?

The National Television Awards air live on ITV on 28 January.