Kaye Adams, who was the first celebrity to be eliminated from Strictly Come Dancing two weeks ago, interviewed show judge Anton Du Beke today. Kaye didn’t shy away from tough questions in the chat, as she questioned whether head judge Shirley Ballas’ contrasting opinions from her fellow judges in the dance-off are actually just in there for entertainment value.

Speaking to Anton, 56, on BBC Radio Scotland, Kaye, 59, asked: “Shirley and the other three judges seemed to go in different directions – is that all pantomime?”

“No, no, because we can’t confer!” Anton replied, setting the record straight. “The judging part of it is a really important part of the show and we don’t confer.”

Last night, Richie Anderson was the second contestant to leave Strictly after he and partner Giovanni Pernice failed to survive the dance off.

The pair performed their Samba to Hakuna Matata from The Lion King, which had previously earned praise from the judges, but the second performance wasn’t enough to save them. 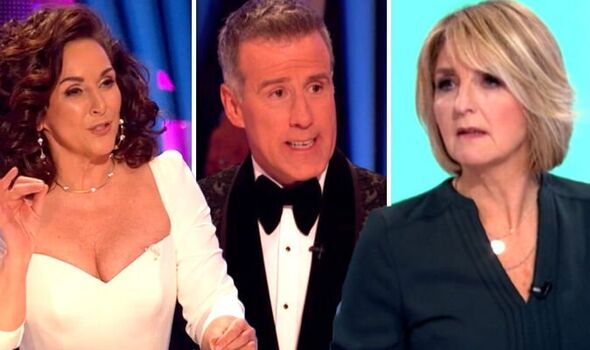 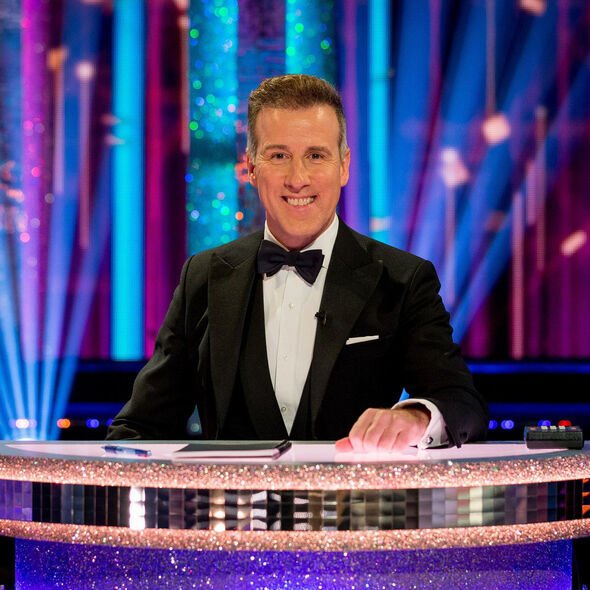 Instead, the judges chose to save Fleur East and her partner Vito Coppola after they reprised their American Smooth to Part Of Your World from The Little Mermaid.

Anton and his fellow judges Motsi Mabuse and Craig Revel Horwood were in agreement, meaning that the verdict given by Shirley, 62, would not change the outcome.

Anton went on to defend the judging process in Strictly further, as Loose Women star Kaye continued to probe. 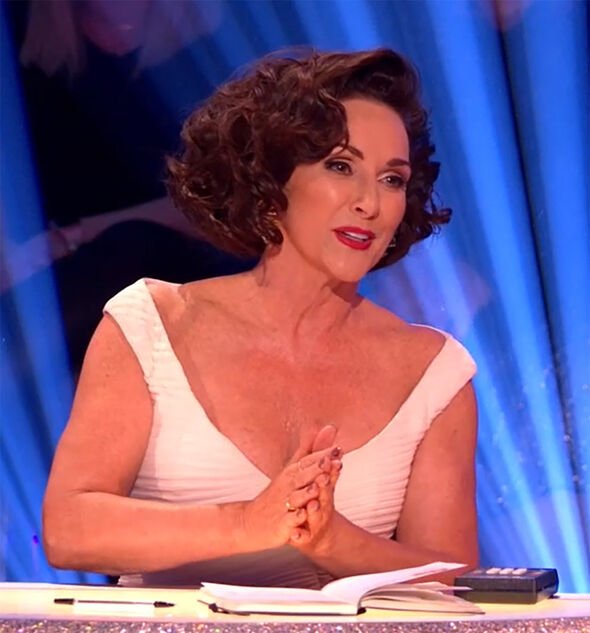 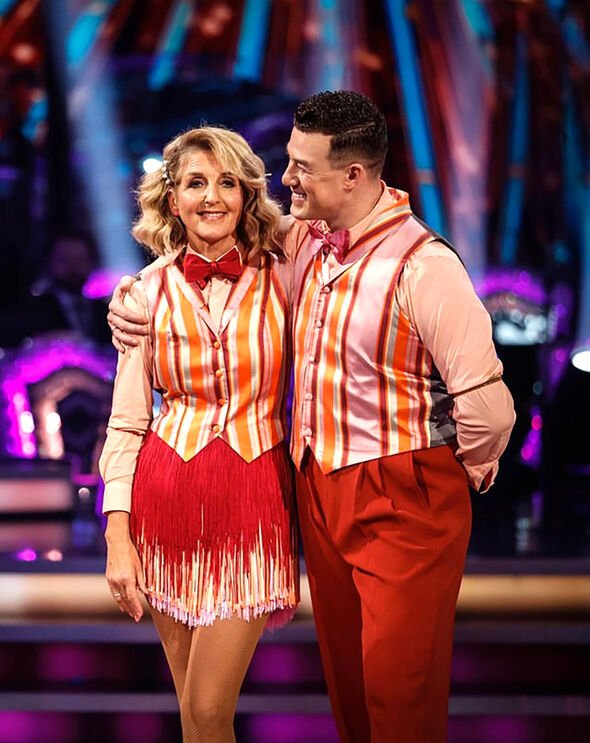 “We do what we do individually and then, after the show’s finished, then we can chat and go, ‘Oh, why did you go for that?’” he explained.

“But during the process, we can’t even look at each other. It’s really important that we don’t make any sort of contact together because then it could be seen as deciding the results amongst ourselves.”

He continued: “I’m very aware that I can’t glance towards Shirley and raise my eyebrows. I look straight forward and I make my decision and we all do the same thing. There’s no conferring at all and it’s really important.

Anton then went on to refer to Kaye’s own elimination, where he and the other judges did not agree with Shirley that she should be saved and she was ultimately sent home.

“Shirley decided what she decided. You know, you have your own basic principles about what you judge on and you make your decision based on those, really, and so she’d obviously seen something in you that…

“That the other three judges absolutely did not,” Anton stated firmly. “But it was so close! Let me tell you this, it was very, very close and my heart sank when I saw you go a bit wrong and then a bit more wrong, because I know what it’s like.”

The Loose Women star was first to be voted off the show this year, after she performed a Charleston to Music! Music! Music! With partner Kai Widdrington.

In the end, she lost out to Bros singer Matt Goss, 54, who performed his Samba to Night Fever by the Bee Gees for the second time with partner Nadiya Bychkova.

While Kaye branded this week’s bottom two a “shocker”, as neither couple who were put at risk of going home were placed at the bottom of the leaderboard, Anton defended the way results on Strictly work, saying: “That’s the way it should be; it’s the way it’s got to be.”

Strictly Come Dancing returns next Saturday at 6.30pm on BBC One.