Armie Hammer has reportedly checked into a treatment center following a months-long scandal in which he was accused of abuse and rape by multiple women.

Armie Hammer’s Most Controversial Moments Over the Years

The Call Me By Your Name actor, 34, was spotted at the Grand Cayman airport on May 29, to leave the Cayman Islands where he has been staying since early May, in order to check into a rehab facility for drug, alcohol and sex issues, Vanity Fair reported on Tuesday, June 8.

According to an eyewitness, the Social Network star was dropped off at the airport by his estranged wife, Elizabeth Chambers, with whom he shares daughter Harper, 6, and son Ford, 4. The former spouses called it quits in July 2020 after 10 years of marriage. Hammer checked into a Florida facility on Monday, May 31. 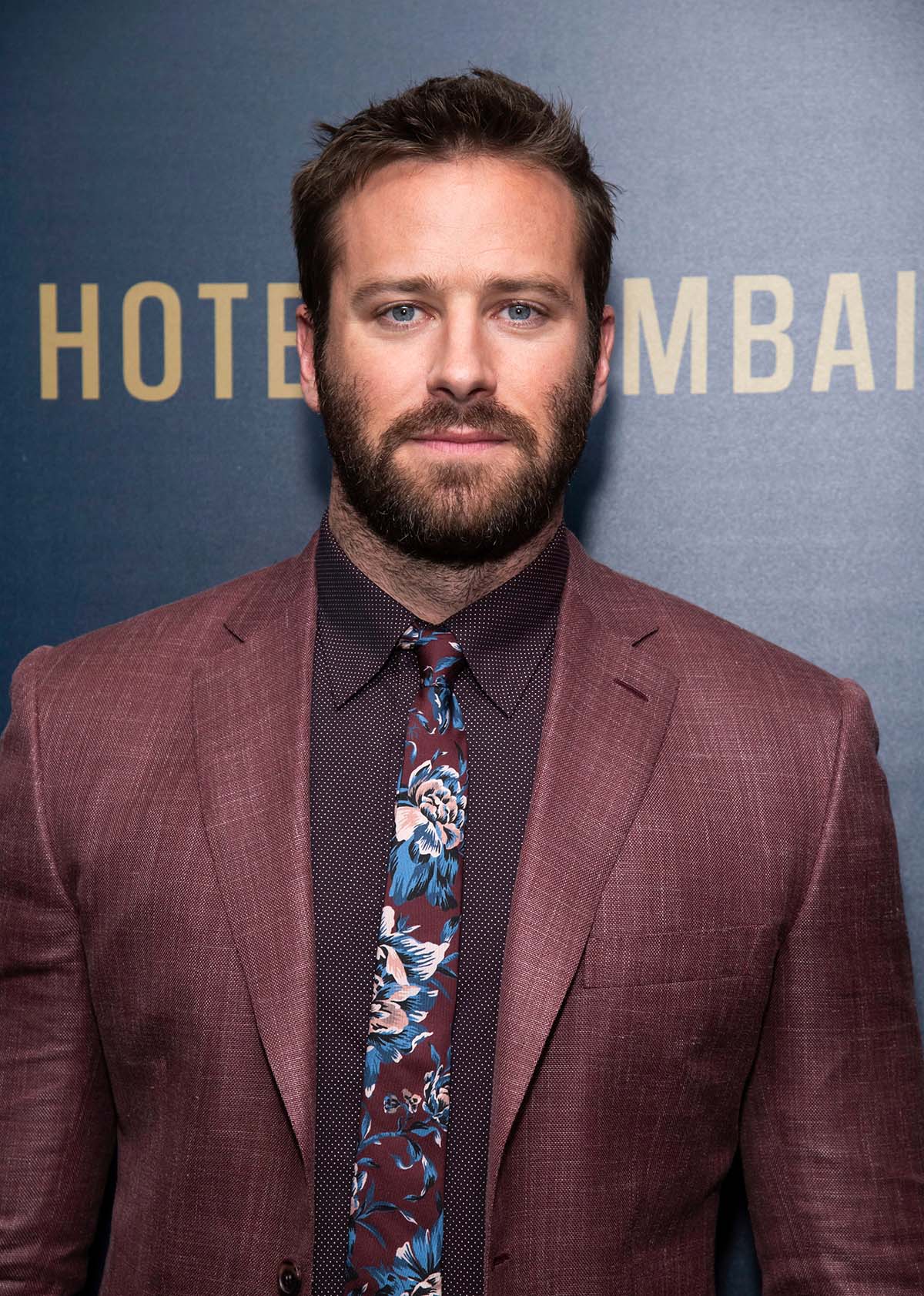 “Everyone looks at Armie thinking that he’s had some sort of privileged life — and that must mean there were no problems in his youth and everything was peachy keen,” a close friend of the actor told the outlet. “But that’s not necessarily the way things go. Just because you come from an upbringing where financial resources are plentiful doesn’t mean life isn’t without problems.”

A friend of the Hammer family confirmed to Vanity Fair that the Man From U.N.C.L.E. star is “committed to getting healthy and having custody of his kids.”

The California native addressed the “bulls—t” situation later in January after news broke that he was no longer starring alongside Jennifer Lopez in the upcoming film Shotgun Wedding.

“In light of the vicious and spurious online attacks against me, I cannot in good conscience now leave my children for four months to shoot a film in the Dominican Republic,” he told TMZ at the time. “Lionsgate is supporting me in this, and I’m grateful to them for that.”

The scandal continued when Hammer was accused of branding his ex-girlfriend Paige Lorenze by carving his initial into her lower hip. The 23-year-old model claimed during a January interview with the Daily Mail that she was “traumatized” by Hammer’s actions, calling their relationship a “real-life 50 Shades of Grey without the love.”

The Lone Ranger actor’s lawyer denied Lorenze’s allegations, telling Us Weekly in a statement that they were “patently untrue.” Two months later, Hammer came under fire again when a woman named Effie Angelova claimed she was “violently” raped by him in 2017.

“[He] would often test my devotion to him, crossing my boundaries as he became increasingly more violent used me mentally, emotionally, sexually,” she alleged during a March press conference.

Us confirmed the same month that the Los Angeles Police Department “initiated a sexual assault investigation” one month prior, noting that the investigation was still “ongoing.”

Hammer’s attorney told Us at the time that he “welcomes the opportunity to set the record straight,” calling Angelova’s claims an “attention seeking and ill-advised legal bid [that] will only make it more difficult for real victims of sexual violence to get the justice they deserve.”

The Rebecca actor has since been dropped by his personal publicist and by WME in light of the allegations.