The Gunners reached their first European final in 13 years after beating Valencia 7-3 over two legs and will meet London rivals Chelsea in Baku on May 29. 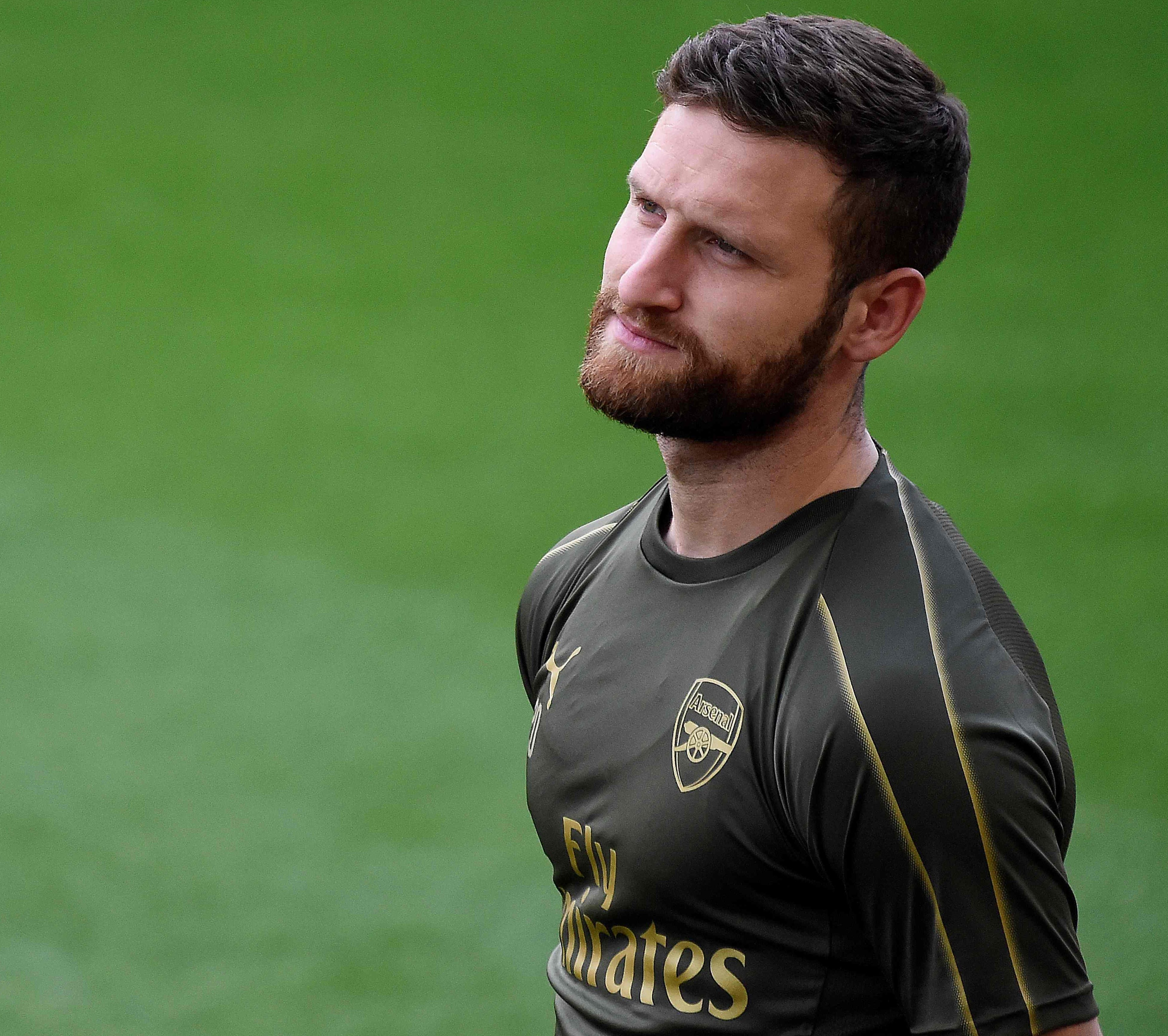 Arsenal fans were left overjoyous with their European exploits but it did not stop them from voicing their opinion about out of sorts centre-back Mustafi.

The German has made a string of howlers this season with his errors leading to goals – and fans on Twitter joked the 27-year-old should be left of the plane to Azerbaijan.

One said: "Leave Mustafi and Elneny in London."

Another said: "We need leaders more than ever in our team. Someone has to step up and hide Mustafi’s passport before the final."

One commented: "No Mustafi. No problem."

Another commented: "In all you do, do not start Mustafi. Thank you."

A Pierre-Emerick Aubameyang hat-trick and Alexandre Lacazette strike sealed a 4-2 away win at Valencia last night.

The Gunners dressing room was in full party mode after they reached the Europa League final, and Aubameyang showed off the match ball signed by his team-mates.

And he must be a popular player in the dressing room, as one of the players had signed it "I love u".