Heaven Can Wait actor Charles Grodin died on Tuesday, May 18, at his home in Wilton, Connecticut. He was 86.

The Beethoven star’s son, Nicholas, confirmed his passing, telling The New York Times that he died of bone marrow cancer.

Grodin’s big break came in 1962 when he landed a role in the Broadway comedy Tchin-Tchin. He went on to appear in numerous Broadway productions, including Absence of a Cello and Same Time, Next Year. In 1968, he directed Lovers and Other Strangers. 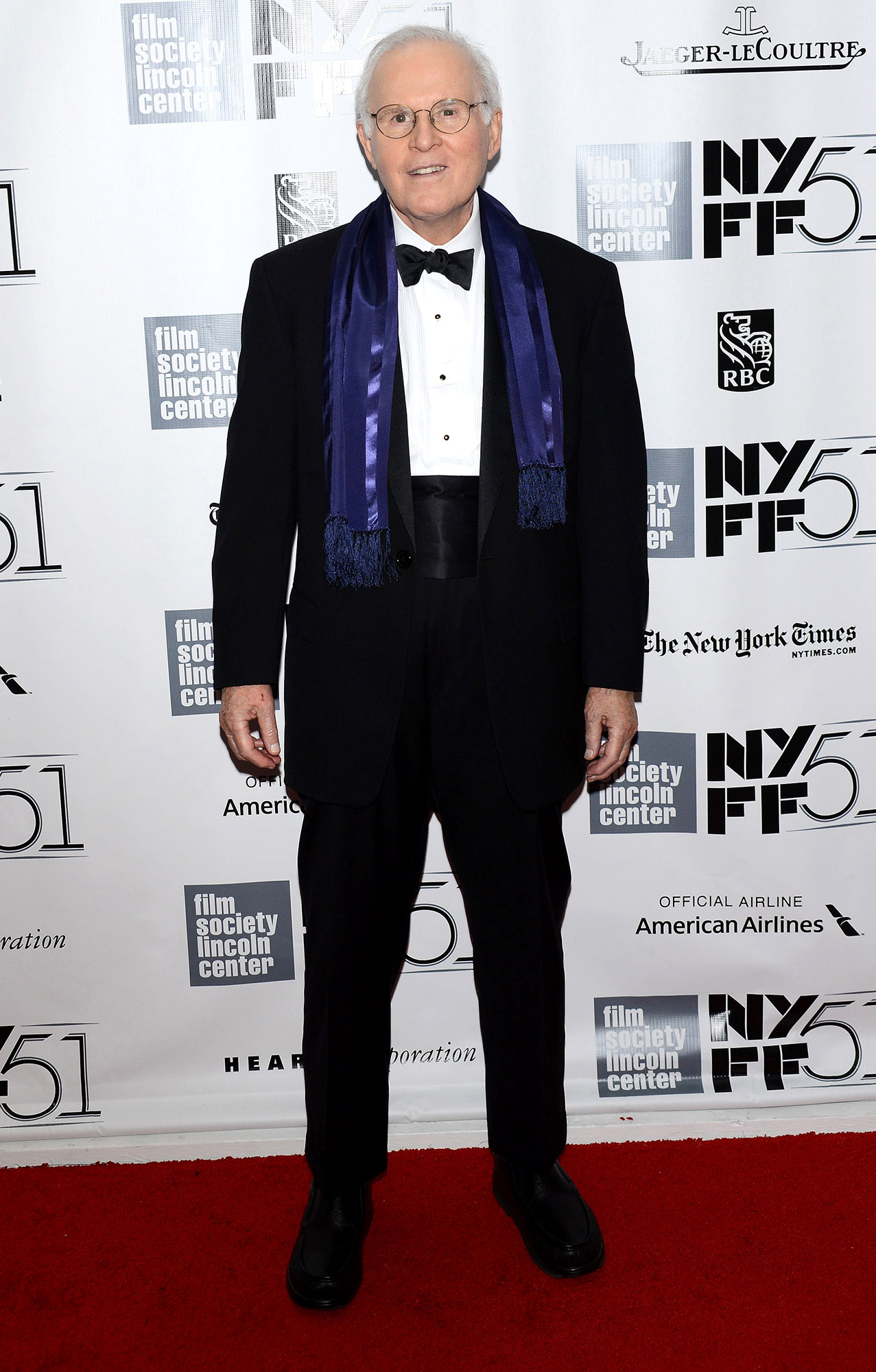 The actor’s deadpan comedy helped him to make a name for himself in Hollywood as well. He is best known for his roles in 1972’s The Heartbreak Kid, 1978’s Heaven Can Wait and 1988’s Midnight Run. He played patriarch George Newton in the Beethoven franchise alongside Bonnie Hunt as Alice Newton, bringing his comedy skills to a younger generation. His final role was playing Arthur in 2017’s An Imperfect Murder.

Most Shocking Celebrity Deaths of All Time

Grodin also had his own talk show during the 1990s and was a frequent guest on The Tonight Show Starring Johnny Carson. He appeared on 36 episodes.

Outside of acting, the Taking Care of Business actor was a writer, penning a number of plays throughout his career. He won a writing Emmy in 1978 for cowriting NBC’s The Paul Simon Special alongside Simon and six other people. He was also the writer and producer on 1985’s Movers & Shakers.

The Clifford actor penned a column for the New York Daily News for nearly 10 years and wrote several books. His writing credits include It Would Be So Nice If You Weren’t Here, How I Get Through Life and How I Got to Be Whoever I Am. 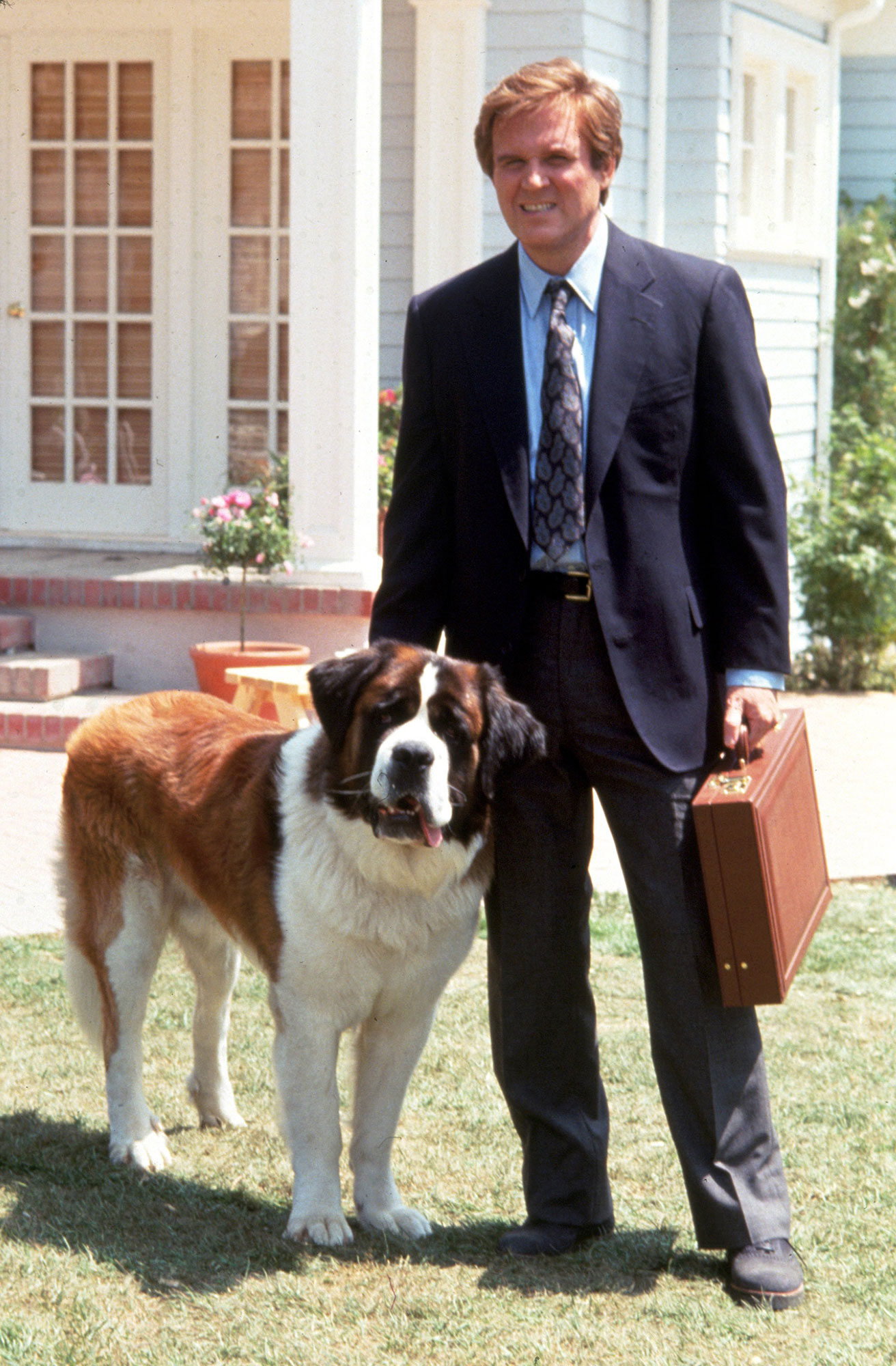 Celebrities and fans alike mourned the loss of the late star on Tuesday via social media.

“I loved Charles Grodin so much. He would bust my balls and give me so much s–t in a way that left me no choice but to giggle with glee,” Kathy Griffin tweeted. “Never mean spirited, just quick and brilliant.”

Billy Eichner simply wrote, “God, I loved him” alongside a story about his death. 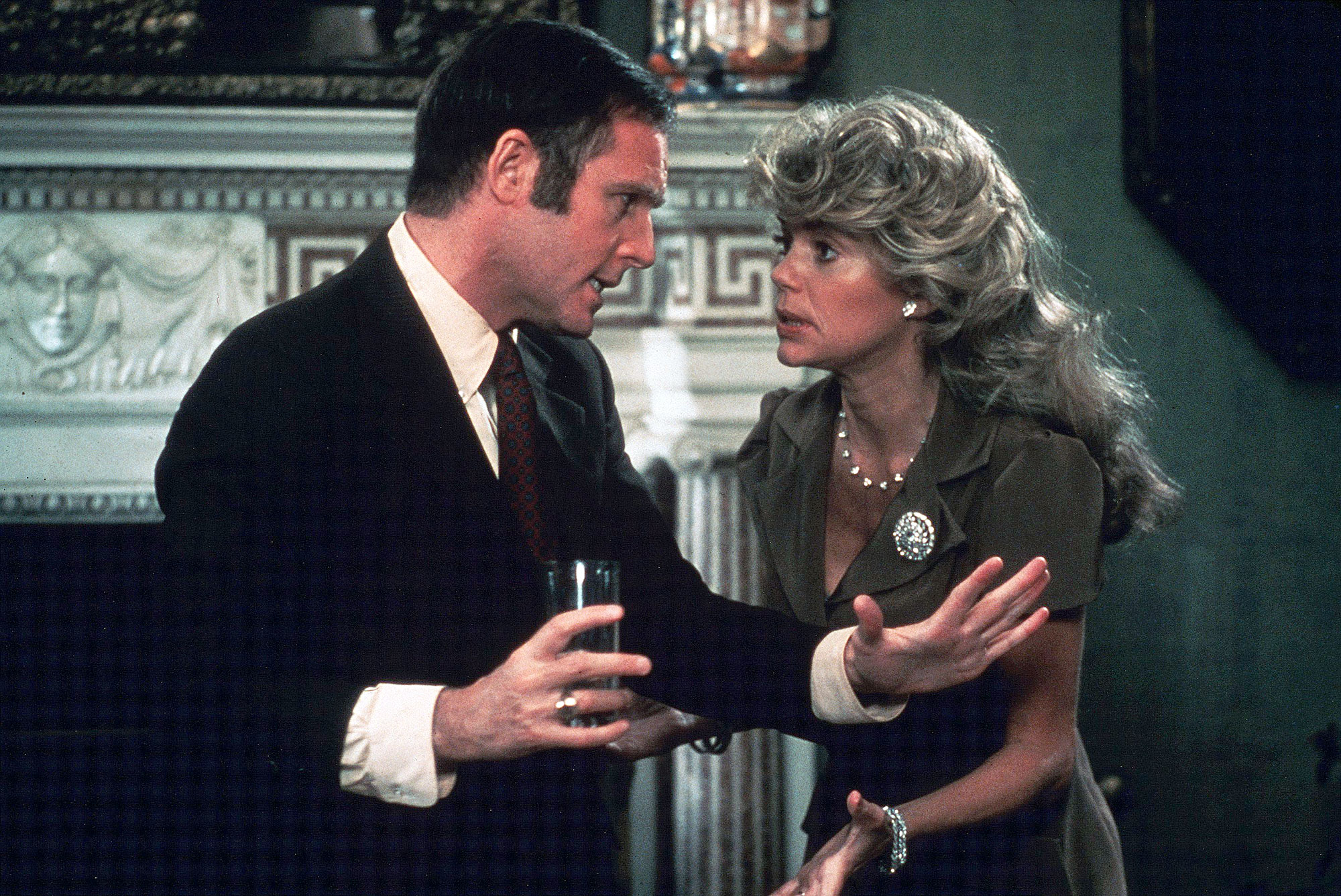 He is survived by his wife, Elissa Durwood Grodin, with whom he shares son Nicholas. He also shares daughter Marion with ex Julie Ferguson.