They’ve been battling in court since splitting in 2016. Now, a judge has officially ruled that Brad Pitt can have joint custody of his kids with Angelina Jolie.

Brad Pitt has been awarded joint custody of his children with Angelina Jolie after a five-year court battle, a source confirms to HollywoodLife. The ruling comes shortly after Angelina, 46, said in a filing that the judge was preventing their teenagers from testifying in court, which she claimed made the trial “unfair.” HollywoodLife has reached out to Brad and Angelina for comment.

Judge John Ouderkirk ruled to have the Moneyball actor, 57, significantly increase his time with his five minor children — Pax, 17, Zahara, 16, Shiloh, 14, and twins, Vivienne and Knox, 12. Eldest son Maddox is now 19 and not subject to any custody decisions. The judge’s ruling was based upon extensive testimony from people who spent time with the children, including therapists and child services professionals. Brad and Angelina have been fighting over custody of their minor children since their September 2016 split. 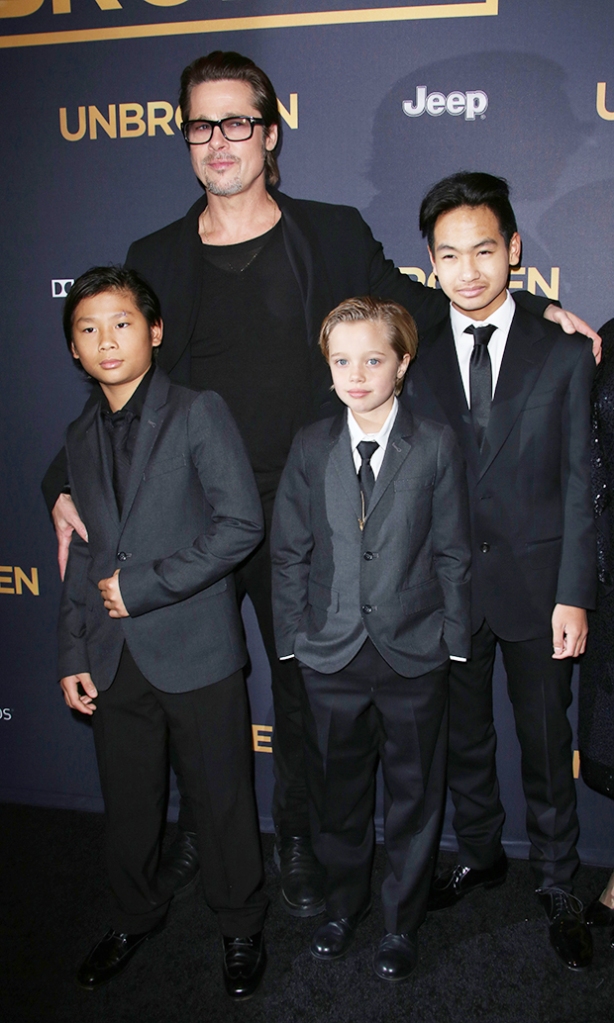 Angelina recently filed a complaint with the court against Judge Ouderkirk claiming that he wouldn’t allow the minor teenagers to testify, and therefore “improperly excluding [Angelina’s] evidence relevant to the children’s health, safety, and welfare, evidence critical to making her case.” It’s unclear what that evidence refers to, or what she wanted the kids to testify about. However, Angelina filed (sealed) documents in March to provide “proof and authority” to support the allegations of domestic violence. Shortly after their 2016 split, Brad was investigated for child abuse after an alleged altercation on a private jet with the couple’s son, Maddox (then 15). Brad was cleared by the Department of Child and Family Services and the FBI two months later.

Angelina said at the time that she wanted a divorce for “the health of the family.” Following her complaint about Judge Ouderkirk (whom she also attempted to have removed from the case in August), a source close to Brad told HollywoodLife EXCLUSIVELY: “Brad’s sole goal is to be able to see the kids. His priority is what’s best for the kids and spending more time with them. Angelina’s priority is to prevent them from spending time with Brad.” 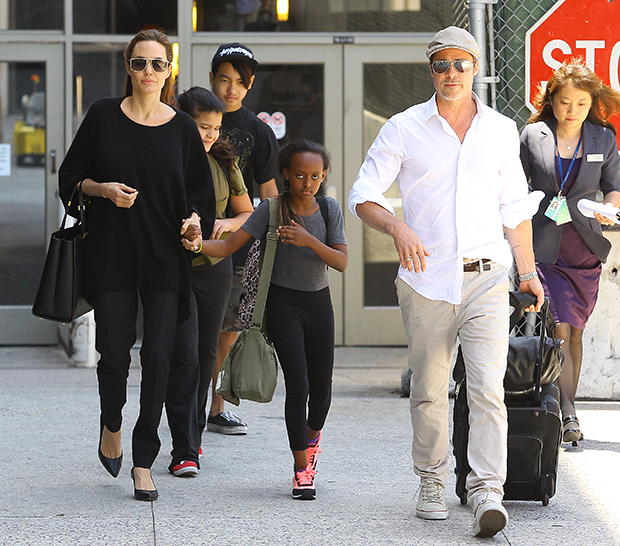 The details of Brad and Angelina’s custody arrangement have been kept under wraps for the past five years. In her complaint against Judge Ouderkirk, she vowed to appeal his decision if he awarded Brad joint custody. It appears that this legal battle isn’t ending anytime soon.