The multi-talented Bradley Walsh is a comedian, television presenter, singer and actor, who appeared in the most recent Doctor Who series as Graham O’Brien. The Chase host has been married to former dancer Donna Derby since 1997 and together they have a 20-year-old son, Barney, born in the same year. Father and son recently hit the road for a US trip covering Los Angeles to New Orleans, called Bradley Walsh & Son: Breaking Dad. Bradley, 59, also has an older daughter from a previous relationship.

But many people will not be aware that the ITV regular once enjoyed a romance with one of the Nolan sisters.

Bernie Nolan was the girlfriend of Bradley for three years after they were introduced in 1989 by her sister Coleen and her then-husband Shane Ritchie.

Bernie, who lost her battle with breast cancer six years ago, told The Mirror she was bombarded with flowers and messages but things soured when she realised he was an alleged womaniser.

Bernie told the publication: “I quickly realised that whatever Brad did, there would be a woman involved. 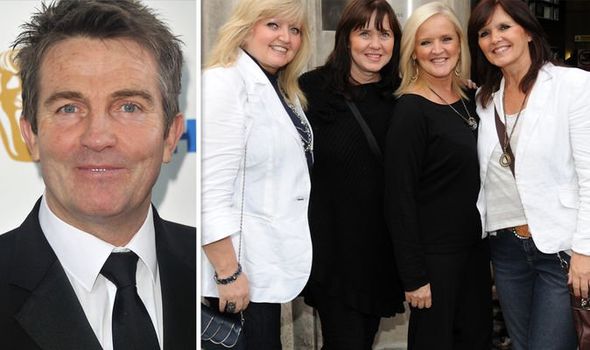 “If he had tennis lessons, it would be with a woman. If he was in a show, he was surrounded by dancers.

“I was with him one day and a woman phoned him. I could hear her talking and it was obvious she was upset about something.

“‘Her flat got burgled and she was a bit shaken up,’ Bradley explained when he put the phone down.

“It was only later I found out from a mutual friend that there hadn’t been a burglary and the other woman was upset for far more obvious reasons!” 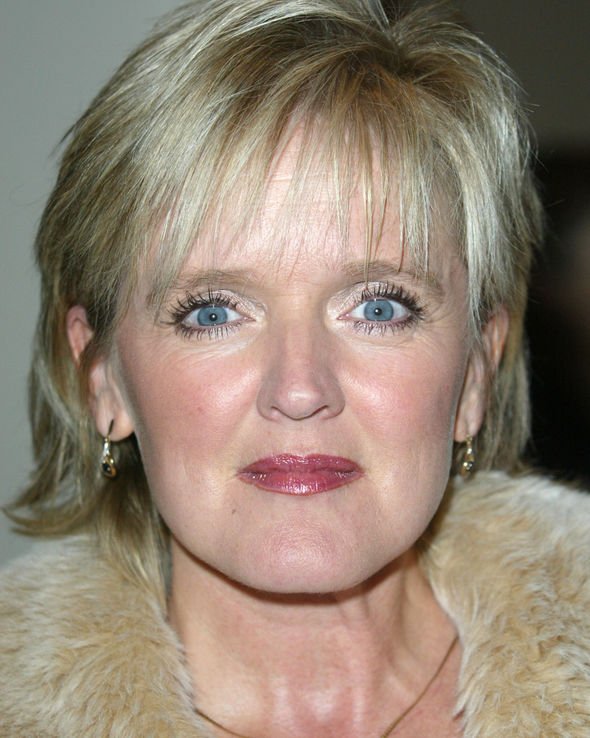 Bernie said she forgave Bradley’s alleged infidelities and even pinned her hopes on them getting married in the future.

But she accused him of continuing to cheat, even once being caught out by a friend who said they had spotted him having a candlelit dinner with a dancer in his show.

After the English-Irish singer confronted him, she decided enough was finally enough and called off the entire relationship.

Bernie said: “I said, ‘Just stop lying, Bradley. Look, I’m not coming this weekend. In fact, I don’t want to see you any more at all.’

“It was over. I put the phone down and cried my eyes out. I’d adored Bradley and I felt utterly heartbroken. 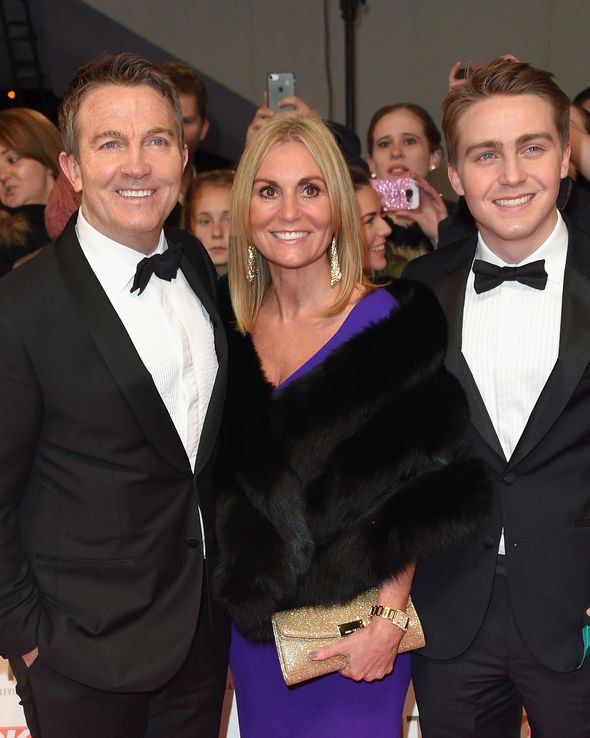 “When I think about it now, I feel I had a lucky escape. A while later he wrote me a letter saying he hoped we could still be mates.

“I wrote him one back saying: ‘I didn’t want to be your mate. I wanted to be your wife.’”

Bernie did go on to marry, finding happiness with summer Steve Doneathy in 1996.

The couple experience tragedy after their daughter Kate was stillborn in 1998.

But Bernie and Steve went onto have Erin the next year, who was 14 when her mum died.