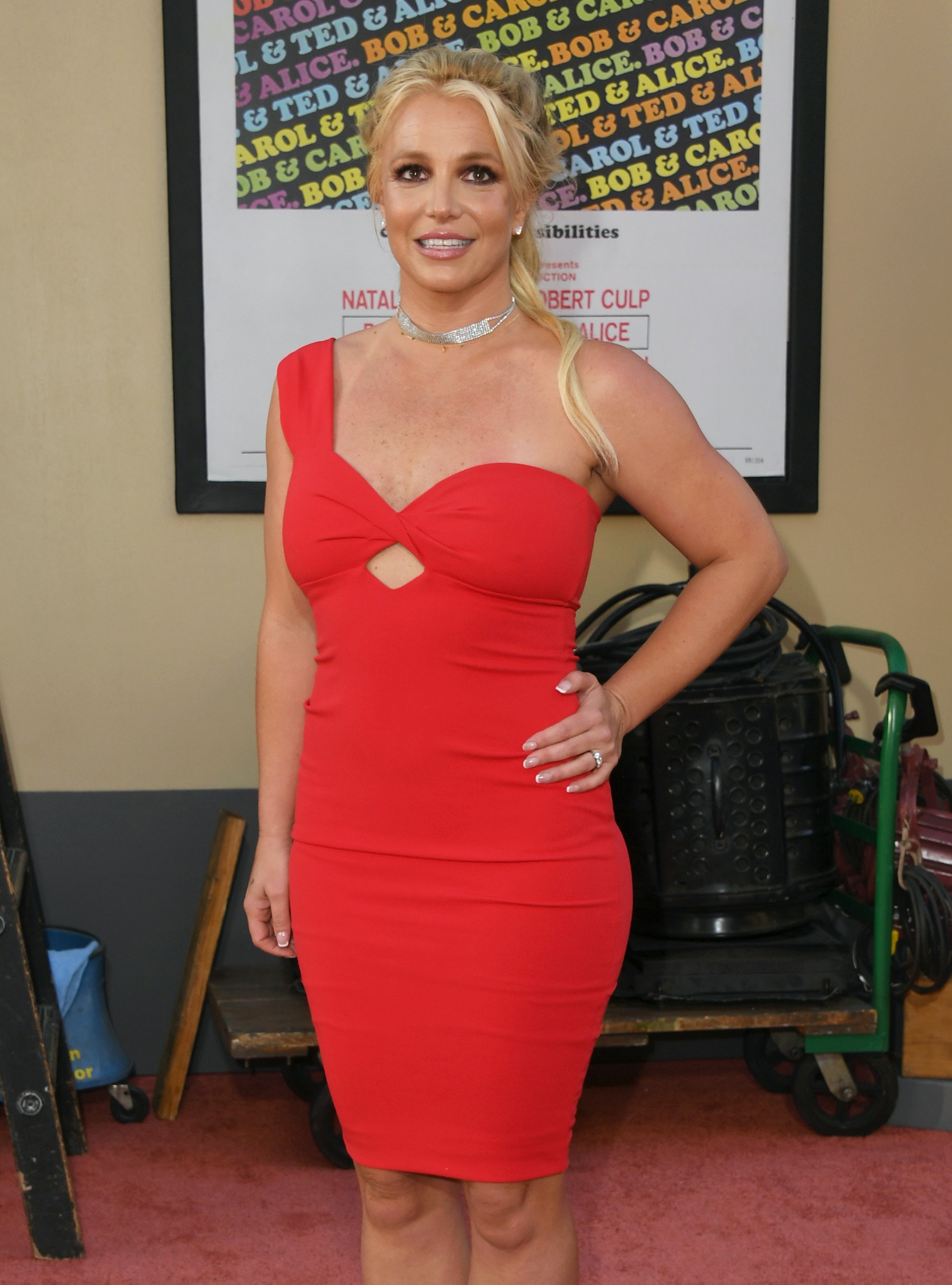 The Britney Army has been raising concerns for Britney Spears’ safety after an onslaught of bizarre social media posts from the pop star and the release of the Framing Britney Spears documentary, but she wants the world to know she’s doing just fine. Brit took to Instagram on April 12 with a message for fans watching her life play out from afar. Britney Spears’ Instagram message to fans "concerned with her life" insists she’s A-OK.

Spears’ minute and a half long video showed her standing outside on a sunny day and staring at the camera. While the video isn’t much different from other clips she’s shared recently, her caption addressed fan concern head on.

"This video for Just a Touch of Rose was shot last year," Spears explained. "These specific takes have never been seen so it’s sort of new to me !!!! I have over 10 minutes of video for the Rose project and trust me that’s A LOT !!!! Happy to share especially with a world that is empathetic and concerned with my life … what can I say I’m FLATTERED !!!" she added.

While Spears didn’t explain what the Rose Project was, she ended her message on a positive note. "Here’s to another beautiful summer of popsicles and sunbathing," she said.

Britney’s dedicated fanbase has recently ramped up their #FreeBritney campaign amid ongoing trials regarding her conservatorship. Her dad Jamie Spears was appointed her co-conservator in 2008, though Britney recently asked to have her father removed from the conservatorship.

As if fans weren’t already invested in Spears’ well-being, the Feb. 5 release of Framing Britney Spears had fans vouching for her more than ever before. The film, which explored Spears’ rise to fame and her downfall under the media’s microscope, was an eye-opener for those who weren’t tapped into her life and even prompted her ex Justin Timberlake to speak out and apologize for not standing up for her in the past.

There’s been countless fan theories claiming Spears isn’t controlling her own social media accounts, but hopefully her response to concerned fans is something solid the Britney Army can hold onto for now.