Friendly exes? Brody Jenner and his ex Kaitlynn Carter returned to Los Angeles together on Monday, February 24, after jetting off to Bali, Indonesia, two years after they tied the knot in the same country.

The former couple, who wed on the island of Niki Sumba in June 2018 and split a little over a year later in August 2019, flew from Los Angeles to Bali on February 18 and spent a week celebrating their mutual friends’ wedding.

Jenner, 36, and Carter, 31, both kicked off the trip with Instagram posts. 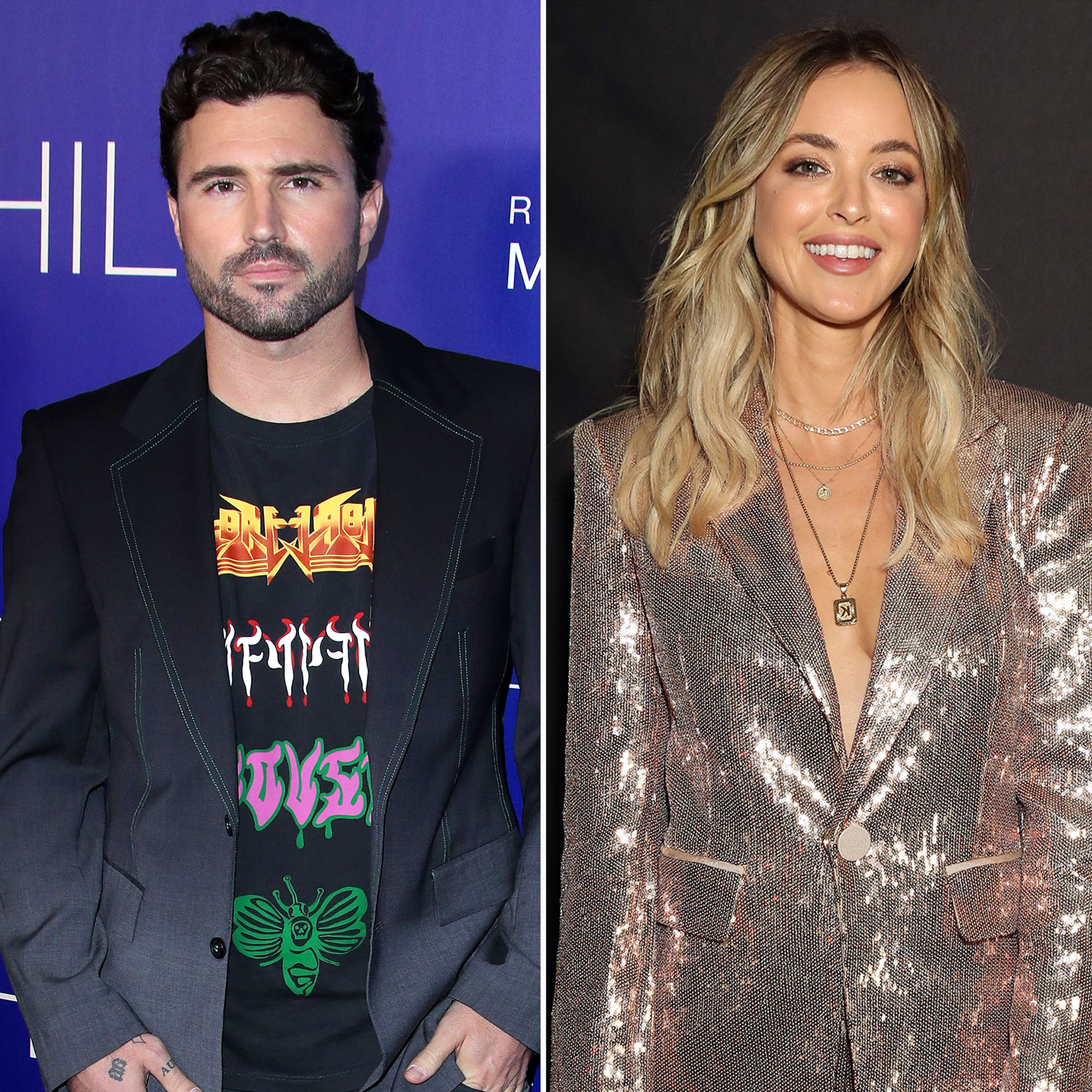 The two then attended multiple events to celebrate their pals, DJ and music producer Fisher and swimwear designer Chloe Chapman, including an all-white party and a beachfront ceremony days later.

“When two truly wonderful people come together in love, magic happens ✨ what a special week celebrating @chloechapman @followthefishtv with the loveliest group of friends and family from all across the world! will be hard to top that guys (!!!) but we’ll keep trying I imagine 😂🎉🍾❤️ #thefishersarehooked,” Carter captioned a series of photos via Instagram on Saturday, February 22, from the fun-filled trip. 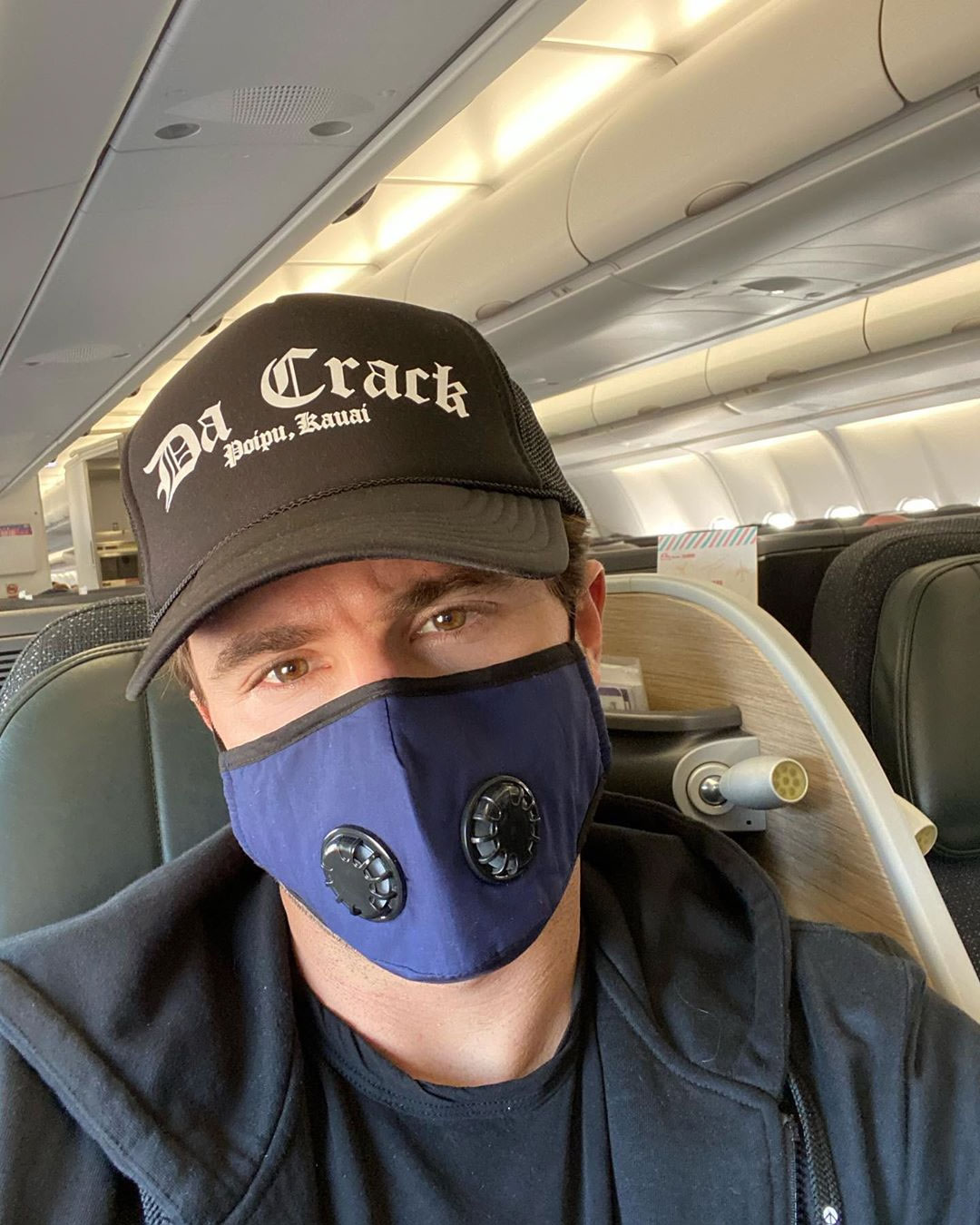 The New Hampshire native shared a few photos of herself from the Udaya Resort and Spa where she bathed in a pool full of flowers. She revealed that it was the “first time I’ve felt FULLY like myself in a very long time,” and that she felt “like I came back to life.”

She continued: “I got sad this morning thinking about leaving. LA has become a pretty heavy place for me lately (not really where I prefer to be anymore, but where I have to be for work 🤷🏼‍♀‍), so I’m trying to capture the spirit and energy I feel here and bring some of that home with me! 🌸🐒🌿☀️ thank you Bali, and everyone who’s been a part of this trip! I’ll remember it always!! ☺️.”

On Monday, February 24, the former flames flew back to L.A. together and took to social media to share their journey home.

Carter posted videos of the two of them on their long flight via her Instagram Stories. “Will we make it to LA alive?” the reality star commented on a video with Jenner. She polled her followers asking if she’d have “death by Coronavirus or Brody,” too. 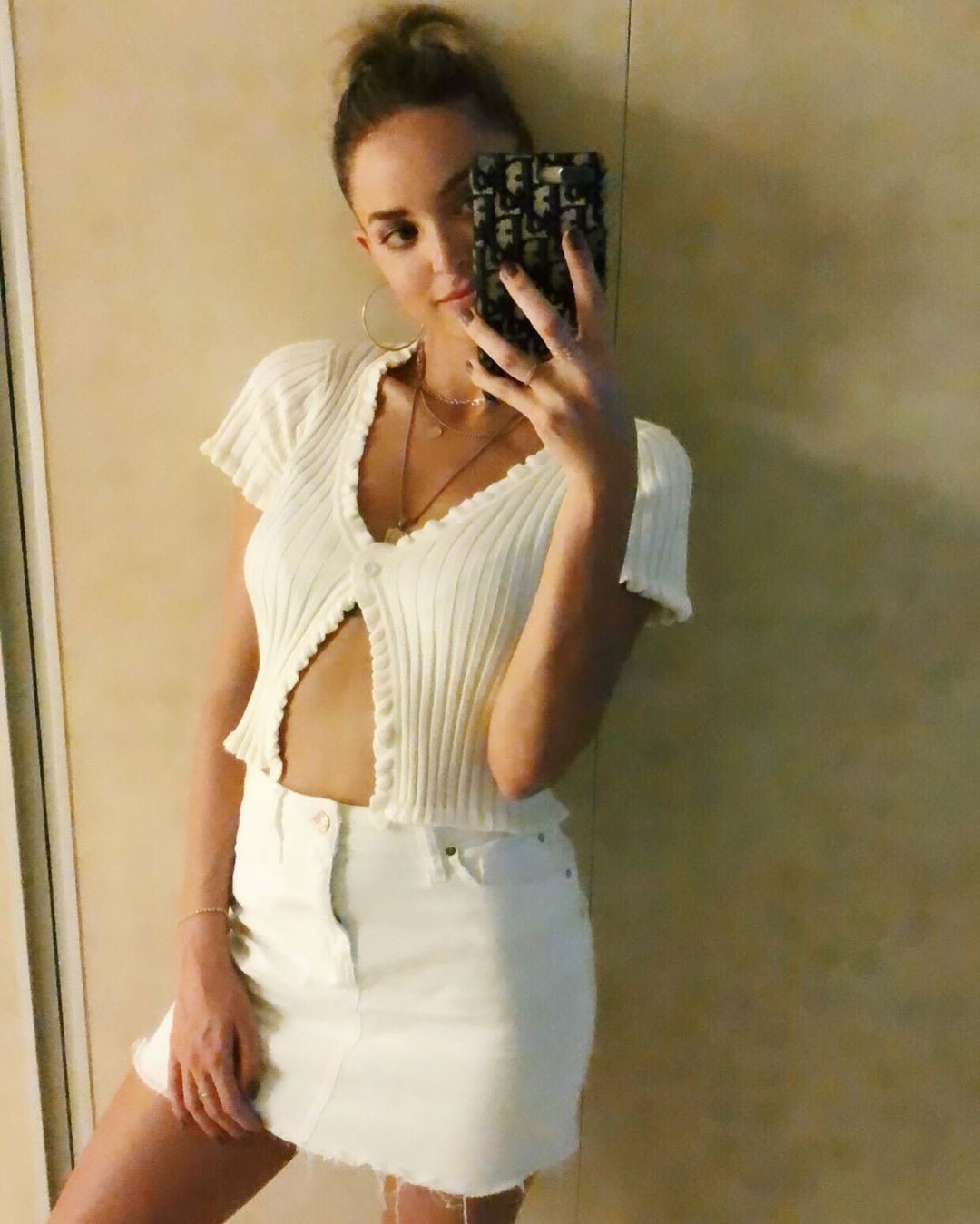 As previously reported, the former lovebirds tied the knot in Indonesia in 2018 after dating for four years, though they were never legally married.

After their split, Carter went on to date Miley Cyrus for two months before calling it quits in September 2019.

In December 2019, Us confirmed that Jenner had a new woman in his life, Allison Mason. He began seeing the model, 20, shortly after his three-month romance with Josie Canseco ended in October 2019.