Canelo vs Jacobs undercard: Who else is fighting on the Las Vegas bill? ALL eyes are on Sin City as Canelo Alvarez defends his middleweight world titles against Daniel Jacobs.

As well as the main event from the T-Mobile Arena, there's a talented supporting cast on what could prove to be an electrifying card. 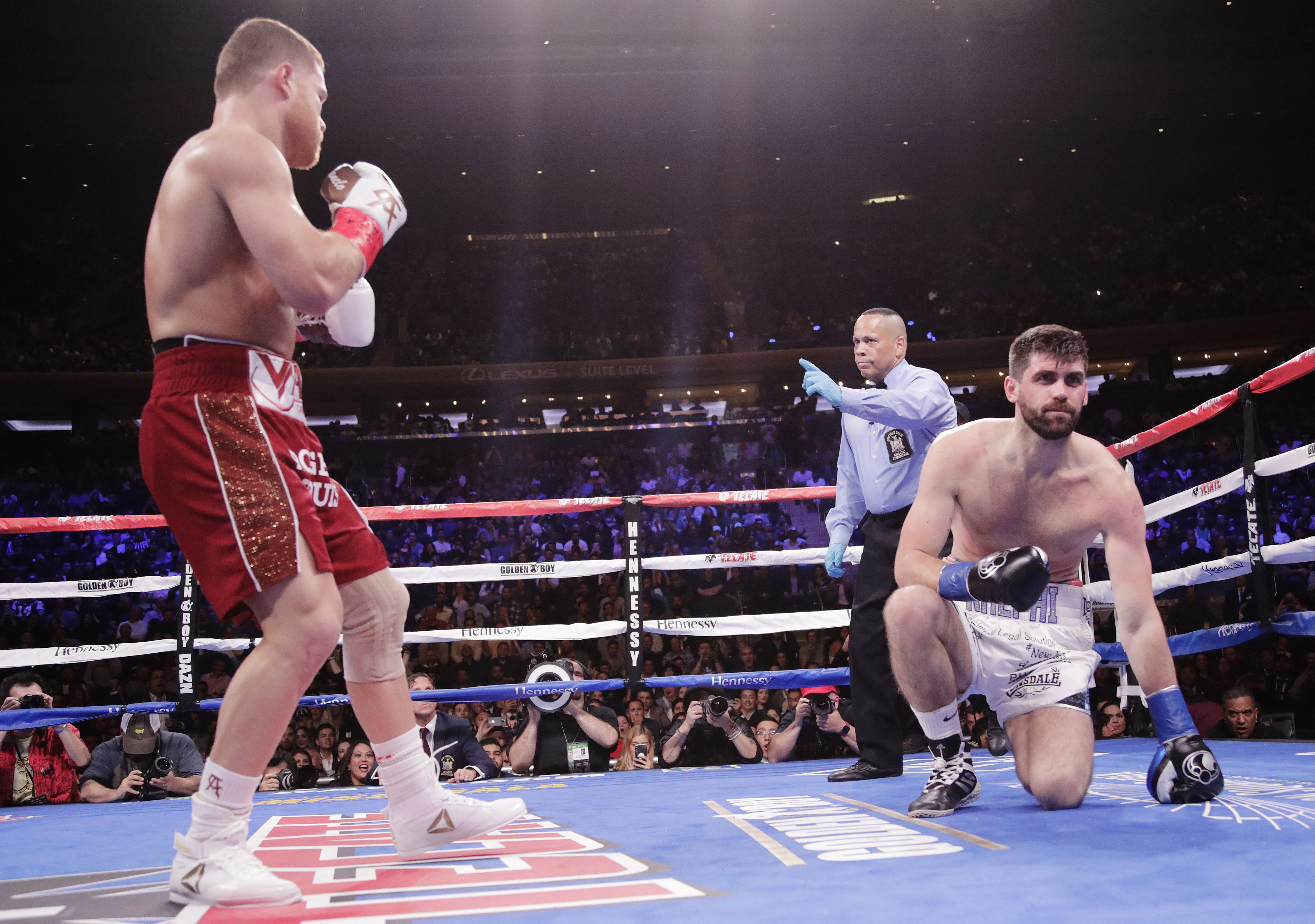 Who is on the Canelo vs Jacobs undercard?

CANELO will put his middleweight belts on the line on Saturday, May 5.

Kicking off the card is Sadam Ali, with the 'World Kid' looking to get himself back into title contention following defeat to Jaime Munguia last May.
Unbeaten Vergil Ortiz Jr continues his promising rise up the super lightweight ranks with a battle against Mauricio Herrera, whilst the first title fight of the evening pits Lamont Roach against the tough Jonathan Oquendo.

Here's how the evening is set to pan out in Vegas –