Not done yet! Carly Waddell and Evan Bass announced their split in December 2020, but could they be getting back together? It sounds like a possibility.

“Don’t close the chapter on this love story yet,” Waddell’s brother, Zak Waddell, who appeared on season 9 of The Bachelorette, exclusively told Us Weekly on Tuesday, June 15, one day after the Bachelor in Paradise star was rushed to the hospital. “There are pages still to be written.”

Bachelor in Paradise’s Carly Waddell and Evan Bass: The Way They Were

“Thanks for all the prayers and support. After 9 hours we left the hospital but she’s still in pretty rough shape and may have to go back. Continued thoughts and prayers are so appreciated. And she knows she’s beloved,” the Tennessee native wrote via an Instagram Story. “I know y’all wanna know what’s going on but it’s her health and story to tell if she wants to share. (I did get her permission to share photo from earlier so you can relax Jan from Wisconsin.) In all the madness, she lost her phone and she really needs to rest so it might be a bit.” 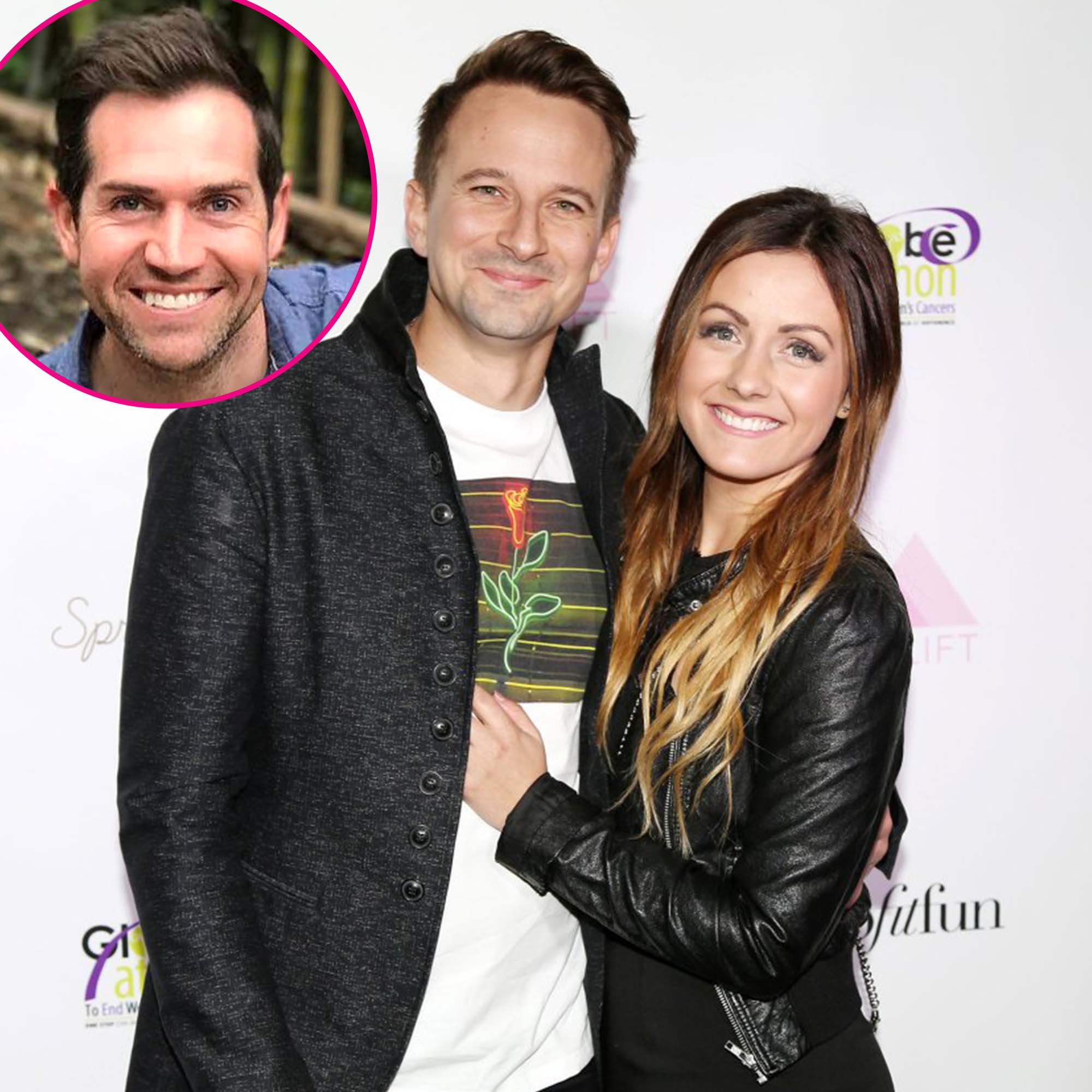 The pair, who tied the knot in 2017 on season 4 of Bachelor in Paradise, announced their split in December 2020. The reality stars share daughter Bella, 3, and son Charlie, 19 months.

“We have made the difficult decision to separate,” they said in a statement at the time. “We will always cherish our time together and continue to have the utmost respect for one another as we focus on what’s best for the future of our family.”

Last month, Carly’s best friend, Jade Roper, told Us that the pair are “trying to figure it out” before divorcing.

“They’re not officially divorced and with children, I think it’s something that they want to, like, make sure that they exhaust all avenues before they give up on their relationship,” Roper 34, said in May. “I think she’s happy where she is right now. And I think she’s just kind of trying to figure out what’s best for them.”

While the singer chronicled her feelings on the breakup via YouTube vlogs, the erectile dysfunction specialist spoke out for the first time via social media in April.

‘Bachelor in Paradise’ Couples Who Are Still Together

“I feel like I’m an easy target because in the absence of information from one side, you just sort of fill in the gaps or whatever, believe whatever, which is fine,” he shared at the time. “But I just want you guys to have some empathy.”

The Bachelorette alum later noted that he had been dating and felt “happier than I’ve been in a long time” — but has no plans to go back on Bachelor Nation.

“I’ve literally done everything on the Bachelor. Been a complete spazz, looked like an idiot, engagement, marriage, a damn ultrasound, sex reveal, my kids are freaking babysat there — what the hell else could I do?! Chase after an [Instagram] influencer?!” he wrote via an Instagram Q&A earlier this month. “WHAT MORE COULD YOU POSSIBLY WANT.”