Carol Kirkwood, 60, recently showed off her new engagement ring while on-air at the Chelsea Flower Show. It comes after the BBC Breakfast weather presenter shared the happy news with viewers in May, but this was not the meteorologist’s first engagement.

The BBC favourite recalled how she struggled to cope with her work duties after she separated from her first husband Jimmy Kirkwood.

Carol, who was formerly known as MacKelliag, had tied the knot with the former cricket player in the 1990s, during the early days of her career working at the BBC.

The pair were together for 18 years before getting a divorce in 2008.

The on-screen host has often kept details of her love life private and the reason for their split is not publicly known. 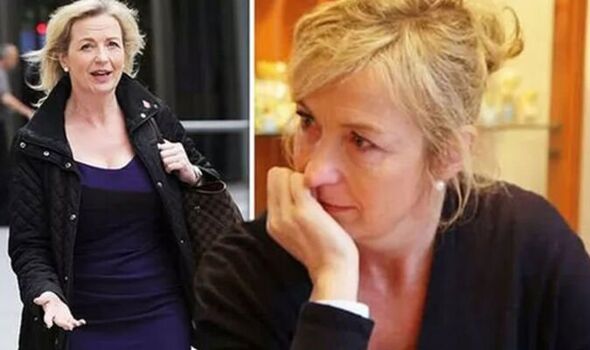 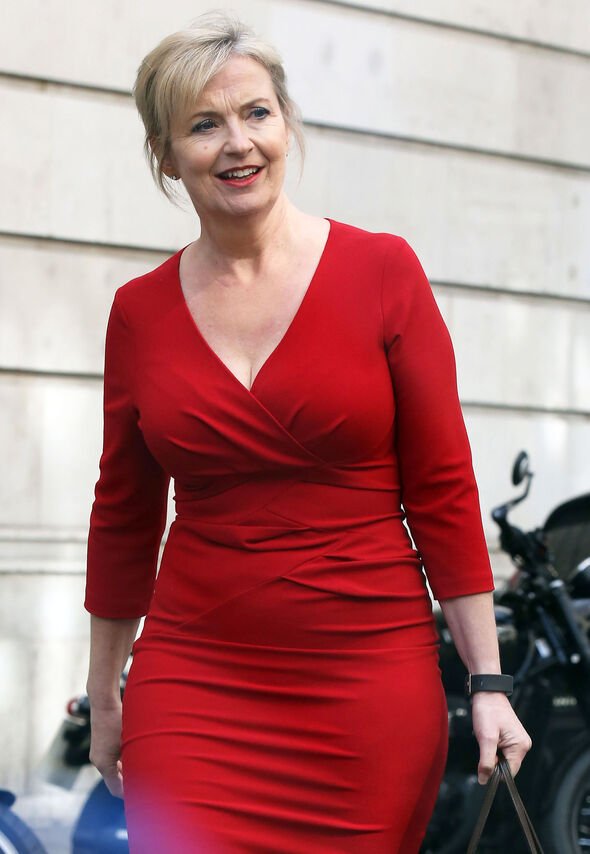 However, Carol has previously opened up about their divorce, adding she was relatively young when she first got married.

“I was married for a long time and I got married quite young so it’s nice doing things I have the freedom to do now,” she told The Sun.

In her 2021 book, Under The Greek Moon, Carol admitted the divorce was “all so shocking to me”, and recalled how she’d break down in tears behind the scenes on BBC Breakfast before putting on a smile for the camera again.

She said: “In a funny way though, that helped with the healing process. I put my grief into a compartment which I kept separate from my work, otherwise I’d have ended up in a puddle of tears. Work kept me going.” 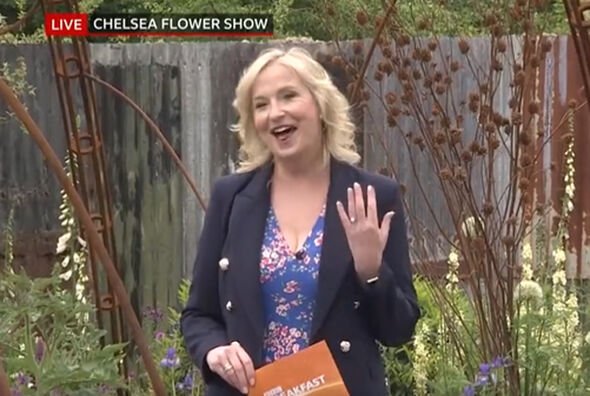 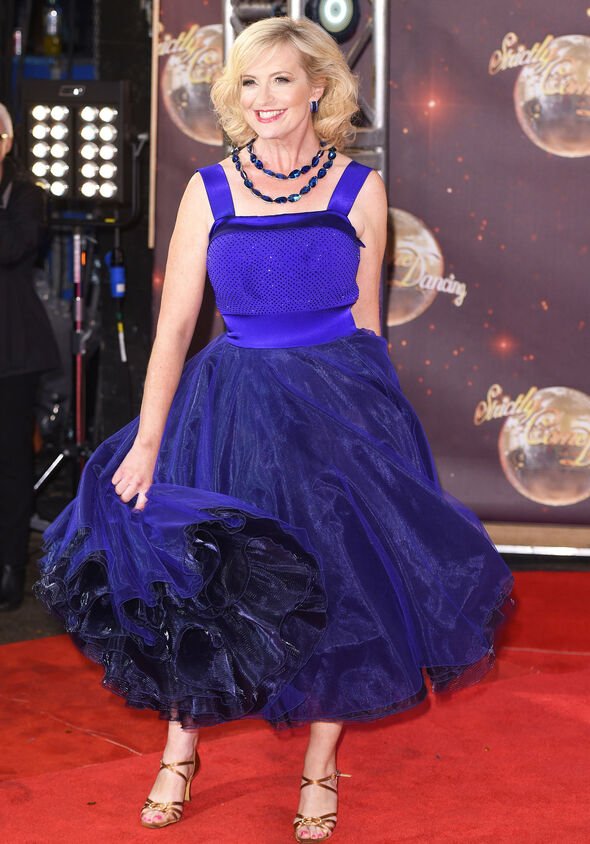 Her ex-husband Jimmy is best known as a cricket player from Northern Ireland and also played hockey representing both Ireland and Great Britain in the sport.

Carol had not ruled out tying the knot again and maintained that she “absolutely believe[s] in marriage.”

“I wouldn’t get married just for the sake of being married, because I’m happy as I am.”

Carol appears to be in a much happier place as she looks forward to walking down the aisle for a second time.

In an interview with Prima magazine last year, Carol discussed her partner.

She said: “I don’t want to say too much about my boyfriend, but I will say that he is very kind and very funny – he’s always making me laugh.

“And extremely handsome, as well.

“He always makes me a cup of tea before I go to work in the morning, which is very romantic – it’s 2.45am and he often leaves me a little love note for when I come home from work.

“That, to me, is worth a million red roses.”

She then concluded: “He is the best thing that’s ever happened to me, without a shadow of a doubt.”

BBC Breakfast airs daily on BBC One at 6am.