Chloe Kim Needed to ‘Discover’ Who She Was Outside of Snowboarding

The road less traveled. Chloe Kim revealed why she decided to step back from snowboarding during the height of her success — and what she’s learned about herself along the way.

The latest episode of Beyond the Bib gives fans an inside look at why the Olympic gold medalist who had won every major superpipe event in snowboarding by the end of 2018 — at the age of 17 — took a hiatus to start college. 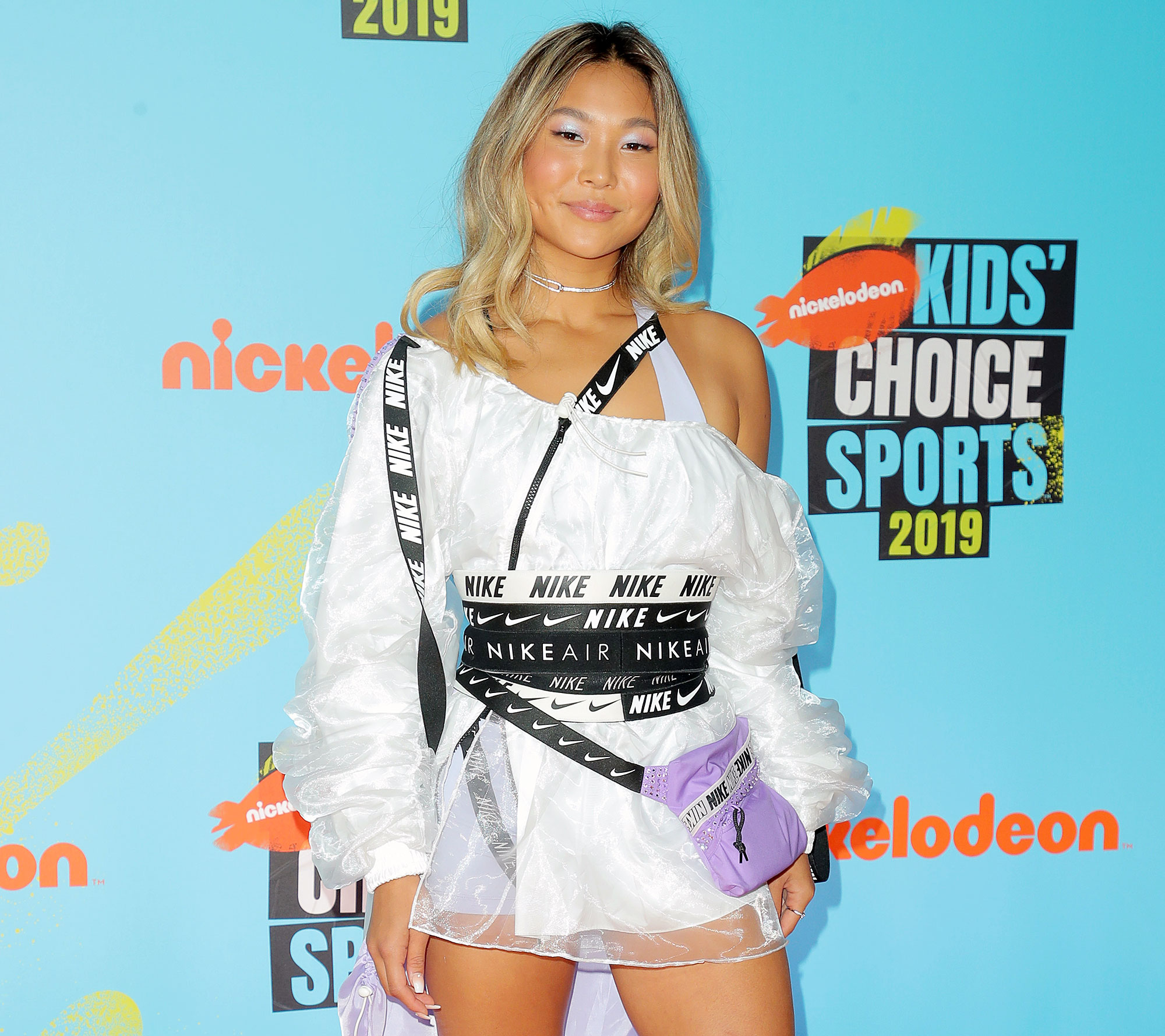 “I don’t hate competing whatsoever, I love it so much. But at the same time I wanted to explore life outside of that scene,” Kim, now 19, told her followers in October 2019, announcing that she’d chosen not to compete for the next season. “I need to be a normal kid for once.”

The California native headed off to school at Princeton University and reveals in the season 4 episode of Beyond the Bib, presented by Dew Tour and Toyota, that she knew if something didn’t change for her, she couldn’t continue her snowboarding career in the future.

Kim admits that she could have keep competing and “[have] nothing to turn back to” when it’s all done, or she could “take a step back [now], do something else [and] explore the other part of me.” 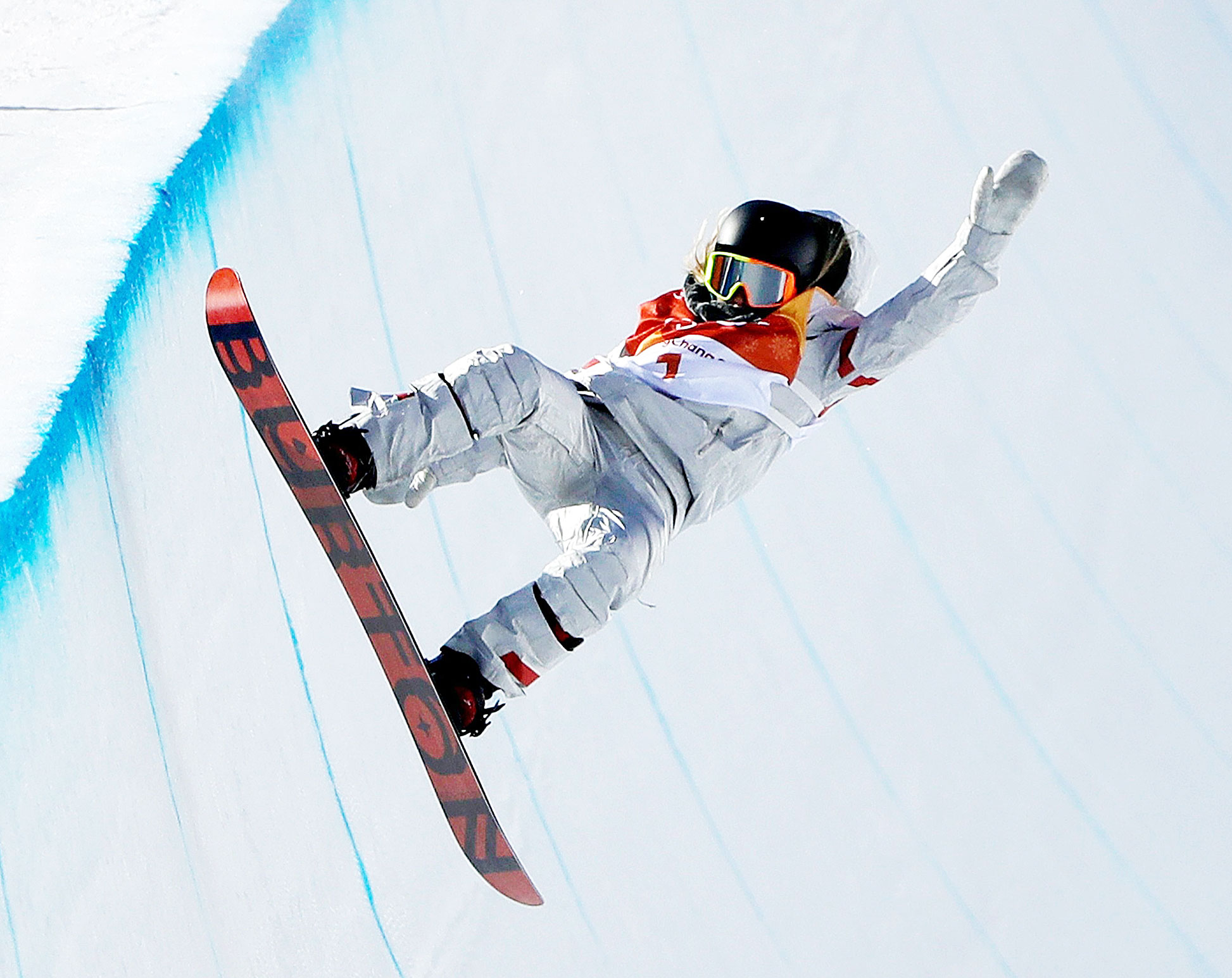 The athlete opens up in the docuseries, saying that going away to school and focusing on her studies made it possible to “discover who Chloe is outside of snowboarding and then come back and be in a better mental state.”

Being in the limelight and constantly having cameras on her during each competition as a young star also played a part in her step-back decision.

“I always felt like I couldn’t visibly be upset in front of a camera. I would try so hard to be happy but when you keep shoving that sadness down, like, pushing it away it just bottles up and you become angry,” she reveals in the episode. “I was so angry for so long. I was just upset because I felt like I wasn’t allowed to feel.”

Being away from the snowboarding circuit has been “different,” but Kim doesn’t regret her choice to take some time to feed the other side of herself.

“When I first started snowboarding, I was really excited. I had this gut instinct and now it’s what I’m known for. It’s my thing,” she says. “With college too, it was my gut instinct to come here. I’m taking away so many important life lessons.”

Kim continues: “Me giving up those six competitions for one season to be able to find the other part of myself was far more valuable.”

Check out new episodes of Beyond the Bib, which focus on Olympic hopefuls and their journeys in-season and out during their hunt for gold, at DewTour.com.

Kim’s full episode is available to watch now and her second episode is set to hit DewTour.com later this Spring.