Chris Brown Is Under Investigation for Allegedly Hitting a Woman, Police Say

Chris Brown is under investigation in Los Angeles after being accused of “striking” a woman earlier this month, Us Weekly can confirm.

The Los Angeles Police Department media department confirmed on Tuesday, June 22, that the “Go Crazy” singer, 32, is being looked at in relation to the altercation, which took place on Friday, June 18, at his Tarzana, California, home.

LAPD spokeswoman officer Lizeth Lomeli told Us in a statement that following a call at 7:30 a.m. on Friday, officers responded to a home on Citrus Ridge Drive. 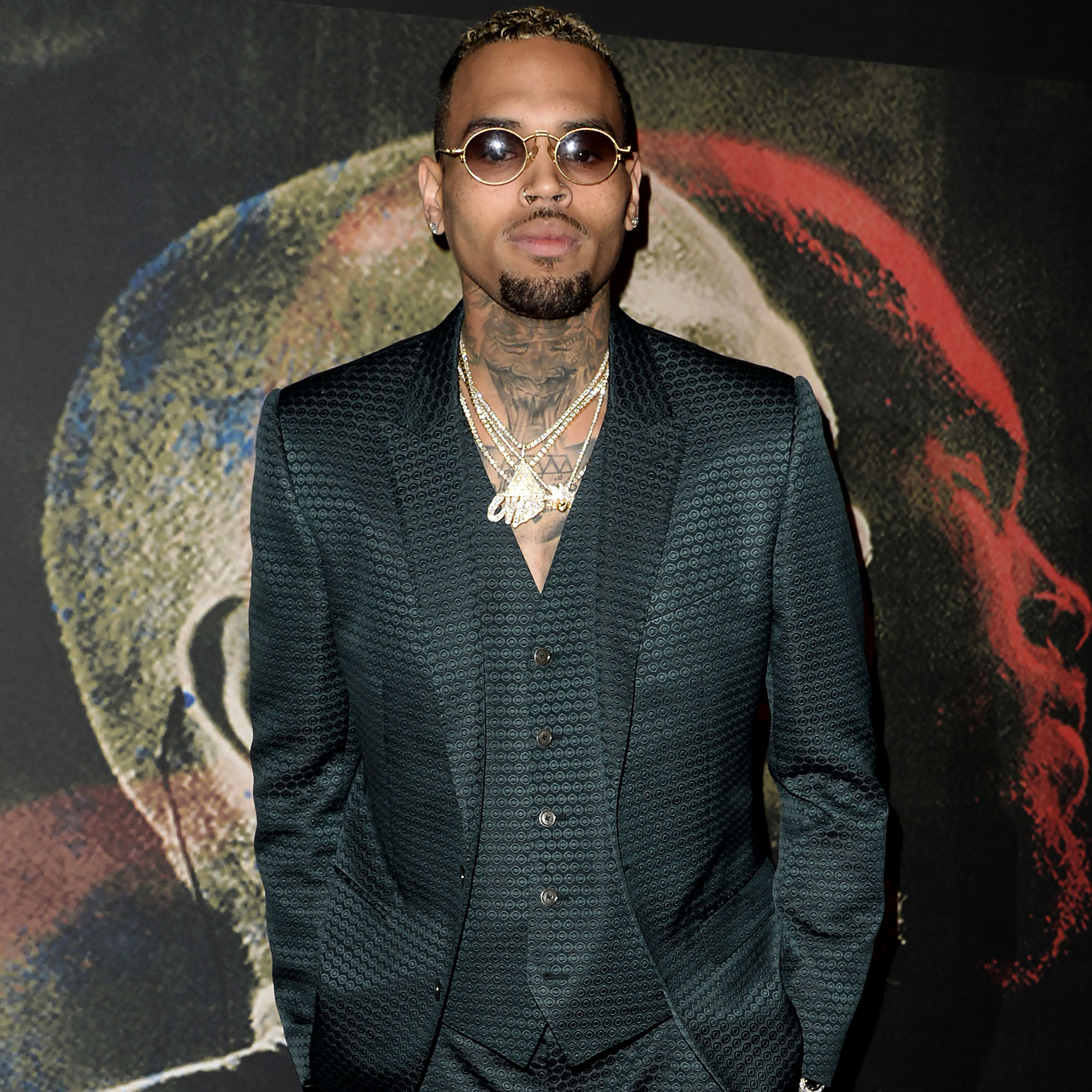 According to the police report, the suspect was “not at the location” when officers arrived on scene.

Rihanna and Chris Brown’s Ups and Downs Through the Years

Friday’s incident is the second time that law enforcement has been called to Brown’s home in the last two months. The LAPD previously showed up at the Stomp the Yard actor’s estate on May 6 to break up a party.

The “Take You Down” singer’s legal troubles have plagued him and his career for years, beginning with his arrest in 2009 after physically assaulting his then-girlfriend Rihanna in his car. Brown pleaded guilty to the felony and served five years of probation. He also did community service and attended domestic violence counseling.

In 2016, Brown was accused of pointing a gun at a woman named Baylee Curran after she allegedly admired a piece of jewelry at his house. At the time, the Virginia native’s lawyer claimed that Curran “fabricated” the story and Brown later said his character was being “defaced” by the allegation. The case was dismissed due to lack of evidence.

The following year, Brown was accused of punching a photographer in Tampa, Florida, during a club appearance. He was arrested in West Palm Beach, Florida, one year later stemming from his outstanding warrant in the case. He was released from jail after posting $2,000 bail and pleaded not guilty in July 2018.

The “Loyal” singer was detained in Paris in January 2019 after being accused of rape. Two other people were detained in connection with the incident. Although Brown and the two other men were later released from custody, the French authorities told TMZ at the time that “the investigations, which are not closed at this stage, will continue under the authority of the Paris prosecutor’s office.”

The rapper then made an Instagram statement, which has since been deleted, about the incident, calling the accusations against him “false” and “disrespectful.”