The presenter is often open with his listeners and shares an array of stories and anecdotes surrounding his life. But in a stunning admission, he admitted that he would sometimes fast for 16 hours in a bid to beat the podge. The 53-year-old’s confession came around after a fellow Virgin Radio employee offered him a brownie.

He said: “I do this 12 hour fast, which I have never talked about on the radio.

“But I don’t eat for 12 hours a day as it improves everything. 16 hours is even better, but 12 hours is easy especially if you do a breakfast show. 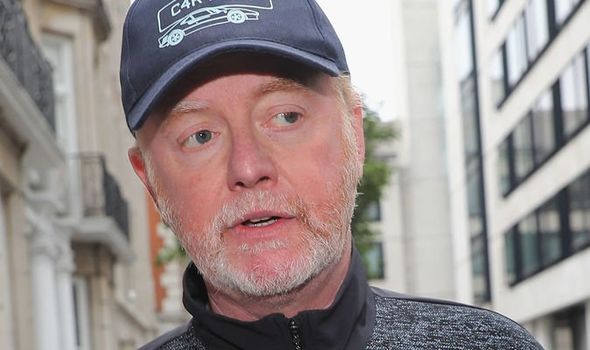 Chris is a renowned lover of running.

This year he is taking part in the Amsterdam Marathon.

Funds generated from his run will be donated to charity Dementia Revolution.

He cited Dame Barbara Windsor as one of the reasons behind the charity choice. 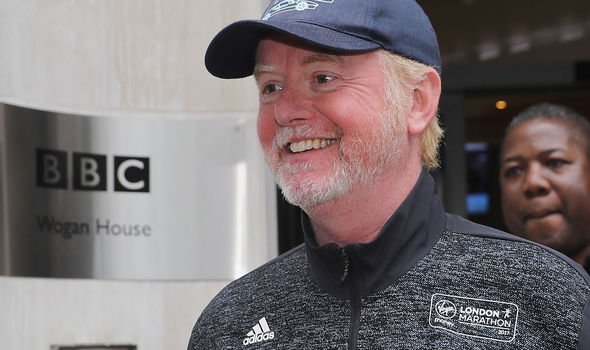 Chris added on the show: “One and a half million people are affected by dementia in one way or another.

“This is for Dame Barbara Windsor and Scott [her husband].

It comes after Chris told Games of Thrones prequel star John Simm he had been “fired” from the show for delivering a spoiler on what era the programme will be based in. 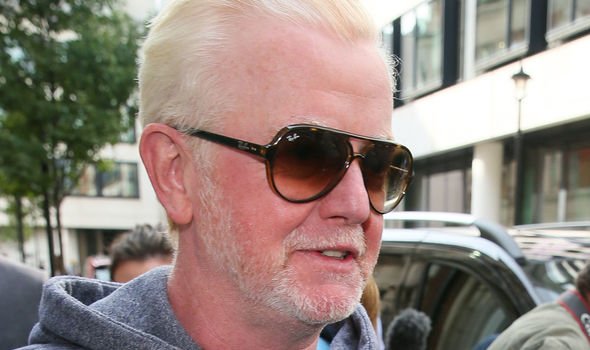 During the interview, John tells the show that actresses Naomi Watts and Miranda Richardson are in the prequel.

And although John was sworn to secrecy on further details surrounding the show, he did drop a massive bombshell as to when the pilot episode is set.