Chris Evans, 53, was joined by actress Alice Eve, 38, and the pair chatted candidly about coronavirus, which has impacted locations worldwide. Speaking on his Virgin Radio Breakfast show, the DJ admitted that the spread of COVID-19 was “inevitable” before he suggested the team will be relocating to outside of central London.

The radio personality’s studios are situated in the heart of the capital, which Chris branded a “commuter hub” because of the sheer number of people who come in and out of London Bridge.

Speaking on the show, he explained: “Right or wrong, I’m in the groove of if I or we keep coming to London we’re more likely to get [coronavirus] than not. Because we are around people.”

Chris tends to interview guests from all over the world and so the studio offices often see an influx of people from various areas.

“The human traffic we encounter is international because we have a lot of guests coming on the show from all over the world and all over the country,” the DJ explained. 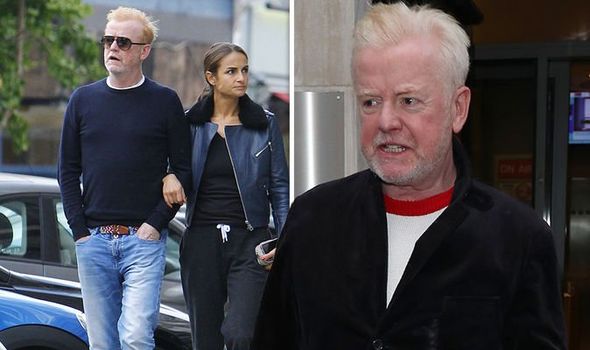 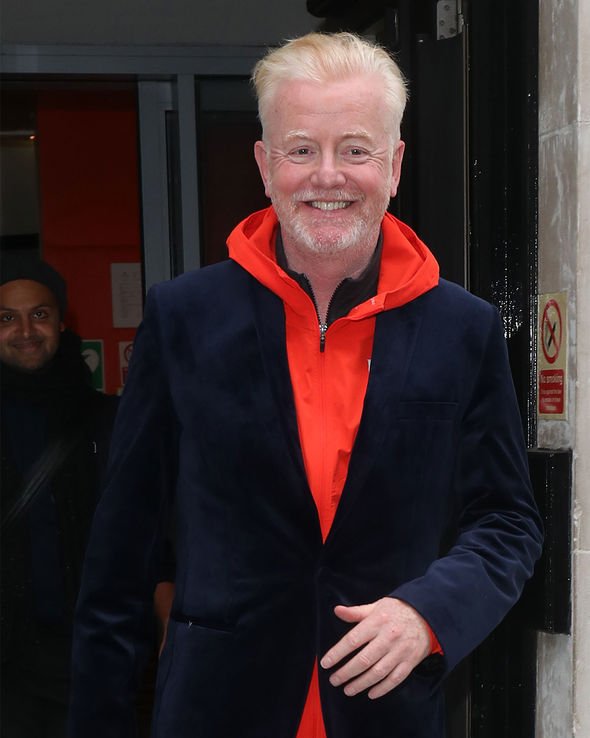 “We’re located at London Bridge. I walk to the [office] from the car. It’s a very big commuter hub around here. We have The Shard hotel next to us, which is an international hotel.”

Chris added: “And so there is a certain inevitability about the situation as far as I’m concerned. Do you agree or not?”

Alice replied: “Can’t you guys do this from home to save yourselves?”

Chris and his co-star’s Rachel Horne and Vassos Alexander all replied in unison: “Aha!” 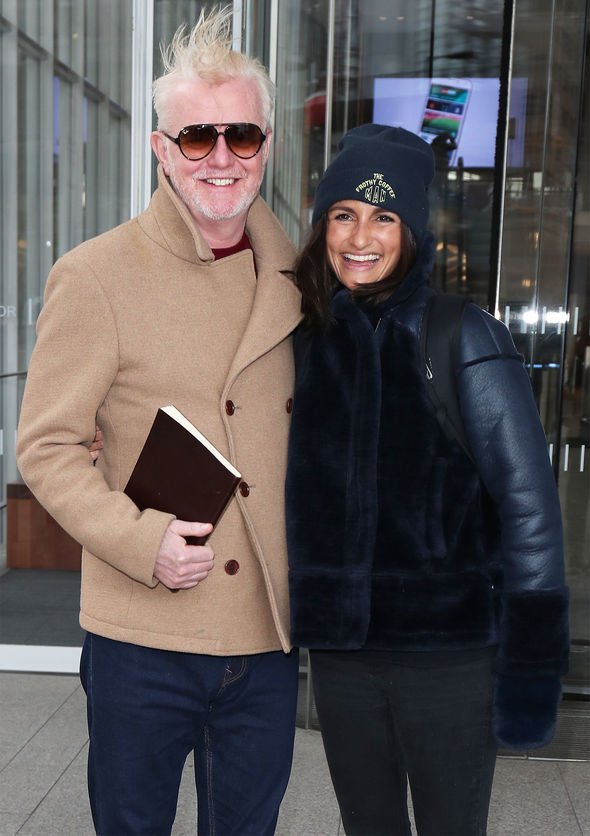 All three colleagues seemingly appeared to suggest that tomorrow’s offering of the breakfast show will be taking place at an alternative location.

The Virgin host continued: “Guess what’s being built on the river where we live on Friday? We are ‘re-isolocating’.”

He then asked his guest how the coronavirus has affected her future plans going forward.

Alice replied: “It’s definitely affected me. I’m no longer going to be in a film. It will be delayed. We don’t know the answers for how long this is going to go on for.

“I’m happy we’re going to be able to slow down.”

It comes after the World Health Organisation declared the coronavirus as a global pandemic with infections in the UK rising to 590 people.

Two more patients have died in UK hospitals after testing positive for coronavirus, taking the total to 10, NHS England said. Both patients had underlying health conditions.

Meanwhile, Chris recently revealed he and his wife Natasha Shishmanian had to change their plans after the Tokyo Marathon was cancelled following coronavirus.

Speaking on his show earlier this month, Chris said: “The Tokyo marathon was cancelled over the weekend and that was why we went to Los Angeles instead.

“Natasha and I ran the Santa Monica Tokyo tribute marathon which we made up ourselves. It was great fun. She absolutely smashed it because that’s what she does.”

His comments come after the Tokyo Marathon was cancelled last month, over safety concerns following the coronavirus outbreak.

In an official statement by marathon organisers, the Tokyo Marathon runners will now have to defer their entry until 2021.