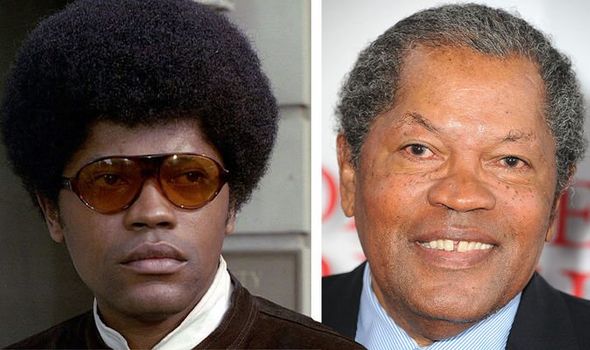 The Mod Squad actor Clarence Williams III has died aged 81, his management team confirmed to The Hollywood Reporter. He had been suffering with colon cancer.

The actor passed away in Los Angeles on Friday 4 June.

He was best known for his role as undercover cop Lincoln Hayes on the ABC drama The Mod Squad, which aired from 1968 and 1973.

His long-running career saw him feature on productions including The Cosby Show, The Littlest Hobo, Miami Vice, Twin Peaks, Tales from the Crypt, Star Trek and Walker, Texas Ranger. 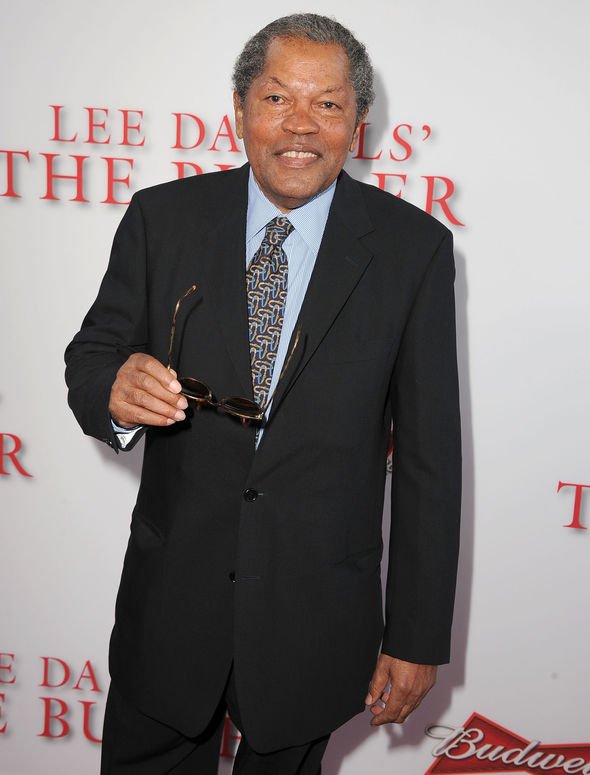 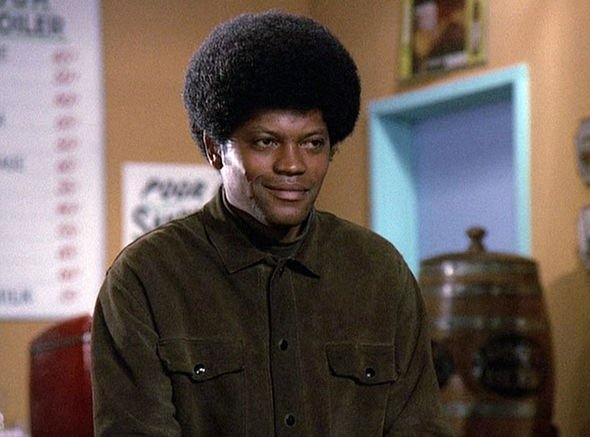 Williams was born in 1939 to professional musician Clay Williams, before being raised by his grandparents who were also famous in the industry.

After realising acting was his forte, he began his career on the stage in the ’60s.

He earned a Tony nomination in 1965 for best featured actor in a play for his work in the drama Slow Dance on the Killing Ground.

Williams returned to Broadway decades later to star opposite Maggie Smith in the original 1979 production Tom Stoppard’s Night and Day. 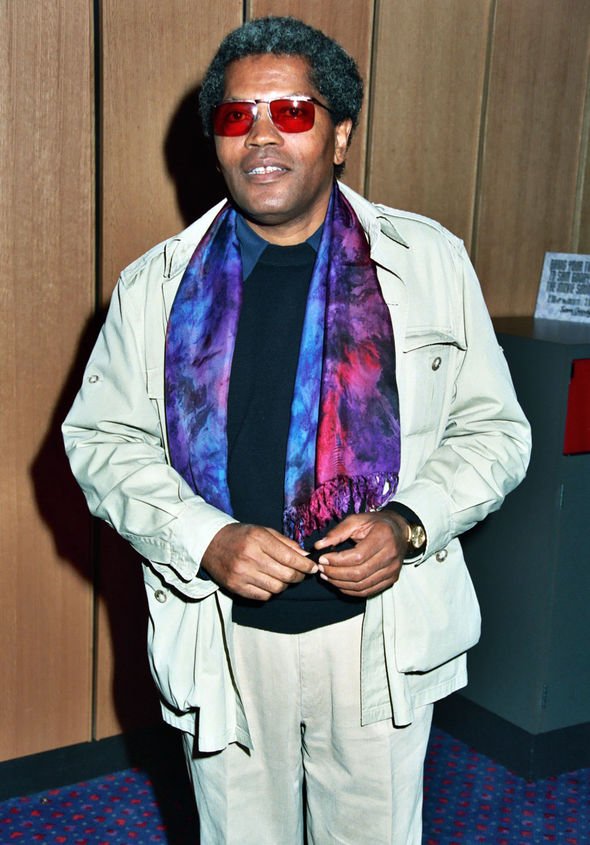 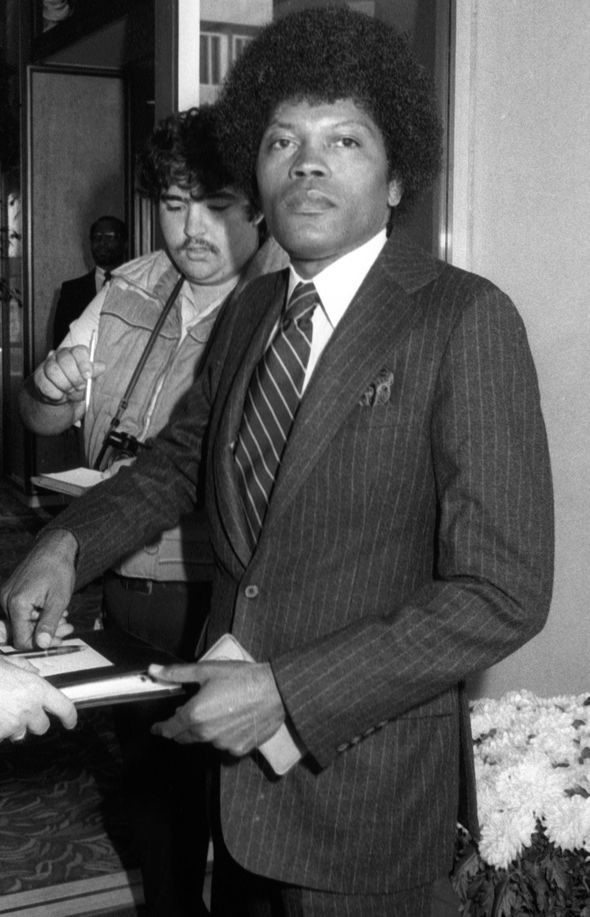 Following winning the esteemed award, he ventured into TV and movie acting where he gained many big screen credits to his name.

These included Purple Rain, Half Baked and Tales from the Hood.

Most recently, he portrayed father figure Philby Cross alongside Kellie Martin in 10 Mystery Woman telefilms that aired on Hallmark Channel between 2003 and 2007.

Following the sad news of his passing, stars and fans alike took to social media to pay their respects to the actor.

“It’s his MF moody blood running through The Kid in Purple Rain that’s the furnace of his pain & genius. Rest In Power, Linc.”

Another fan wrote: “My heart is hurting right now at the passing of another bona fide legend. Clarence Williams III was an actor u can depend on to bring the heat in any film or show he was on.

“Ain’t gonna be another like him. Rest in Power, King. Ur legacy is beyond secured.”

Someone else commemorated: “My prayers go out to his family. He was a one in a million actor. May he rest in eternal peace.

Williams was married to actress Gloria Foster from 1967-84 and is survived by his sister Sondra Pugh and daughter Jamey Phillips.