CNN Eyes September for Employees to Return to American Offices 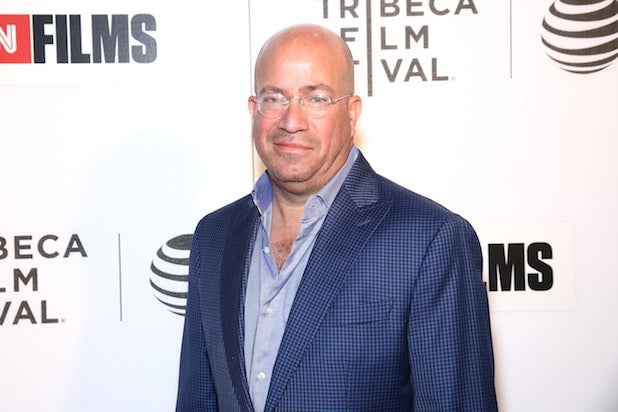 CNN president Jeff Zucker told global staff in a Thursday email that American employees can expect to be back in their offices by August or September, depending on where they live.

He noted that outside of the United States, offices will be reopened on a city-by-city basis.

“Let me be clear that logistics will preclude us from opening the door and having everyone come back on the same day – it will likely take a couple of weeks to effectively get everyone back to their desks,” he said. “But those are generally when you can expect to see the start of a return. These dates were not chosen arbitrarily – we are trying to coincide with back-to-school schedules, assuming that would make the most sense for those with young families.”

The boss pointed out in his Thursday email that it was coming exactly one year after he first declared CNN employees would work from home for the foreseeable future. He thanked them for their flexibility over the last year.

Zucker celebrated “that we appear to be seeing a light at the end of the tunnel” as more and more people get vaccinated, but cautioned his employees that they aren’t “out of the woods” yet, as far as the coronavirus is concerned.

In April 2020, Zucker told CNN staffers that the network was eyeing the end of last summer for their return to the company’s offices. Obviously, that didn’t pan out. In May, company leadership said it was unlikely many people would return until 2021.