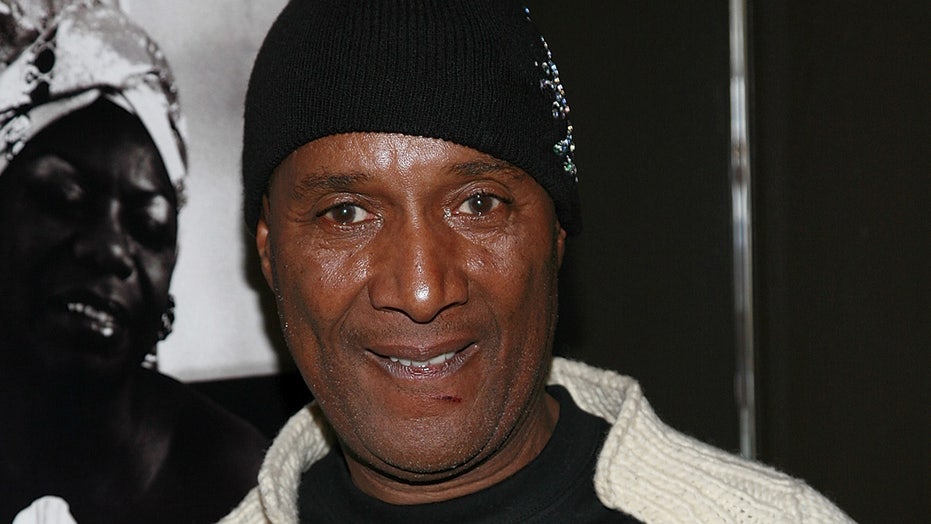 Comedic legend Paul Mooney, best known for starring in “The Buddy Holly Story” and for his work alongside Richard Pryor and Dave Chappelle, has died. He was 79.

Mooney’s manager, Helene Shaw, confirmed his passing in a statement to Fox News on Wednesday.

“The genius Paul Mooney passed away this morning of a heart attack. There are many stars in the sky, but there only be ONE MOON,” his rep shared.

A tweet also thanked Mooney’s fans from his official Twitter account on Wednesday. It reads: “Thank you all from the bottom of all of our hearts …you’re all are the best!…… Mooney World .. The Godfather of Comedy – ONE MOON MANY STARS! .. To all in love with this great man.. many thanks.”

Mooney showcased his many talents in his career in entertainment. The stand-up comic appeared in several films, most notably for starring in the 1979 movie “The Buddy Holly Story” opposite Gary Busey.

He also appeared in “Bustin’ Loose,” “Brewster’s Millions,” “Pryor’s Place,” Spike Lee’s “Bamboozled” and “Meet the Blacks,” the latter being one of his most recent works in 2016, Variety noted.

He’ll also be remembered for starring in “The Chappelle Show” as Negrodamus. 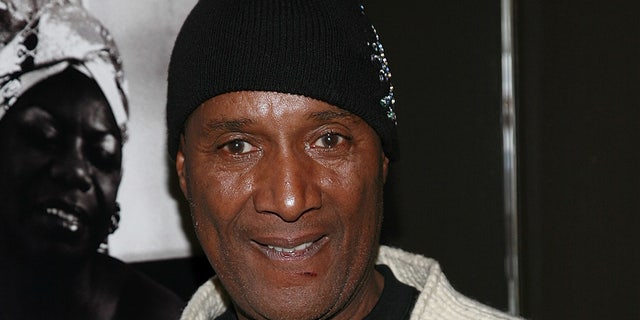 The actor and comedian was born and raised in Shreveport, Louisiana but relocated to Oakland, Calif. at the age of seven, according to reports.

His first big break was working under comedian Richard Pryor as a writer for “The Richard Pryor Show.” He wrote jokes that ended up on “Saturday Night Live” as well as for the albums “Live on the Sunset Strip” and “Is It Something I Said.”

Stars took to Twitter Wednesday morning shortly after the news broke to pay tribute to the multi-talented entertainer.

“Paul Mooney. A comedy giant. I recall listening to his RACE album in college and how formative it was. Yeah, the jokes. But more so, the freedom. He spoke freely and fearlessly about feelings and experiences others found difficult to express. May he be truly free now. Rest, sir,” director Ava DuVernay tweeted.

“RIP the great Paul Mooney. It was an honor to be a back of the room student for his late night master classes when I was a doorman back in the day,” comedian Marc Maron wrote.

Grammy award-winning singer Stephanie Mills wrote: “I am saddened to hear about the passing of one of my favorite comedians who always said what he wanted and was so proud to be Black and never sold out to achieve greatness. RIP to the legendary #paulmooney. His comedy intellect, and humor was so profound.”