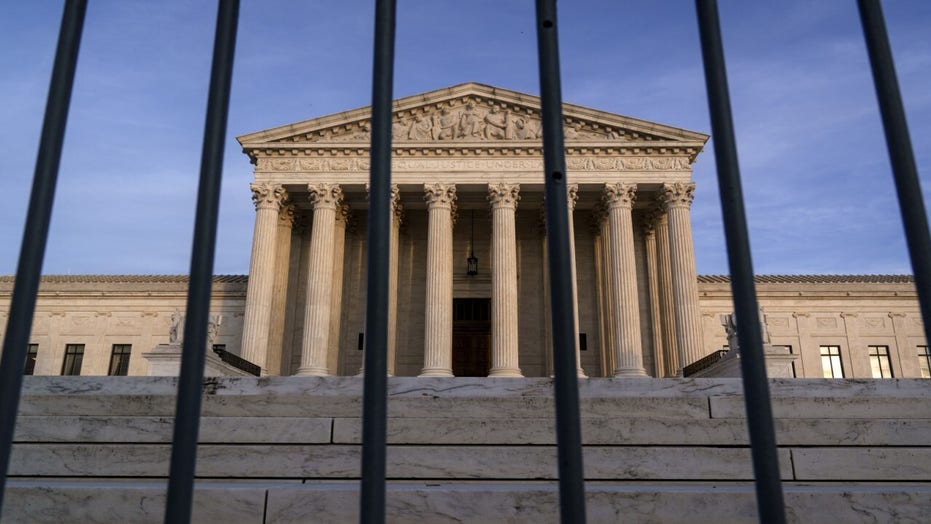 Country singer John Rich on Tuesday bet a music journalist $10,000 that the U.S. Supreme Court will overturn the election results and President Trump will serve a second term.

“@goldadam VERY confident! Let's make our bet official,” The Big & Rich singer responded to Rolling Stone writer Adam Gold who tweeted the Supreme Court ruling rejecting a Trump lawsuit in Pennsylvania, asking Rich if he still felt good about the prediction he has made.

“We both put 10k into an escrow account and if Biden is sworn in as POTUS, I lose my 10k, but you have to DONATE it to @FoldsOfHonor. If Trump wins, I'll donate your 10k to a charity of your choice. Deal? #PutUpOrShutUp,” Rich continued, citing a charity that funds scholarships for spouses and children of fallen and disabled service members. 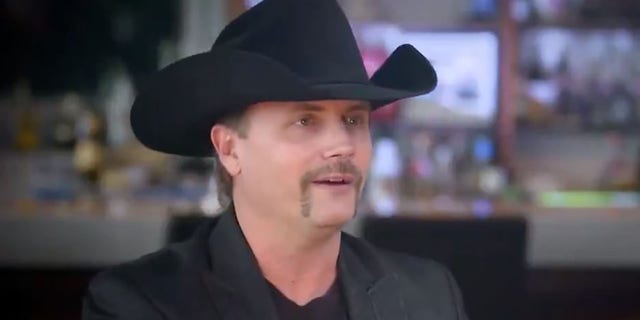 Singer John Rich being interviewed on "No Interruption with Tomi Lahren" in October.
(Fox Nation)

Gold later retweeted a story about Rich’s offer with several laughing emojis. “And it’s for a good cause #trollingforcharity,” he wrote in another tweet about the proposed bet. He also retweeted someone who suggested they should up the ante to $50,000.

Other than Wisconsin, every state appears to have met the safe harbor deadline, which means Congress has to accept the electoral votes that will be cast next week and sent to the Capitol for counting on Jan. 6.

Rich hosts "The Pursuit! with John Rich" on Fox Nation.