Crystal Hefner Is ‘Focusing’ on Herself After Breakup, Heart Problems

Self-love. Crystal Hefner revealed she is taking time for herself after learning she has a heart issue amid her recent breakup from Nathan Levi.

“I’ve been surrounding myself with people I love and trying to take things easy lately,” the former Playboy bunny, 35, wrote via Instagram on Tuesday, May 25. “I’m healing from things in my life and growing as a person.”

Hefner, who was married to Hugh Hefner for nearly five years before his death in September 2017, noted that she is dealing with both health problems and relationship woes. 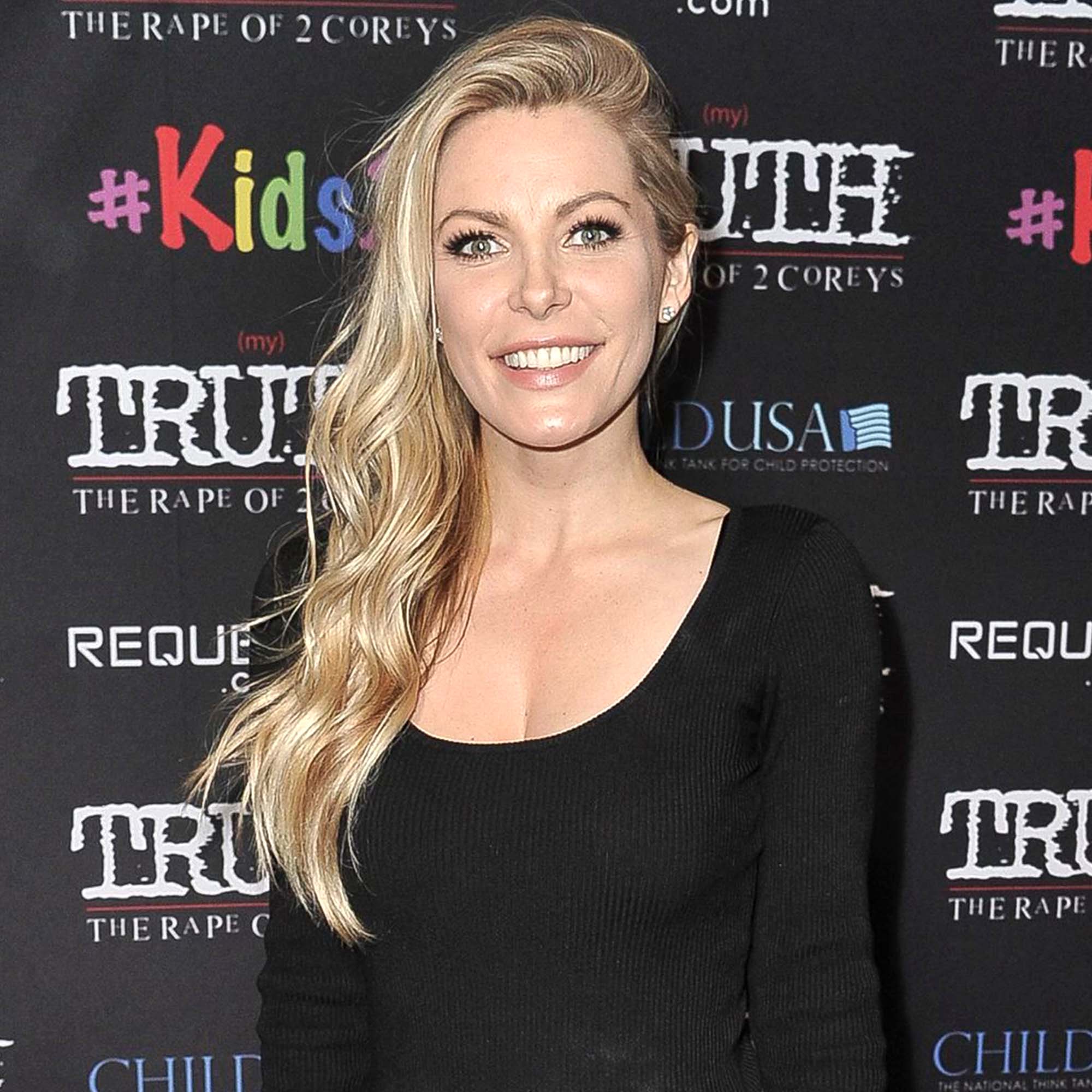 “I recently ended a year long relationship and am just trying to get myself to a place of happiness and wellness,” she explained, referencing her romance with Levi.

The pair became Instagram official in July 2020, but Crystal opted to keep most of their relationship private from social media. The former reality star last tagged her beau in photos from their getaway to Antigua in April.

The Girls Next Door alum noted that body wise, she was “recently diagnosed with a rare heart rhythm disorder” called Long QT syndrome, which is a condition in which repolarization of the heart after a heartbeat is affected. The syndrome increases risk of an irregular heartbeat, which may lead to fainting, drowning, seizures or sudden death, especially if triggered by extreme stress or exercise.

“I’ve been lucky to find people on social media who have it as well and they’ve helped me tremendously,” Crystal wrote. “For those who have it, you are not alone. As I try and simplify my life even more and learn about my diagnosis, I’ve found it best to just focus on myself lately.”

She thanked her fans for their continued love and support, adding, “I love you all so much and I appreciate those of you who have followed my journey and different paths.”

Earlier this year, the TV personality revealed that she almost died from plastic surgery in the fall of 2019.

“I lost half the blood in my body and ended up in the hospital needing a blood transfusion,” Crystal wrote via Instagram in January after her October 2020 fat transfer procedure. “I’ve been slowly eating my way back to health since then and I am now finally feeling OK.”

She explained that she’s been an “advocate” for being natural for years after getting “very ill” in 2016 and removed her implants. “I should have learned my lesson the first time but I guess the universe keeps sending you the same lesson until you learn it,” the Playmate added.