Danica Patrick had breast implant illness: trust your intuition, get them removed 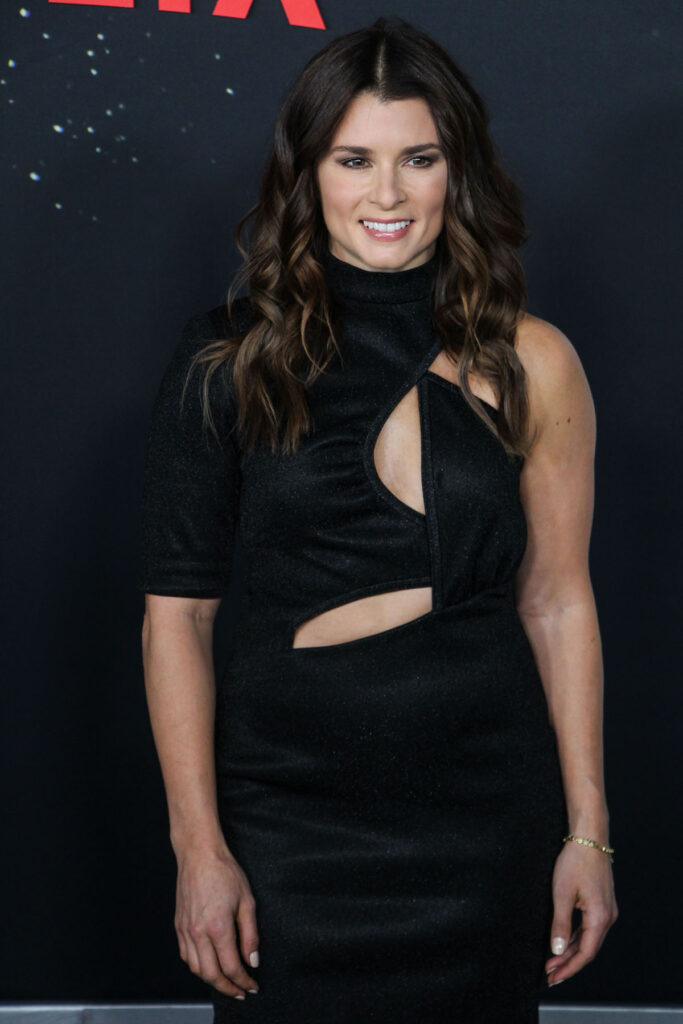 In 2014, Danica Patrick got breast implants. She decided to do it because “it would…
make me feel more feminine and sexy,” which is why a lot of women get implants. And I assume Danica had the cash for a pretty good plastic surgeon, too. But even with access to high end cosmetic surgery, something went wrong, and it led to a health crisis that took years to solve. In 2017, Danica’s general health declined. She was fatigued, gaining weight and her hair started falling out. A year later, one of her implants solidified, followed by the other. She continued to decline until 2022 when she realized it was the implants causing the problem. That’s when she was diagnosed with Breast Implant Illness (BII).

Danica Patrick is giving an inside look at the five-year health ordeal she experienced due to her breast implants.

Although the first three years with implants went well for Patrick, in 2017 she started noticing changes in her body and energy level, including fatigue, weight gain, dryness and hair loss.

“I thought maybe my hormones were off, so I just said, ‘Dig deeper, Danica, try harder,’” she says of her persistent health problems.

A year later, Patrick says one of her breasts turned rock-hard, and the other followed. “For so many years I didn’t hug people tight because I didn’t feel like pushing these little balloons into them. Whenever I was with a guy, I could not stop thinking that they knew they were fake,” Patrick explains.

“I went down a pretty deep rabbit hole,” she says of trying to get answers. “I had every test that could be done.”

It wasn’t until early 2022 that she realized her implants may be the problem after seeing a series of videos on social media about Breast Implant Illness, or BII.

BII symptoms have been reported with all types of breast implants and can occur immediately after implantation or years later. The top five most common symptoms associated with BII are fatigue, brain fog, joint pain, anxiety and hair loss, according to the FDA.

Along with BII, the FDA has identified a possible association between breast implants and the development of breast implant-associated anaplastic large cell lymphoma (BIA-ALCL), a type of non-Hodgkin’s lymphoma.

“When there’s an inflammatory response, it wears your body out. So for women experiencing BII, their system is just not working as it should,” says board-certified plastic surgeon Dr. Shaun Parson, who treated Patrick. “It’s important for women to put their health first and their aesthetic goals second.”

In March, Patrick decided to get her implants removed and she says the results were instant. She hopes other women experiencing similar symptoms won’t feel so alone.

“Trust your intuition,” she urges. “Get them removed, and see how you feel.”

When I first read that Danica’s implant turned “rock hard,” I thought of course it’s the implants! But it’s always easy to diagnose something when you know the answer already. Those symptoms are synonymous with perimenopause, I’m sure plenty of people wrote it off as that. Even Danica said she thought it was her hormones. But if BII can lead to two different forms of lymphomas, make sure you see a doctor ASAP if you have any of those symptoms listed.

The good news is, Danica said as soon as she removed her implants she started feeling better. I’m sure it would suck to take out something you put in to feel better about yourself. But if it’s literally poisoning you, listen to your body, like Danica said.

And look, I know Danica is not the most popular person. But the message here is about BII and recognizing symptoms, not any of her other BS. 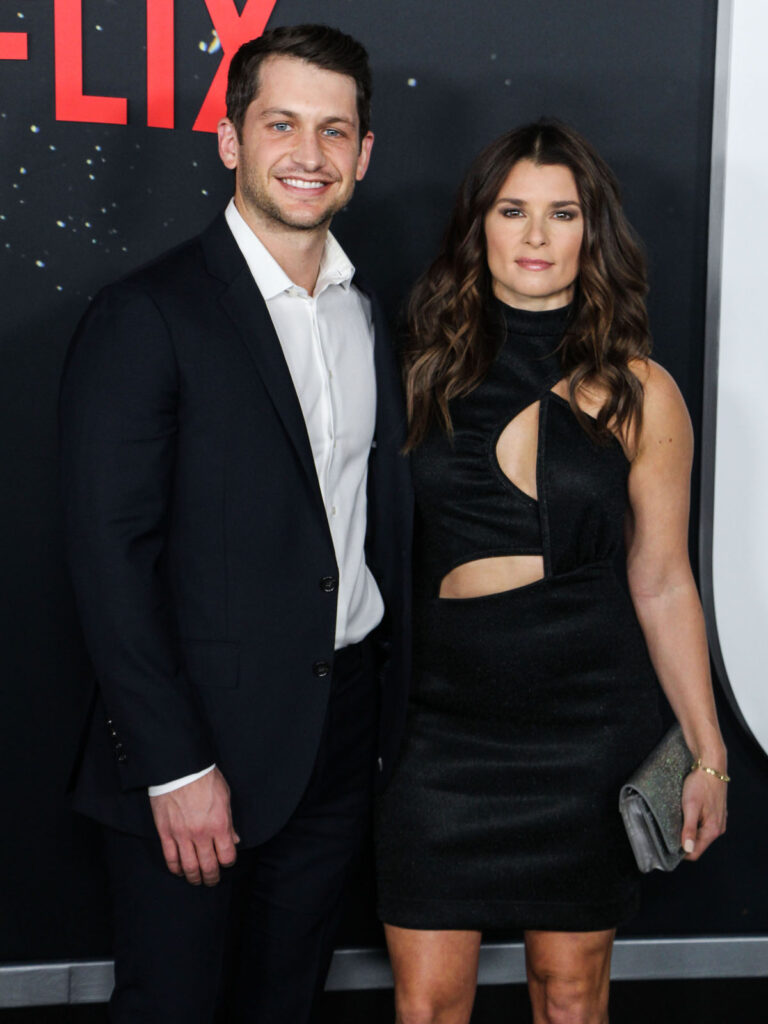