Danniella Westbrook and Christopher Maloney reveal ‘Jeremy Kyle will be back’

Earlier today The Jeremy Kyle Show was suspended indefinitely following the death of a guest after filming.

ITV released a statement stating they have “suspended both filming and broadcasting of The Jeremy Kyle Show with immediate effect in order to give it time to conduct a review of this episode of the show”.

While there has been no formal update from the TV bosses about the future of the show, upcoming guests Danniella Westbrook and Christopher Maloney explained the programme will be back for their celebrity special.

The episode, which is due to air on Tuesday, is thought to be going ahead in the future as Chris took to Twitter to confirm he had spoken to ITV producers.

In a tweet which was sent earlier this morning, the former X Factor contestant wrote: “Hi guys, just spoken to the producers Jeremy Kyle and our celebrity special will be aired at a later date, will keep you updated.

“In the meantime my thoughts are with the family at this time.”

Speaking to The Mirror Online, Chris said: “It’s [a] temporary [suspension]. It will be aired at a later date.

“I haven’t been told the new TX date.” 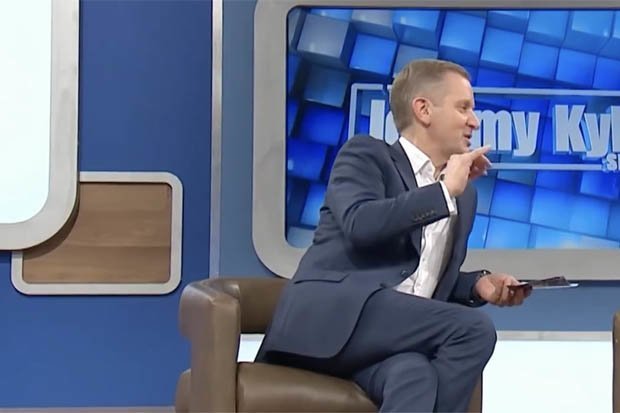 Danniella Westbrook is also appearing on the episode to detail the price of fame and her descent into years of drug abuse.

She also took to Twitter to explain while the show won’t be going ahead as planned, it will be televised in the foreseeable future.

The 45-year-old wrote: “I’ve just been informed Jeremy Kyle will now not be airing tomorrow. 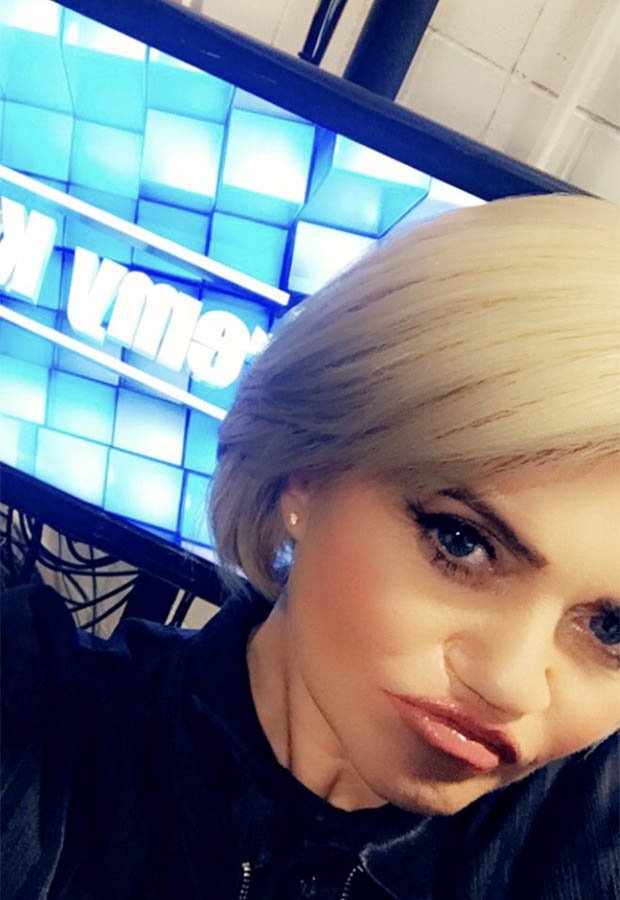 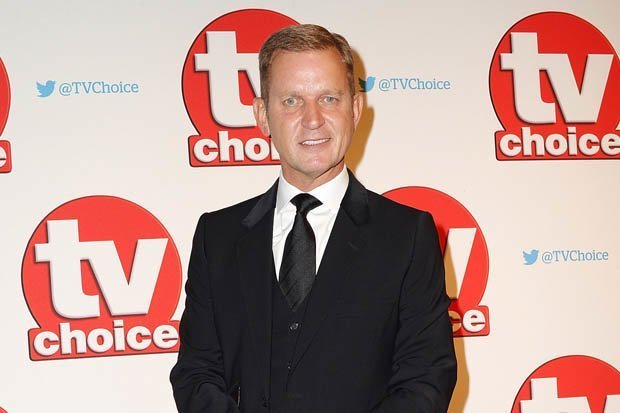 “I’m hoping you guys get to see it at a later date, but catch me on Loose Women tomorrow.”

The news comes after the tabloid talk show was pulled from the airwaves following the unexpected death of a guest.

While there has been no confirmation on how the guest passed away, ITV has replaced the show with Dickinson’s Real Deal until further notice.