Something isn’t adding up about this story…

A Mississippi daycare worker is alleging she bit a 1-year-old child on ACCIDENT following the toddler’s mother finding bite marks on their arm. The 26-year-old sitter, named Haley Rozek, was working at Kids Company when she got into legal trouble. The Jones County Sheriff’s Department spoke to the mother of the toddler in early December when she complained of finding marks on her child later in the day. She took a video and the very next day police confirmed, horrifyingly, that the bite marks were those of an adult.

Sickening. And it doesn’t stop there. The day they found out the marks came from an adult, the mom of the toddler discovered MORE marks!

On Monday, Rozek was arrested and charged with felony child abuse after confessing to biting the child and promptly booked into Jones County Adult Detention Center. According to what investigator Denny Graham told WDAM, the biting took place when Rozek was trying to calm the toddler down:

“The daycare employees were interviewed and one of the employees, Haley Rozek, admitted to biting the child on the arm. She stated that … the child was upset, she was trying to calm the child down, blowing on his arm and he pulled away and she inadvertently bit him.”

Later on, though, when applying for unemployment, the 26-year-old claimed she was “fired because she accidentally bit a child.” How the hell do you accidentally bite a defenseless baby?! It just doesn’t make sense…

Since her initial arrest, it’s been reported by Laurel Leader Call that she’s bonded out of jail. What do U think about this wild story, Perezcious readers? Sound OFF in the comments (below). 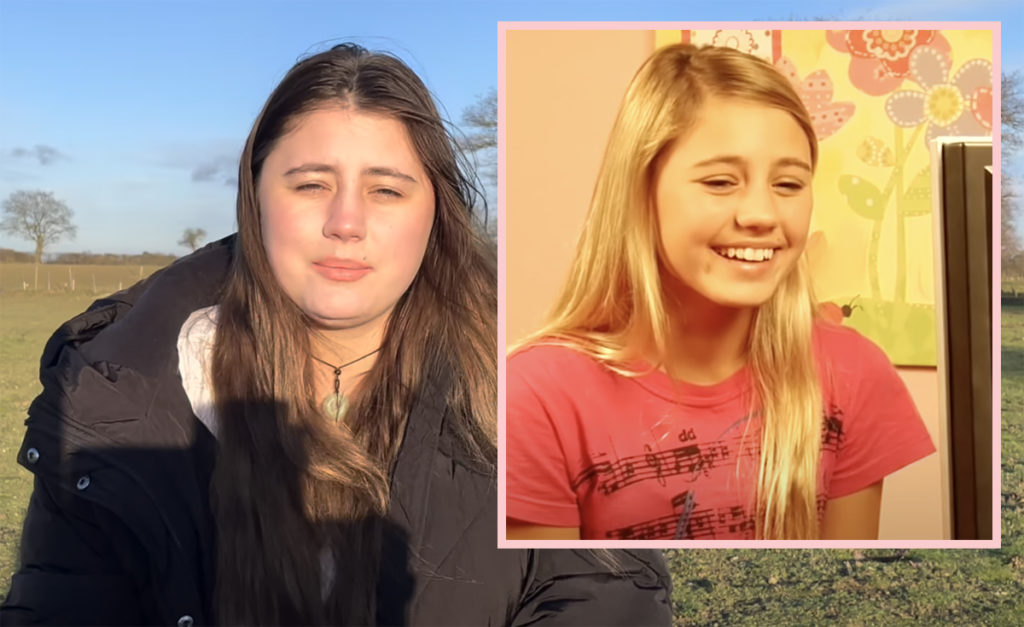 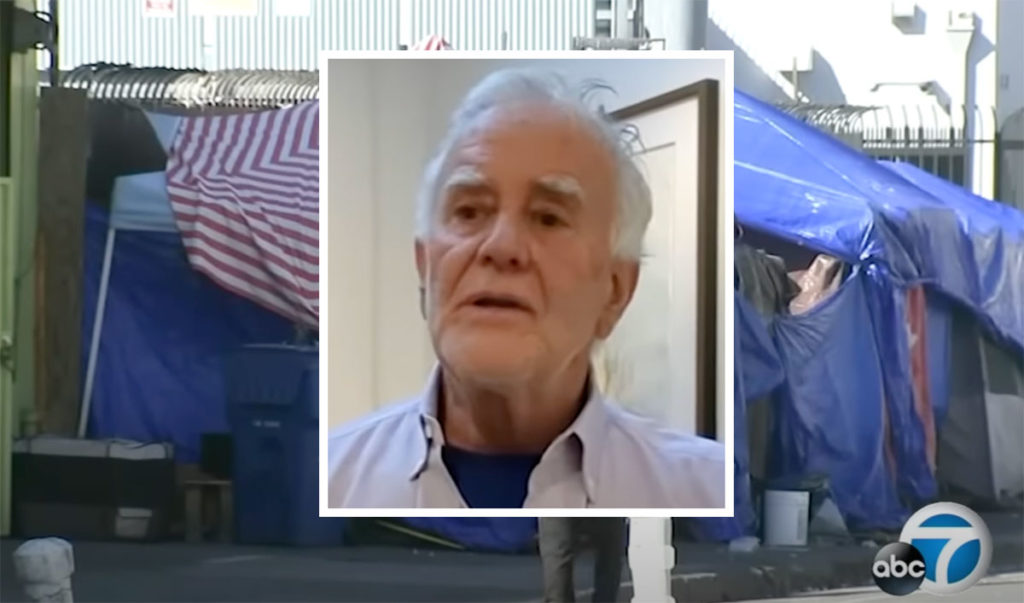