Dead to Me season 2 Netflix release date: Will there be another series? Dead to Me dropped on Netflix last week (Friday, May 3) and viewers have been binge-watching the series ever since. To watch Dead to Me, you can sign up to a 30-day free trial from Netflix and after the trial is complete, you can sign up to Netflix from £5.99. There are 10 episodes of Dead to Me, each 30 minutes long in length. Dead to Me stars Samantha Who’s Christina Applegate, her return to TV after a seven-year absence and Scooby Doo’s Linda Cardellini.

Will there be another series of Dead to Me?

At the moment, Netflix has not yet confirmed whether or not there will be another series of Dead to Me.

The series only dropped on Netflix on Friday (May, 3), so its still early days for any news to be announced regarding another season.

Usually, Netflix takes at least one month to announce show renewals after they have aired, so fans can expect some news as early as June or July 2019.

Speaking to The Hollywood Reporter, show creator and showrunner Liz Feldman said: “It would be the pleasure and honour of my life to do this show for as many seasons as made sense. I would do this show forever if I could.”

WHERE IS DEAD TO ME FILMED AND SET? 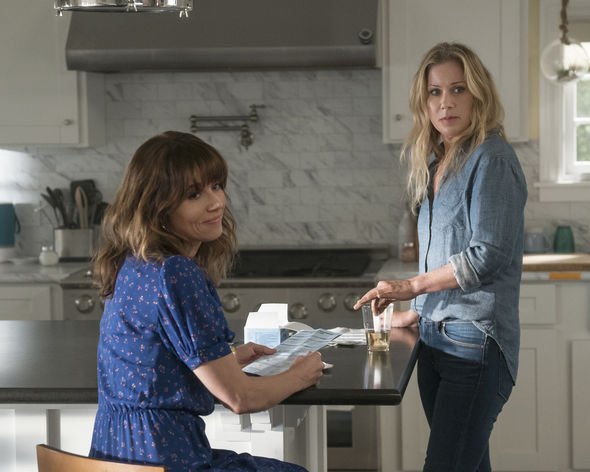 The first series was announced in April 2018, a year before the series dropped on Netflix.

A renewal will largely depend on the show’s ratings, something which Netflix does not release to the public.

So far, Dead to Me has received positive reviews from critics and fans alike, so a second season is highly likely.

Kelly Lawler from USA Today gave the series four stars out of five and commented: “Netflix’s tragicomedy ‘Dead to Me’ is the best binge watch of 2019.“

However, Lucy Mangan from The Guardian gave the series two stars out of five and said: “Dead to Me is badly paced, tonally inconsistent and – above all – deadly dull.”

Daniel Feinberg from The Hollywood Reporter commented: “[Dead to Me] Tries to do too much, but does some of those things very well.”

Dead to Me has achieved a rating of 8.5 out of 10 on IMDb and 67% on popular review site Rotten Tomatoes, so fingers crossed season two is given the go ahead.

WHO IS IN THE CAST OF DEAD TO ME? 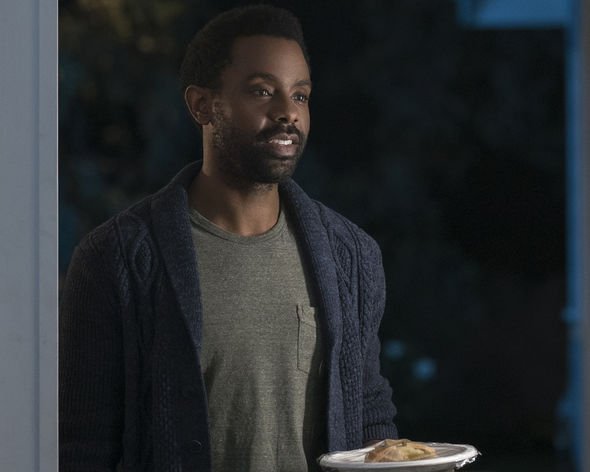 What will happen in Dead to Me season 2?

Dead to Me season one ended on a huge cliffhanger, so season two is likely to pick up from the mess Judy (played by Linda Cardenelli) and Jen (Christina Applegate) have found themselves in.

At the end of the first season, Judy’s ex Steve (James Marsden) died in the pool after being shot.

However, it was unclear who actually shot Steve dead even though all fingers are pointing to Judy.

Feldman told The Hollywood Reporter: “I’ll just say that you don’t know that she shot him. Netflix will have to order a season two for us all to find out.

“Just like the rest of the show, it’s not exactly what you think it’s going to be.”

HOW MANY EPISODES ARE IN DEAD TO ME? 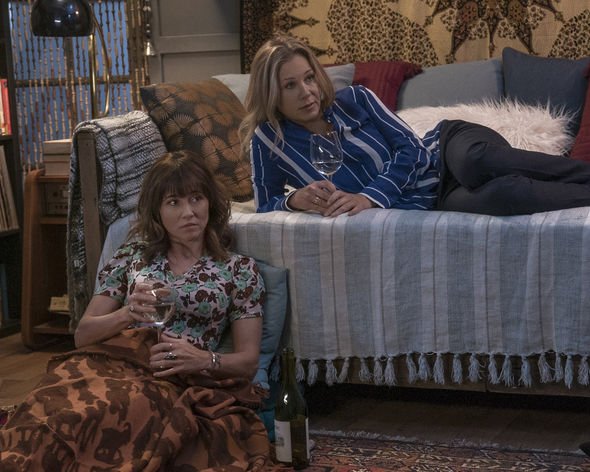 Who will star in Dead to Me season 2?

If season two is given the green light, Christina Applegate and Linda Cardellini are likely to return as Jen and Judy respectively.

Ed Asner is likely to be back as Abe and Sam McCarthy as Charlie.

Dead to Me is streaming on Netflix now