But the pair had previously met in the 1970s, as Debbie featured as the magician’s on-stage assistant.

“The lovely Debbie McGee” became a popular culture reference, and the pair encountered phenomenal success as a duo.

Sadly, Paul passed away at the age of 77, after suffering from a brain tumour.

After his father’s death, Paul Daniels Jr, 56, claimed Debbie hadn’t given him a penny of his father’s £1.5 million estate, which was thought to have been left entirely to Debbie.

Paul Jr told the Sun: “Debbie McGee is nothing but a false witch who will struggle to survive without my father’s name attached to her.

“Now she’s just a jumped-up dancer with no talent. 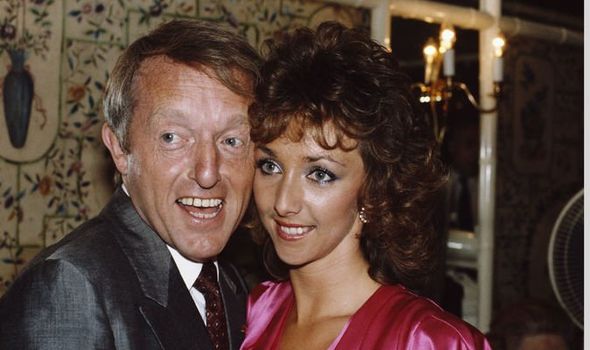 “She is running around like a sweet and innocent widow but she doesn’t fool me.”

Debbie McGee told The Sun on Sunday: “I’ve tried to explain the situation to Paul Jr but he just doesn’t understand.

“He thinks he should be inheriting a million and is convinced there is a conspiracy against him.

“His dad wanted to pass his money to me as I was with him for 38 years. 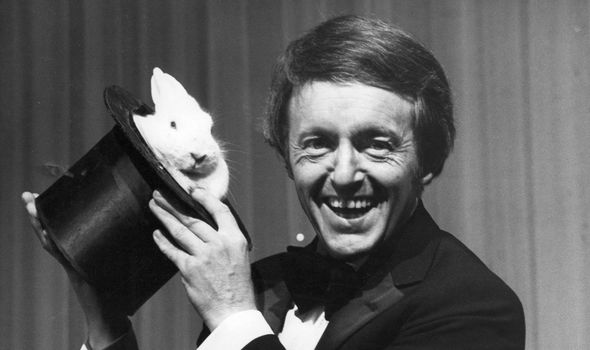 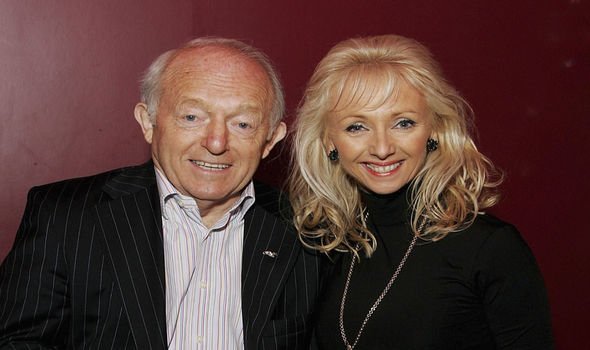 She added: “He didn’t want to give anything to Paul Jr as he felt he would spend it all down the pub.

“Also, I have my career so a lot of the money in the estate is mine.”

“I did agree to pass on some of the money to the children but Paul Jr doesn’t understand how probate works.

“When someone dies their assets are frozen so you can’t sell anything or access the bank accounts and it can take up to two years to clear.” 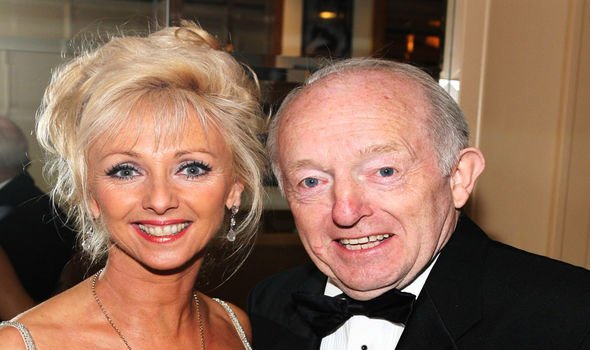 Debbie said a string of “threatening messages” prompted her to fly to Spain to get away from it all.

She continued: “The worst thing is that I’d just got to the point where I felt I’d turned a corner and wasn’t crying every day.

“But dealing with Paul Jr has broken me down again.”