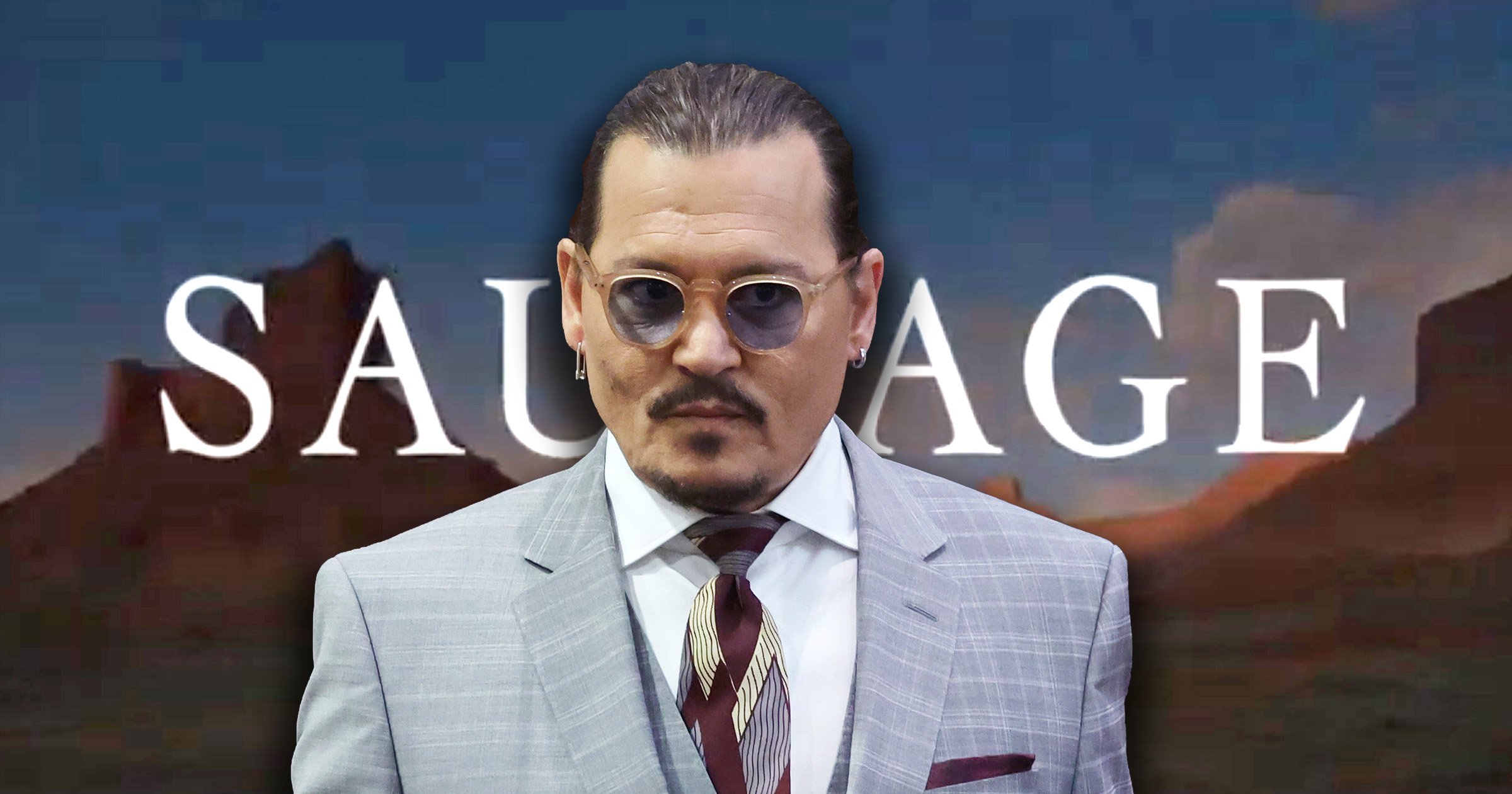 The demand for Johnny Depp’s Sauvage fragrance has skyrocketed during his trial with Amber Heard, it has been found.

The world has watched on as the former couple took to the stand to discuss their relationship, with the case being held at Fairfax County Courthouse and streamed live on YouTube.

As the jury continue their deliberations, it has been revealed that search for the Dior’s Sauvage – which the Pirates of the Caribbean actor is currently the face of – has soared during the proceedings.

New research found that demand has exploded by almost 50% in just a month, while the trial has been taking place.

According to the findings, carried out by Hey Discount, Google searches increased for the fragrance by a whopping 48%, from 823,000 searches in March to 1.2million in April – when the proceedings began.

They revealed that TikTok views for Sauvage also leapt up by 63% in that same time frame, with the platform becoming overwhelmed by videos regarding the trial.

It was recently named the second most popular fragrance in the world, pipped to the post by Maison Francis Kurkdjian’s Baccarat Rouge 540.

Depp is currently suing his ex-wife for defamation and seeking $50million in damages, over her op-ed in the Washington Post.

In the 2018 article, she described her experience with domestic abuse but did not name him in the piece – despite this, his team argued that it implied he was physically abusive during the course of their relationship, something he has fiercely denied.

The Edward Scissorhands actor has taken to the stand in the proceedings, insisting that he has ‘never struck a woman’ in his life.

He also claimed that Heard attacked him on their honeymoon, in 2015, and branded her abuse allegations against him as ‘heinous’.

The Aquaman actress has launched a countersuit against her ex, for $100million, saying that he libeled her by calling her a liar.

She broke down in tears during her testimony, telling the court that she feared for her life and that he penetrated her with a glass bottle during a row.

‘I am harassed, humiliated, threatened, every single day. Even just walking into this courtroom,’ she said of the impact of the trial. ‘Sitting here in front of the world, having the worst parts of my life, things that I have lived through, used to humiliate me.

‘I receive hundreds of death threats regularly, if not daily. Thousands since this trial started.’

‘This is horrible. This is painful. And this is humiliating for any human being to go through.

‘Perhaps it’s easy to forget that I am a human being,’ she added. ‘It has been agonizing, painful, and the most humiliating thing I have ever had to go through.