Derren Brown came out as gay back in 2007 at the age of 30. The Channel 4 Mind Control star has now explained how the moment changed him and how he “deflected” beforehand.

Once I’d come out, a lot of that self-consciousness went with it

The 49-year-old has spoken candidly about his sexuality in a new interview, as well as his identity crisis.

He said that after he came out, he lost a lot of his “self-consciousness”.

The television star was picked on at his private school in Croydon, where his father taught swimming, before going on to study German at Bristol University.

It was there that Darren became an exhibitionist conjurer to hide his shyness. 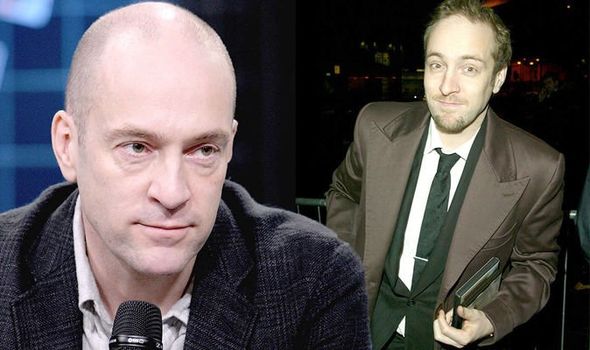 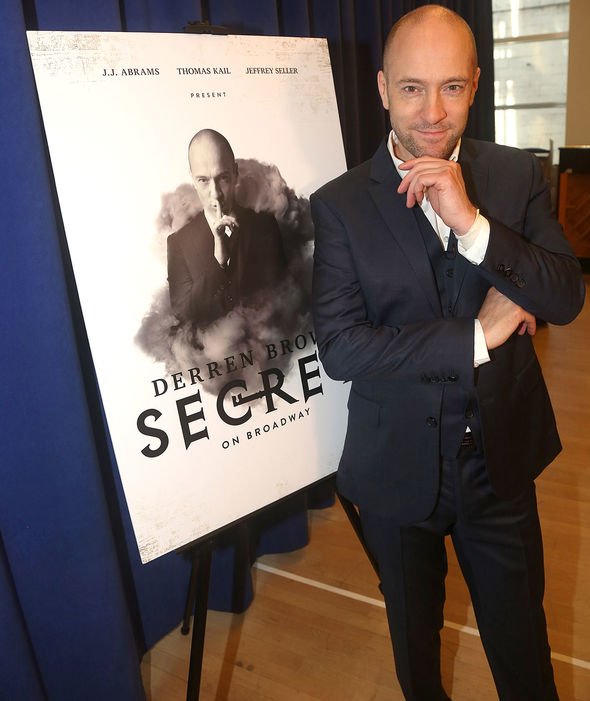 He tried to train himself out of his homosexuality before speaking out 13 years ago.

The illusionist reflected that without this he may not have gone on to be a performer.

Derren commented: “If you’re uncomfortable with what comes from within you, you create these dazzling surfaces to deflect people’s interest and conversation from the stuff that feels uncomfortable inside.

“And magic is a very good way of doing that. It’s a very controlling and deflecting exercise.” 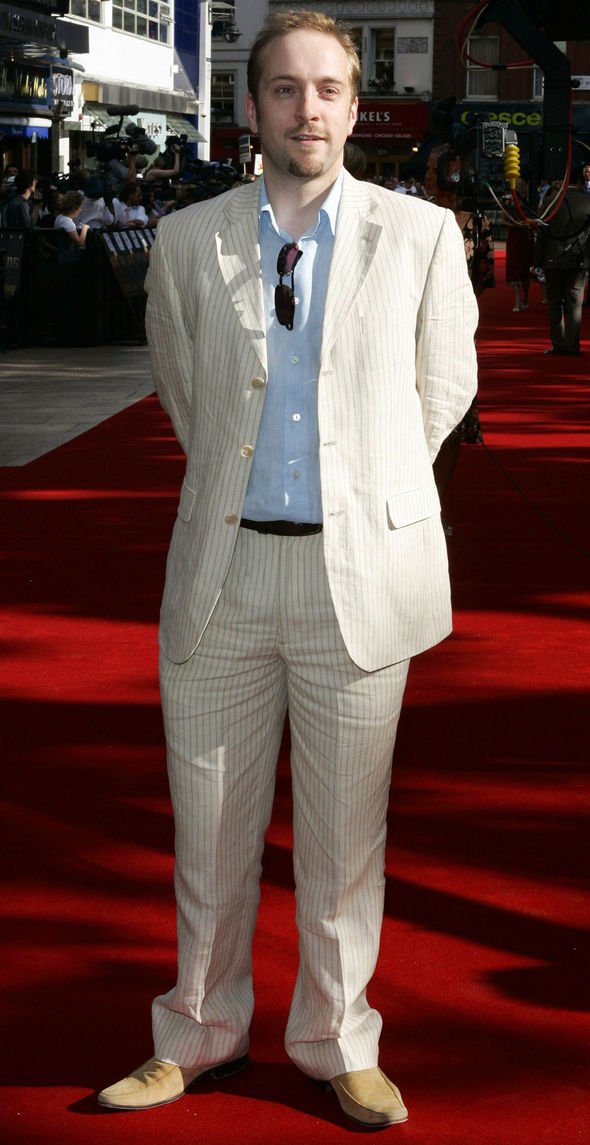 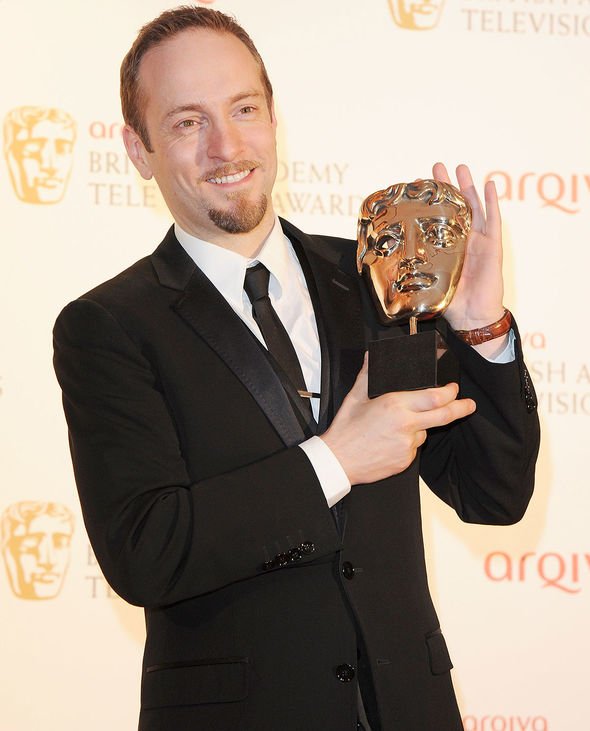 He continued in a chat with this week’s Radio Times: “Once I’d come out, a lot of that self-consciousness went with it.”

Derren announced he was in a long-term relationship with a man, saying he had to be “open and up front”.

He said at the time: “I’ve been with my partner for a year and it’s perfect.

“Coming out when you are in the public eye is one of those things that isn’t an issue to yourself, your friends or your family.”

Derren also previously said: “But you have to make a statement about it. You have to be open and up front – or you end up turning it into a dark secret in your mind.”

He went on to reminice over the last two decades, ahead of this weekend’s anniversary show.

The mentalist and author launched his career with 2000’s Mind Control and the likes of Trick of the Mind, The Great Art Robbery and The Heist followed.

“I find anything I did more than ten minutes ago acutely embarrassing,” he admitted. 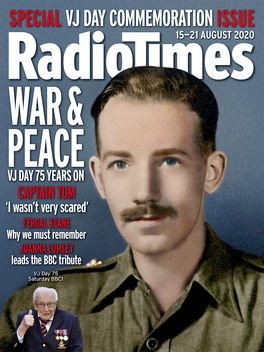 “I thought I’d hate all of it,” he added, of watching clips back for the Channel 4 special.

But Derren added: “I’m kind of fond of him [younger self] in the way you’re fond of a child that is slightly lost.

“I didn’t know how to hold a conversation normally without trying to impress, but I get where it was all coming from.”

Read the full interview in this week’s Radio Times – out now.