Dianne Buswell: Strictly 2019 pro on frightening and dangerous period ‘I tried everything’

Dianne Buswell, 30, who is best known as the red-haired beauty on Strictly Come Dancing, shared how a competitive and pressurised environment led to her obsession with a strict diet and excessive exercise. The BBC favourite revealed her “addiction” began after working her way up from a small dance school in her hometown of Bunbury, western Australia, to joining a prestigious national dance company, where she embarked on a global tour. The Australian-born dancer admitted she began a dangerous period of controlled eating and constantly watching her weight. “I tried everything. Sometimes I did three shows a day and I’d go to the gym in between,” Dianne told Happiful magazine.

“I was exercising excessively, and cut out so many meals. If I [ended up] off that schedule, it would really throw me. It was an addiction, I guess.”

She admitted judgement from her peers contributed to her growing anxiety and the pressure to stay slim, nine years ago.

During her worst moments, the Latin champion’s monthly cycle had stopped and she also struggled to get up a flight of stairs.

Dianne said: “Anxiety came with it, because I didn’t feel well enough to perform, and I had to every night.”

The turning point in her life was when she saw a doctor who said she needed immediate hospitalisation to get treatment for iron deficiency anaemia.

After flying back home from America, Dianne revealed she had an iron transfusion which she admitted was the “best feeling” to help restore her energy levels. 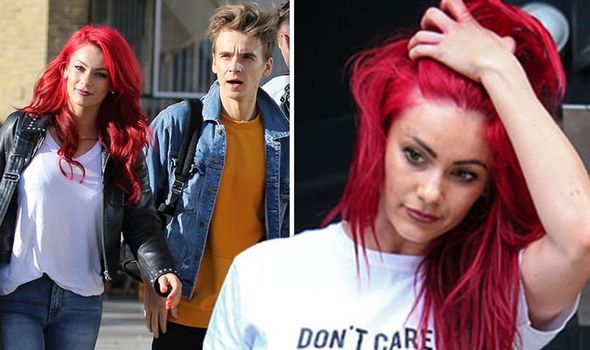 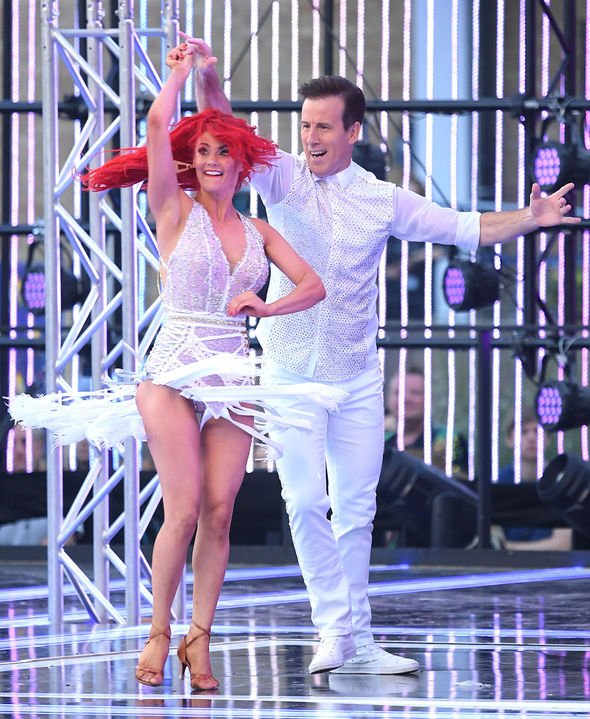 The Strictly pro then took two to three months to get herself “sorted” with the help of her loved ones.

Fortunately, the BBC star has since recovered and went onto compete on Australia’s Dancing with the Stars in 2015.

Dianne made her Strictly debut in 2017 where she was paired with Reverend Richard Coles.

In 2018, the dance professional made it to the finals of the BBC show alongside her now-boyfriend, YouTube star Joe Sugg, 28.

This year, Dianne will be looking to make an impact on the ballroom dance floor with BBC Radio 1 DJ Dev Griffin, 34. 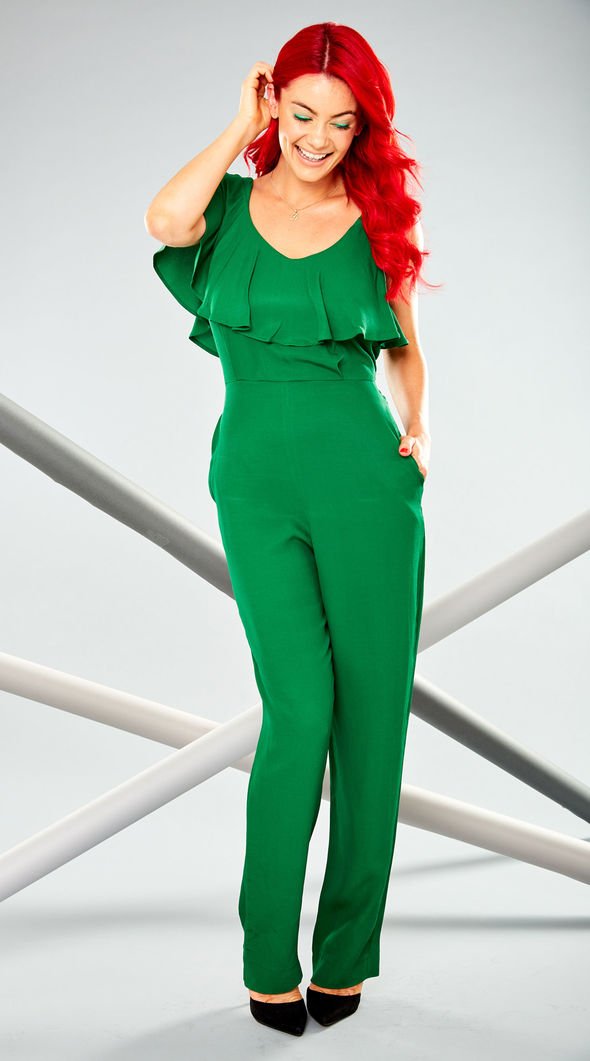 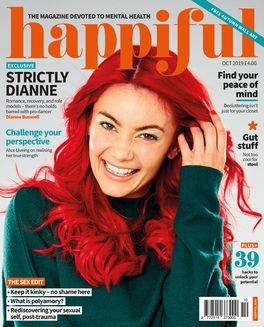 Speaking to this week’s Radio Times, the ballroom professional has revealed her “hair’s going to be an issue” when the pair dance together.

Dianne told the publication: “We’ve already concluded my hair’s going to be an issue as it’s whipping him in the face!”

She continued: “But Dev definitely has potential. I can 100 percent see rhythm.”

Strictly Come Dancing returns to BBC One on Saturday at 7.00pm

You can read more of Happiful’s interview with Dianne Buswell on sale in stores and online at https://shop.happiful.com/ out now.