‘Mary Poppins’ star Dick Van Dyke proved he’s in great shape, as he stepped out with his wife Arlene Silver for a workout class in Malibu.

Dick Van Dyke was all smiles when he was spotted leaving a workout class. The iconic Hollywood actor will turn 96 this December, and is looking just as fit and healthy as ever — see all the pics here. He appeared to be in high spirits as he stepped out for the fitness class in Malibu on September 30 with his wife Arlene Silver, 50. 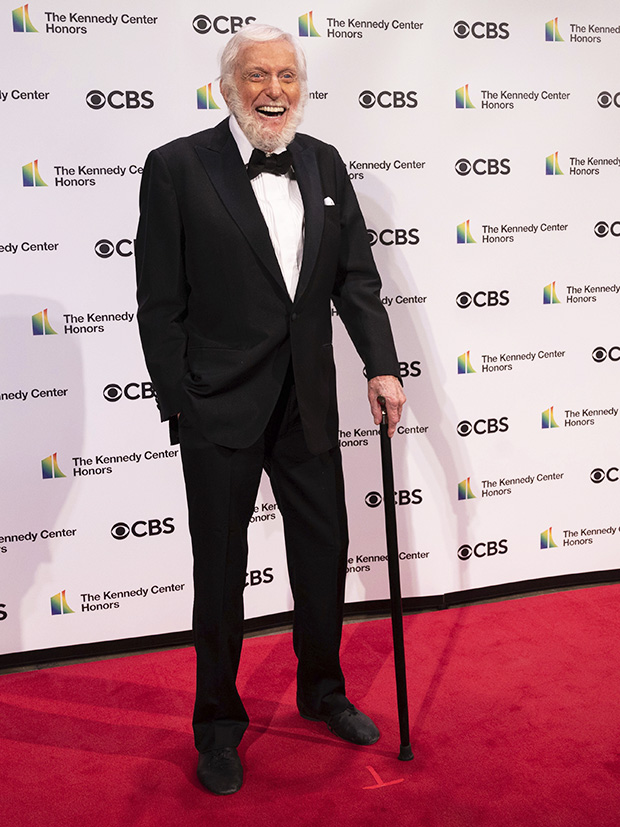 The Mary Poppins star, who has been married to the makeup artist for almost a decade, cut a casual figure in a white button down with black sweatpants and sneakers. The Missouri-born actor, who began his decades-long career in the 1940s, also donned a full beard and mustache. Meanwhile, his wife cut an equally casual figure in a pair of black leggings, a grey tee and a purple sweatshirt. The pair walked back to their car, with Dick striding confidently alongside Arlene.

The pair first met the SAG Awards in 2005, where she was working as a makeup artist. “I remember seeing Dick at the catering table with his bow tie and his big smile,” she told The Huffington Post. “Right when I sat down, he was sitting next to me. He said, ‘Hi, I’m Dick.’ The first thing I asked him was, ‘Weren’t you in Mary Poppins?’” Of course, he had his star making turn in the Disney film, alongside a young Julie Andrews. 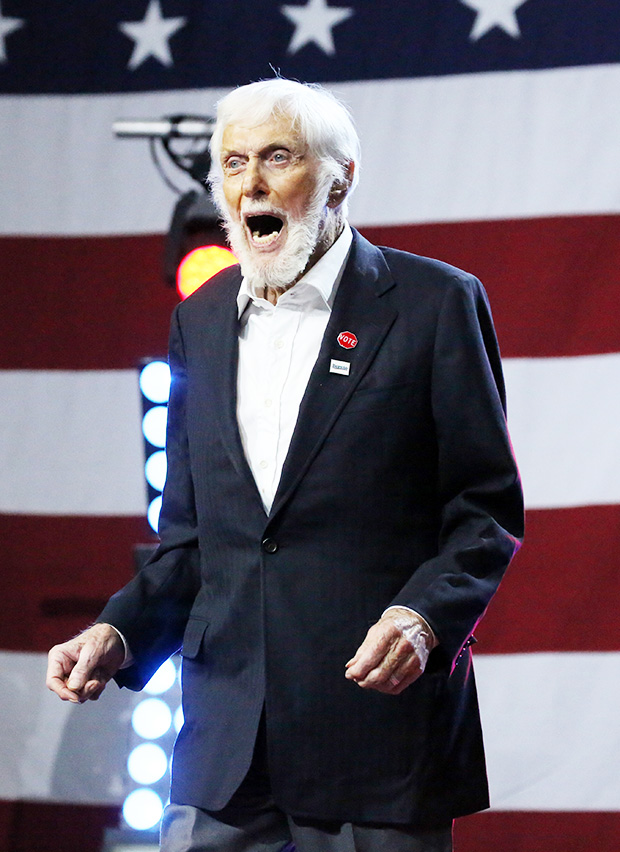 The screen stars have remained friends through the years, and she even introduced him when his career was celebrated at the 43rd annual Kennedy Center Honors this year. “Do what you love and you’ll never work a day in your life,” Dick said during his speech. “All those numbers reminded me of how much fun I had over the years. I wasn’t working for a living – they were paying me to play!”

He has also been vocal about the importance of staying active as he gets older. “I’m 95. And a lot of my friends won’t do these,” he said to CBS This Morning back in June while doing sit-ups. “All you old guys out there, listen to me, I’m telling you. You can keep going for — I’m still dancing — and singing!”